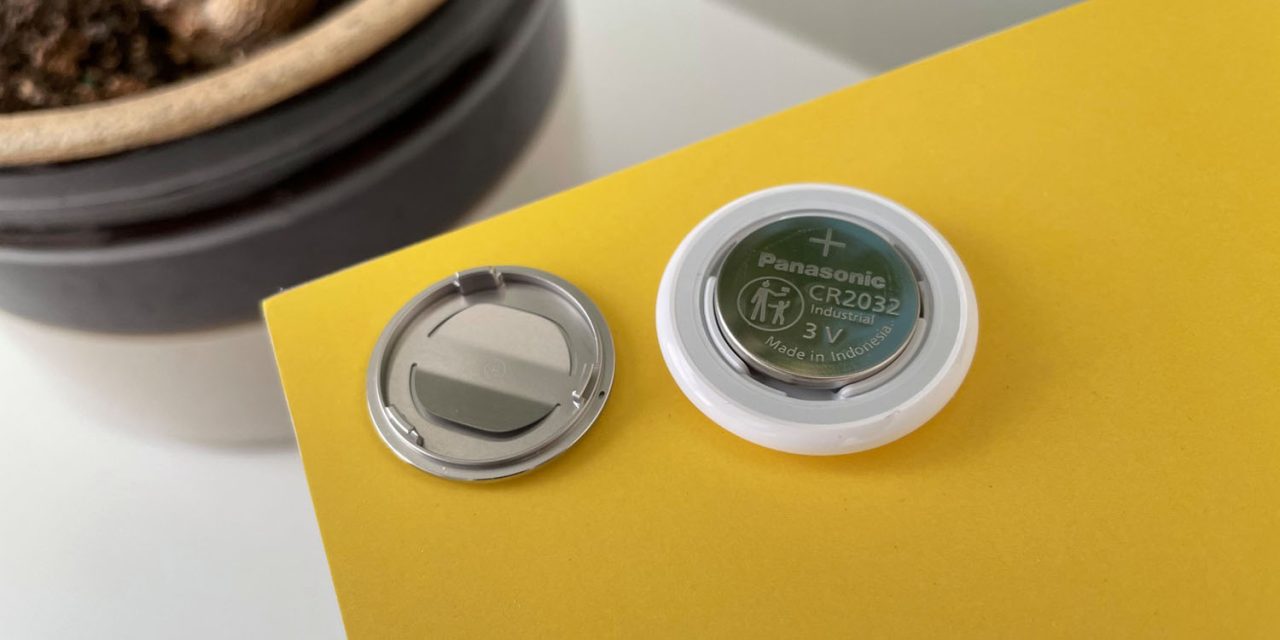 While the issue is currently limited to a single chain, the Australian Competition and Consumer Commission (ACCC) confirmed concerns over ease of access to the button battery used in the device …

Gizmodo reports that a Reddit user first spotted that they were no longer available for sale in the store. Retail staff didn’t know why, but a representative subsequently explained the reason.

“Staff at the counter could see on their system that they had some in stock, and one staff member even remembered selling them on Friday, but they couldn’t find them today,” the user wrote in a post.

They went onto say that an Officeworks representative told them that the AirTags were removed due to safety concerns, specifically regarding how easy it is for the button-cell battery to be removed by a child.

The chain confirmed to Gizmodo that AirTags had been withdrawn from sale in all OfficeWorks stores.

“The Apple Air Tag range will temporarily be unavailable for purchase from Officeworks,” an Officeworks representative said in an email. “The product will not be stocked by Officeworks until further guidance is provided from the Australian Competition and Consumer Commission.”

The ACCC then confirmed the reason for this.

“The ACCC is aware of reports raising concerns about the accessibility of button batteries in the Apple AirTag product.” an ACCC spokesperson said in an email to Gizmodo Australia.

While the consumer watchdog did not get more specific about Officeworks pulling AirTags from sale, it did outline its general expectations around safety.

“If a supplier finds that a product they supply is unsafe, the ACCC expects the supplier to conduct a voluntary recall to advise consumers of the risk, address the safety issue, or remove the product from the market,” the spokesperson said.

Only a slight turn is needed to open an AirTag and access the battery.

There has been a lot of concern in Australia about the CR2032 battery used in AirTag, many watches, and other small products. Since 2013, three children have died after swallowing them, and around 20 children a week are taken to ER for the same reason.