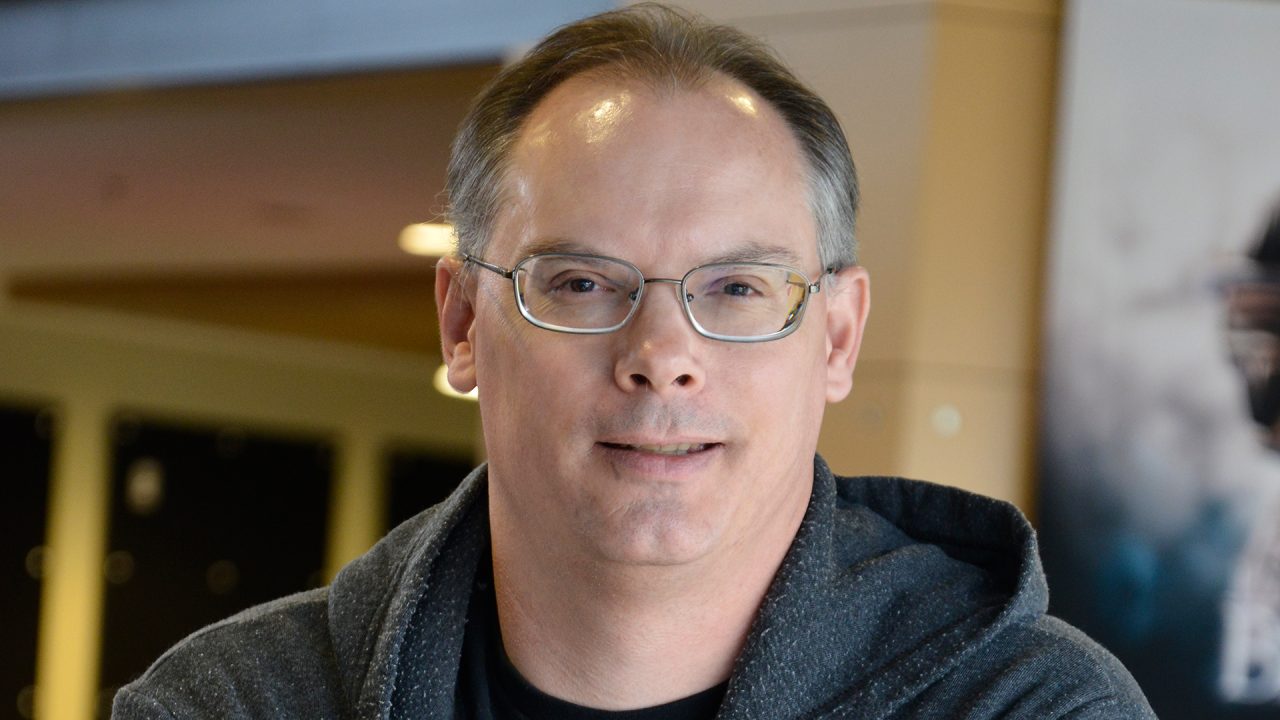 The Apple vs. Epic trial continued today, with Epic CEO Tim Sweeney testifying and facing cross-examination from Apple’s lawyers. Sweeney was pressed on Epic’s business model, the company’s relationship with the likes of Microsoft and Sony, and more.

An interesting tidbit came when Sweeney admitted that he uses an iPhone because of Apple’s focus on privacy and security in response to questioning from Apple lawyers.

One of the things Apple’s lawyer focused heavily on was Epic’s use of its Metal graphics API. In fact, Apple lawyers pointed to previous praise of Metal on iOS provided by Epic. The company highlighted internal emails from Epic executives praising Metal. In 2018, Epic also provided a quote for WWDC, at Apple’s request, praising Metal.

With this argument, Apple’s goal is to emphasize that Epic benefits heavily from the use of Apple technology. In turn, this helps to justify the cut that Apple takes from its App Store transactions.

The Epic CEO also acknowledged during his testimony that “30% is most the prevalent rate charged” by various app stores, including Sony, Microsoft, and Nintendo.

Apple lawyers also attempted to drive home the idea that Apple allowed cross-play support in Fortnite for iOS from the beginning, unlike Microsoft and Sony. Nintendo and Sony also still do not support cross-wallet transactions, Apple’s lawyers pointed out.

Sweeney was asked by Epic’s lawyers whether or not he would accept a special deal from Apple for a lower App Store commission. Sweeney, despite the fact that Epic claims to be fighting Apple on behalf of all developers, said that he would have accepted such a deal.

Lawyer: If Apple had told you that it would offer you a deal and no other developers, would you have accepted that?

Sweeney: Yes, I would have.

Judge Yvonne Gonzalez Rogers also pressed Sweeney on why Epic is so focused on making V-Bucks available for purchase in the Fortnite app on iPhone. Epic’s lawyer explained that having to buy V-Bucks from the web is inconvenient, but Rogers pushed back based on the average age of Fortnite players.

“Isn’t that a reasonable way to deal with a young client base? Why should we want them to have the ability to impulse buy something?” Rogers asked. “What you’re really asking for is the ability to have impulse purchases.” In response to this, Sweeney simply said that Epic focuses on customer convenience.

Sweeney’s testimony concluded today with Judge Rogers asking what happens if Epic loses this lawsuit. “Apple would definitely have the right to remove our developer program for any reason or no reason,” Sweeney explained. “If Apple cut us off, we would have to live with not supporting the iOS platform.”

Finally, an interesting piece of evidence submitted today was an email from Tim Sweeney in 2015 sent to Tim Cook, who seemingly did not know who he was:

Next up on the docket is testimony from Benjamin Simon, the CEO of Yoga Buddhi, which makes a yoga app. We’ll have more coverage from the Apple vs Epic trial throughout the coming weeks.