Comment: Rumors that Apple is working on a Switch-like console don’t add up 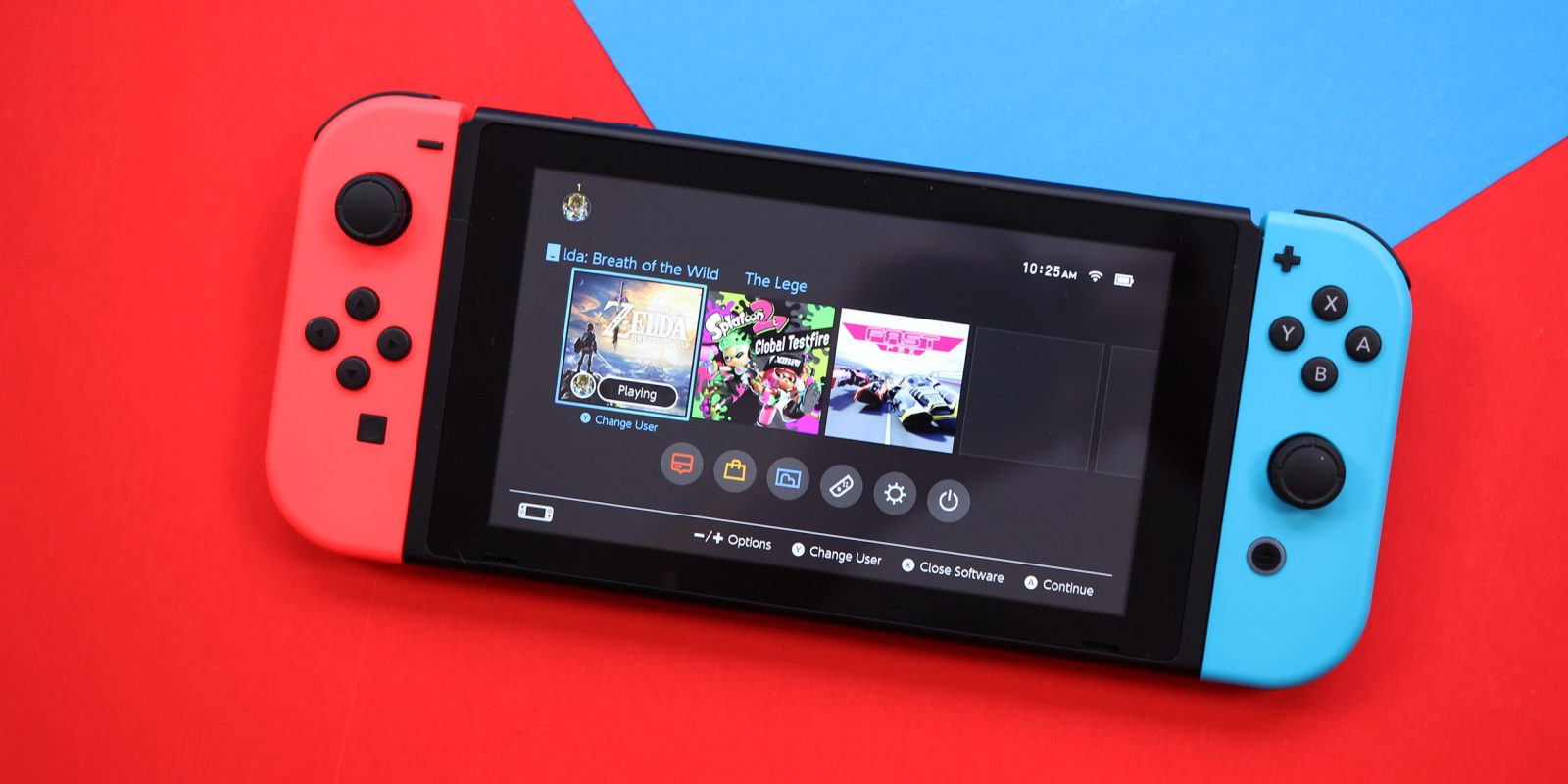 A new rumor floating around the internet claims that Apple is working on a new portable gaming device that would look similar to a Nintendo Switch. While the company has indeed been investing more in gaming with things like the Apple Arcade, a Switch-like console coming from Apple seems extremely unlikely — and here’s why.

Just to bring some context, the rumor started on a Korean forum and then was shared by @FrontTron on Twitter last week.

The report says that Apple is working on a hybrid console like the Nintendo Switch and that this device will have a new dedicated chip series with better GPU and ray tracing support. It also mentions that Apple has been negotiating some exclusive games with Ubisoft. But why would Apple do that?

Although Apple has always featured games on its devices, the company was never directly involved with the gaming market until the launch of the Apple Arcade in 2019. And even now, with its own subscription gaming platform, it doesn’t seem that Apple needs a device just for gaming. It’s hard to imagine where a portable console would fit into Apple’s current lineup.

Hardware is definitely not a problem for Apple. Both the A14 Bionic and the M1 chip are more than capable of running 3D intensive games — and the company already has multiple devices with these chips that can run thousands of games available on the App Store. iPhone 12 Pro Max not only has a powerful chip but also has a larger and better display than the Nintendo Switch.

Some may argue that an iPhone is far more expensive than a portable console. While this is definitely true, it still doesn’t mean that Apple needs a completely new gaming-focused device. Take, for example, the iPad mini, which costs only $399 and can be a great device for casual gaming.

My 9to5Mac colleague José Adorno recently suggested that there aren’t many reasons to buy an iPod touch in 2021, but what if it were repositioned as a gaming device? Apple currently sells the iPod touch for $199-$399, and I think making it bigger and better would make more sense than creating a new console.

So what is the problem?

Apple already has everything it needs to provide a great gaming experience for its users without a new type of device. What it does not have, however, is an App Store full of console-level games. Yes, you can find great games on the App Store, but most of them are mobile games and not games that you can find on Windows PCs, PlayStation, or even the Nintendo Switch.

Let’s go back to the Nintendo Switch. In terms of hardware, I’m sure an iPhone or iPad can already deliver a better experience than it. But it’s not the hardware that makes the Switch a success — it’s the ecosystem of games. You can play the exact Crash Bandicoot 4 game from PS5 and Xbox on a Switch, not to mention exclusive Nintendo games like the Super Mario franchise.

If Apple wants to make its own portable console, it first needs to ensure that it will have enough compelling games to sell a device primarily focused on that. Apple Arcade can be considered a start, but there’s still a long way to go.

What are the alternatives?

Even without a gaming-focused device, Apple can still make its current devices more attractive to gamers. The company has already made the iPhone, iPad, Mac, and Apple TV compatible with PlayStation and Xbox joysticks, but it would be great to have some sort of gaming accessory from Apple itself.

Also, just as Apple has partnered with some developers to bring back classic iOS games to the Apple Arcade, perhaps it’s time for Apple to open up its subscription gaming service to big game makers.

And after all, these rumors are perhaps just being misinterpreted. As you may know, there’s multiple evidence that Apple is working on a new mixed reality device. While how this device will work is still unknown, it’s possible that it will have an even more powerful chip to handle AR/VR apps — and this could be a great opportunity for Apple to show off some games running on it.

What do you think about it? Do you think Apple needs a dedicated portable console? Or should the company focus on bringing more games to the iPhone and iPad with new accessories as well? Let me know in the comments below.