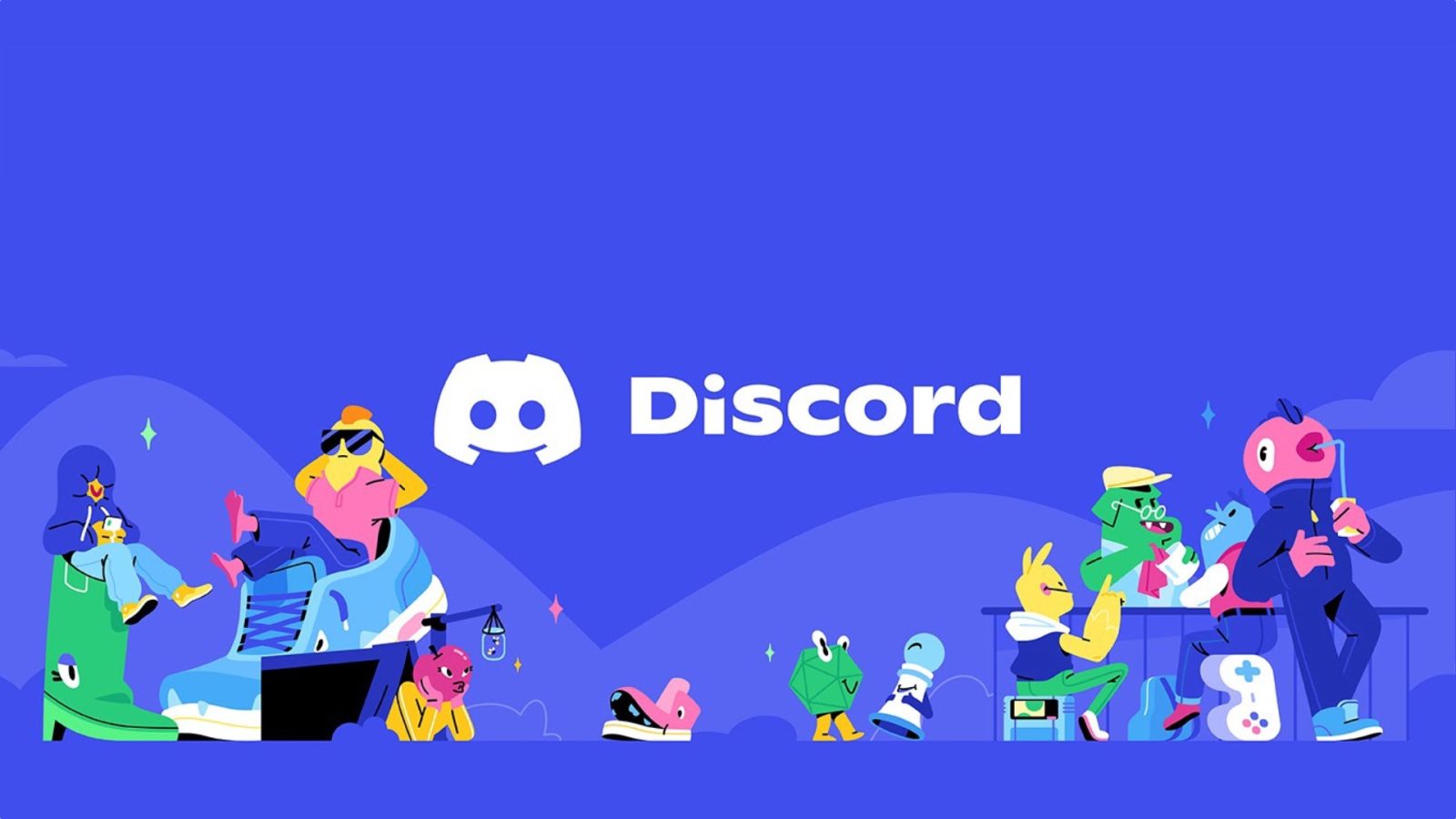 To celebrate its sixth birthday, Discord has unveiled a new feature to make it easier to find social audio rooms. The app is also getting a new logo, as well as a Threads feature for improved conversations.

With its new app Stage Channels, which are Clubhouse-like social audio rooms, Discord announced its Stage Discovery feature that will let the user see a feed of public Stage Channels they might be interested in. The list will be created using machine learning.

“We recently launched Stage Channels to give larger communities an easy way to host panels, comedy nights, or really any kind of live audio event. Today we’re announcing Stage Discovery, a new feature that will allow you to explore these audio events without needing to hop in and out of servers to find the ones you want to check out.“

According to the Verge, this Stage Discovery feat will roll out on June 1, and users will be able to
“access the feed via a new Stage Channels icon on the main toolbar in the mobile and in the Home menu on the desktop.”

Discord says users can’t use profane language in titles or descriptions on Stage Channels. Explicit, graphic, or sexual content is also prohibited. The company will also start testing ways for users to host paid events. While in private beta, for now, Discord says it will learn “how to make it great for everyone.”

The company also announced a Threads feature that will launch this summer, which will make text chats even easier and more streamlined “so you can go down those rabbit holes whenever you want.”