Comment: Spatial Audio will be the key feature for Apple Music HiFi 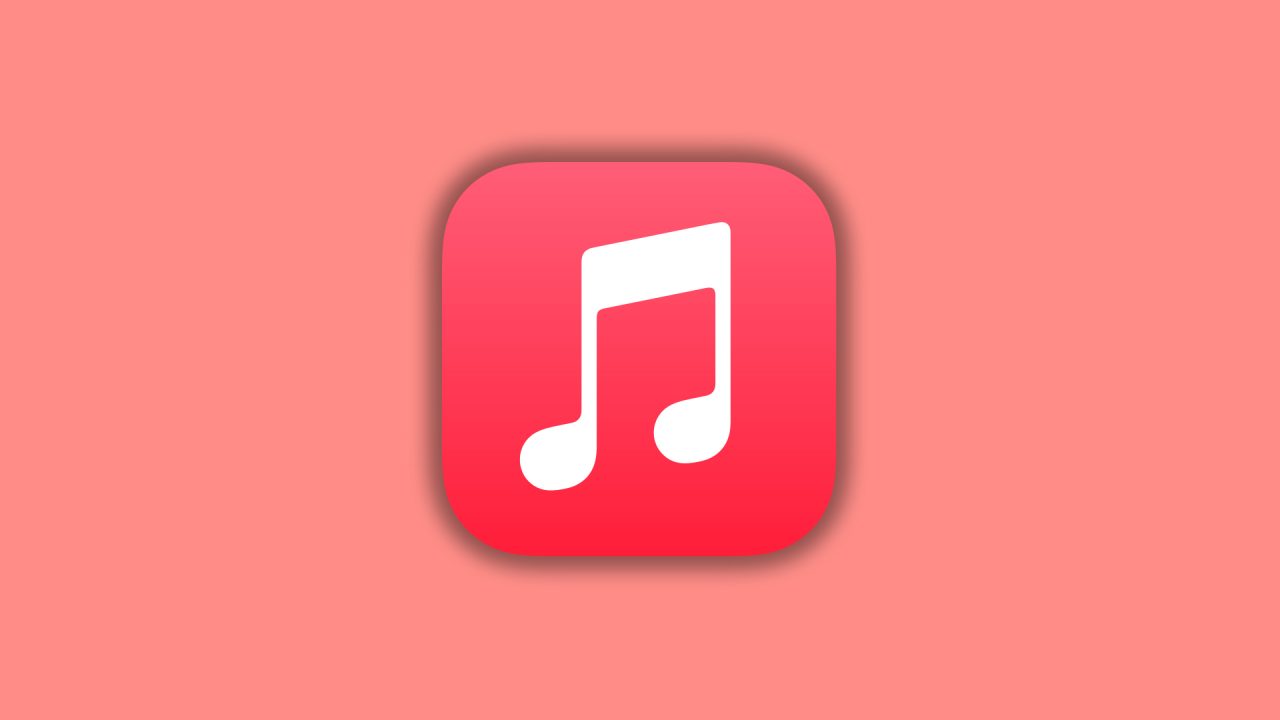 Apple Music HiFi is coming. 9to5Mac discovered pieces of evidence of this feature on iOS 14.6 beta 1 code. On Friday, our colleagues at 9to5Google published a report with even more information on Apple Music HiFi with the beta version of the Apple Music app on Android. With a potential announcement next week, here’s how I think the service will differ from other music streaming competitors.

It all started with a sketchy rumor suggesting AirPods 3 and Apple Music HiFi could launch “in the coming weeks.” When Apple released iOS 14.6 beta 2 and removed evidence of a HiFi version of its music streaming service, 9to5Mac‘s Filipe Espósito published his finds on the previous beta, which included code references to “Dolby Atmos,” “Dolby Audio,” and “Lossless.”

Now, with 9to5Google‘s finding, it’s more clear that Apple is indeed planning to launch this function rather sooner than later. Apple Music for Android also first revealed details about the Apple One bundle prior to its launch.

Different from references in iOS 14.6, the Android app doesn’t include references to “Dolby Atmos” and “Dolby Audio,” and here’s where Apple will differentiate from other services and give its iPhone users some exclusive content with AirPods integration.

How to best enjoy HiFi streaming services? And what Apple Music HiFi will offer?

As for now, the best way to enjoy HiFi songs is with a dedicated wired headphone. Deezer recently integrated its service with HomePod but even with a HiFi account, I couldn’t hear the difference between Apple Music 256kbps AAC quality over Deezer’s 16-Bit/44.1 kHz FLAC, which HomePod technically supports.

If Apple wants its users to fully enjoy HiFi – and rumors suggest the company won’t charge more for this quality – it should focus on its Spatial Audio feature with the AirPods line, while also giving users the option to download lots of data to stream in Hi-Res Lossless with wired headphones.

With Spatial Audio, users are already mind-blown with the Apple TV+ audio experience. If the company announces HiFi support bringing Spatial Audio to songs, this is how I think the company will take a step further for those who already spent a lot of money on its AirPods line and don’t want to acquire another wired headphone for taking advantage of this feature.

As Apple pushes to a wireless future, it would be weird if the company required users to buy a wired headphone to experience HiFi and since there are limitations over Bluetooth capability of sharing data over the air, the Spatial Audio feature would be a way for users immediately hear the difference between the standard quality over the Hi-Fi quality.

Another way for users to experience Apple Music HiFi with its AirPods could come with H1 chip integration, which could process the streamed data and offer a better quality even with Bluetooth stream.

It’s important to notice that as of now all AirPods only support 256kbps AAC Bluetooth. Sony, on the other hand, has its LDAC codec for wireless headphones that streaming 990kbps. One way Apple could handle Apple Music HiFi on the AirPods Max could be using its ALAC codec, which is not enabled at the moment but would definitely offer a better stream quality for its most expensive headphone.

Differences between Apple Music HiFi on the iPhone, Android devices

If AirPods 3 are unveiled next week, it will probably bring Spatial Audio to it, which would give the entire AirPods line this feature. If Apple Music HiFi is announced, AirPods Max users will also be able to take full advantage of their $550 pair of headphones, and would at least make sense why the company included two H1 chips in them.

Now, what I think is weird is the timing this feature could come, as Apple discontinued the original HomePod two months ago. Will the smart speaker be able to take advantage of this HiFi quality? Or will the smaller HomePod mini be able to stream Hi-Res Lossless?

Although pieces of evidence are here, it’s still up to Apple to announce Apple Music Hi-Fi. As we are three weeks away from WWDC 2021 and an all-new software cycle, would the company be prepared for one last surprise?

It’s still unclear how Apple will handle this all-new sound quality but if the company launches Apple Music Hi-Fi for the current $9.99/month price, it would give a solid answer to Spotify, which recently raised its subscription price.