PSA: AirTag can be used as an NFC tag for Shortcuts automation 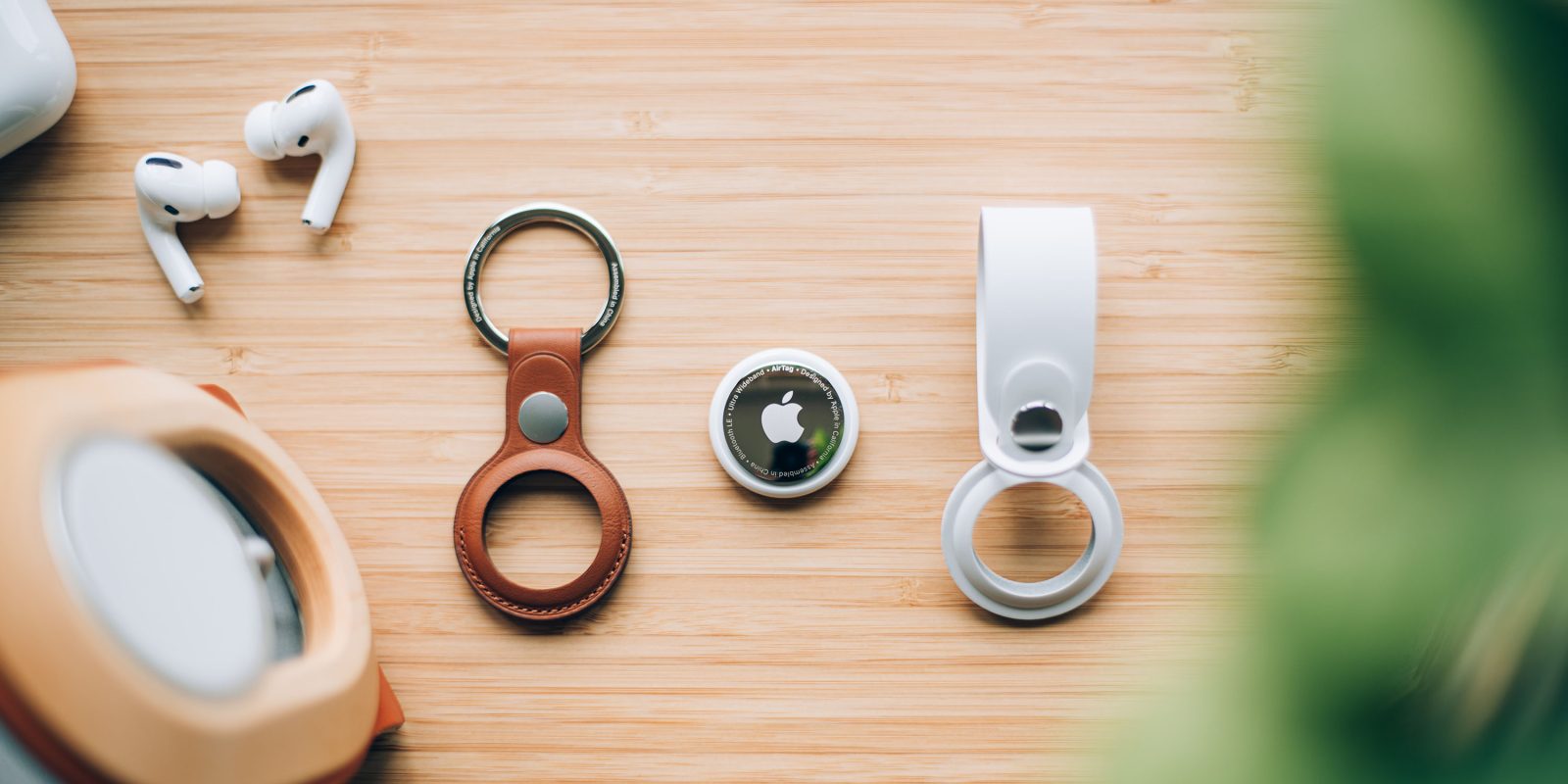 As more customers are getting their hands on the Apple AirTag, we are learning more about its capabilities and usages. For example, it turns out that AirTag can be used as an NFC tag for a variety of automation in the Shortcuts app.

Recently, we covered that the AirTag was hacked for the first time, and when the user approached the item tracker to the iPhone, it showed a misleading URL instead of the Find My webpage. Now, Dutch site iCulture discovered it’s possible to use the accessory as an NFC tag for HomeKit automation or a shortcut on your iPhone.

Usually, the NFC function of the AirTag would be used for Lost Mode and to view the serial number of the item tracker that inadvertently moved with you. We now know that the NFC feature can be used more broadly.

And when you use an AirTag for Shortcuts automation, it’s still going to work as an item tracker as well:

Now, that AirTag can be used to power automations in the Shortcuts app, including HomeKit automations, opening different apps, and much more.

You can use your AirTag to track your items and as an NFC tag. Did you know you could do that with the accessory? Tell us in the comment section below.