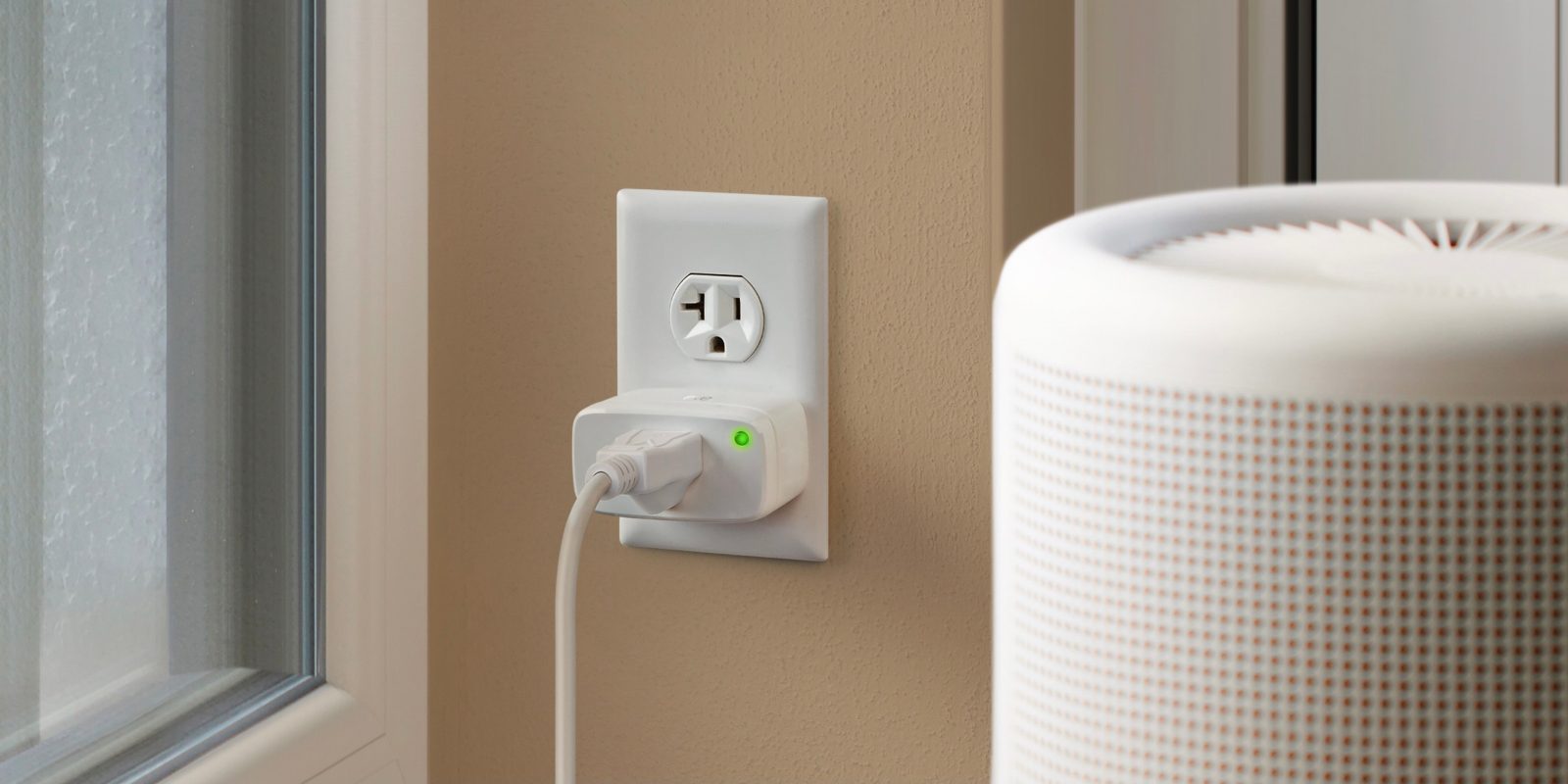 Smart outlets are one of the simplest ways to start your smart home journey, and I’ve tried almost all of the ones that support HomeKit. With its new Thread support, the Eve Energy will become my go-to recommendation until other products add Thread supports.

Regardless if you’re new to HomeKit or a seasoned user, you might not be familiar with the Thread protocol, so let’s catch up, so we’re all on the same page.

At a 40,000-foot view, Thread networking is a mesh networking protocol for HomeKit and other smart home devices with direct peer-to-peer communication and is self-maintaining and self-healing. Even if a smart home device goes off, other devices will still be kept alive, and the network will automatically reconfigure itself as needed.

Many of the technical aspects of smart home devices weren’t necessarily designed originally to be extremely responsive and operated in a crowded environment. With Thread, everything is designed from the ground up with the smart home in mind, which means a special focus is made for low power usage –especially for battery-powered devices.

A Thread network consists of two types of roles: routers and endpoints. And this role is not permanent – if a device is capable of routing, it can be either, depending on the current network situation and use case. Each device on a Thread network is called a node. Eve has a very in-depth article on all the technical details of Thread, but TL;DR, it’s going to be a great technology for HomeKit as more devices support it.

I’ve long had an appreciation for Eve’s product lineup. Are they always the lowest cost? No, but they are among the most reliable and have a great build quality. The Eve iPhone app might rival Apple’s own Home app as the best way to interact with HomeKit as well.

The new Eve energy doesn’t look a lot different than the old one, but, of course, the secret is in what you can’t see. Smart outlets are useful for turning “dumb” devices into smart ones. You could use them to trigger lamps, turn off your washing machine when water is detected (paired with a floor sensor), turn on white noise machines at night, or really anything that has a hardware off and on switch (oil heater, etc). They’re easy to install and easy to relocate in the future. One of the most common use cases is turning Christmas tree lights on and off during the Christmas season. Using HomeKit, you could turn lights on at a certain time, using Siri on a HomePod mini, or use the Home app to manually turn them on and off. If you don’t own a single smart home product today, smart outlets are the place to start.

What difference does Thread make today?

If Eve Energy is your only Thread-enabled device today, you won’t notice a massive difference. I would still recommend purchasing it, though. As you continue to build out your smart home, I would advise leaning towards Thread-enabled products in the future. It’ll likely be years before Thread support is everywhere, but you have to start somewhere, and with every Thread device you add, your network will become better and better.

Eve Energy can act as a Thread router, and so can the HomePod Mini and Apple TV 4k.

Installing Eve Energy with Thread is so trivial that a child can probably do it. Unbox, plug it into the wall and scan the QR code on the side of the unit with the Home app. One minor detail I appreciate about this product is how the QR code is on the side of the outlet. I’ve used some products in the past that are on the back, so it’s tricky scanning it while it’s plugged in.

Use the Home app with Eve Energy

Once the device shows up in the Home app, you’ll have full access to turn it on and off via Siri and using the Home app. One detail Apple supports for smart outlets is setting them to appear as a light, outlet, or fan.

You can simply tap the icon to turn it on and off, but you can also create automations if you want to trigger it based on the time of day. While in the device’s details, click on Add Automation, and you’re given the option to trigger based on people arriving or leave, time of day, an accessory is controlled, or a sensor detects something.

With something like a switched outlet connects to a lamp, a simple automation is to have it turn on at sunset and turn back off at sunrise. If you have a HomeKit enabled motion sensor, you could create an automation where when the motion detector detects motion, it turns the light on but turns off after a few hours. I personally use a motion sensor at the top of our steps to turn on a lamp when motion is detected from 11:00 PM to 6:00 AM, as that means our kids are coming down the stairs.