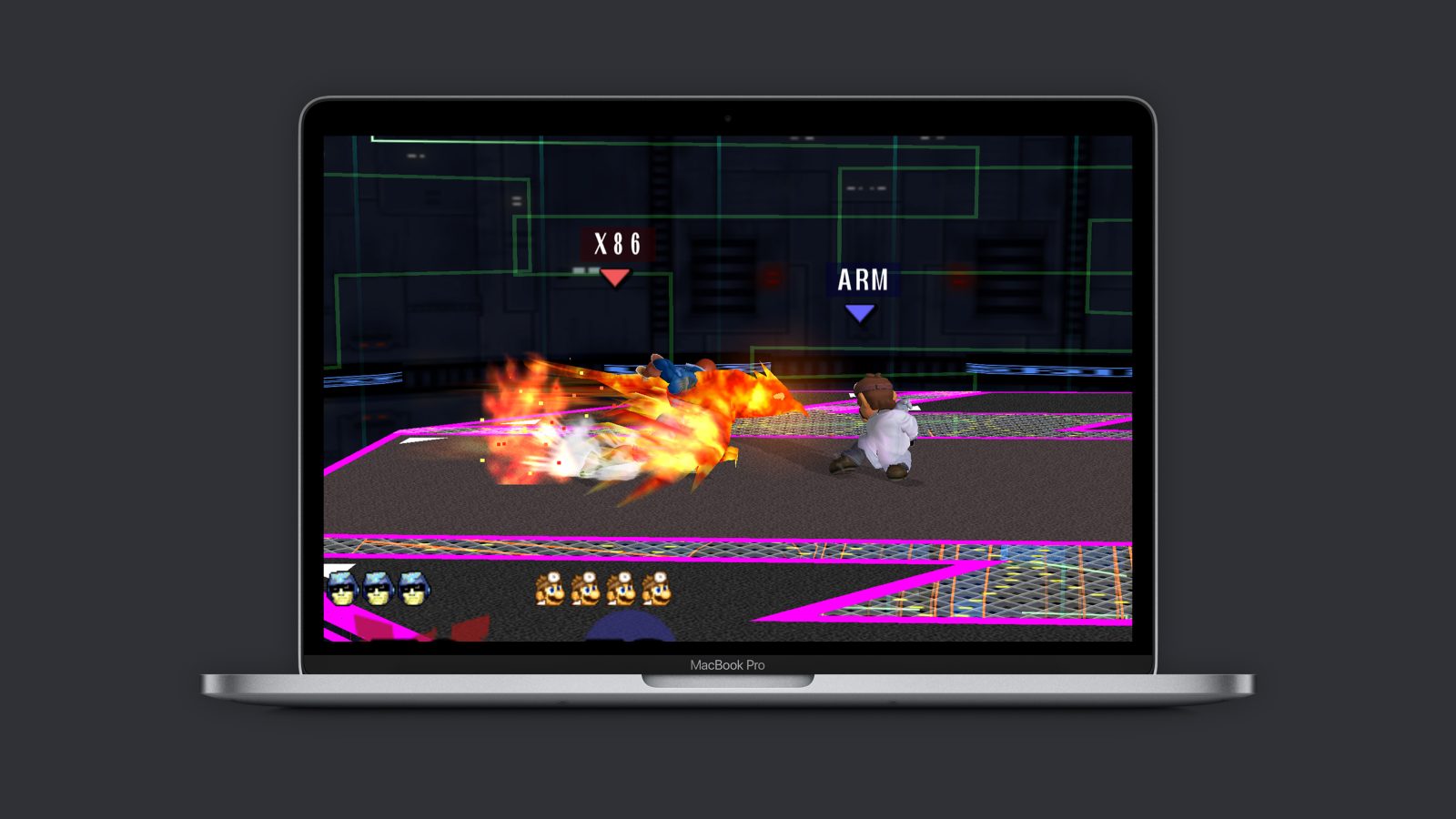 Apple’s M1 chip has been around for a while now, and at this point we all know that it performs incredibly well in different situations. Since the introduction of the first Macs with M1 last year, the team behind Dolphin — which is a popular Nintendo GameCube and Wii emulator — has been working on support for M1 Macs.

Now early tests shared by Dolphin’s developers show that it performs twice as fast on M1 when compared to some Intel Macs.

Emulating games from older consoles like GameCube and Wii may seem easy, but the process is quite complex and requires a capable hardware. First, the team has already managed to run multiple games using Dolphin Emulator on M1 Macs with only the Rosetta 2 translation layer, which lets users run apps compiled for Intel processors on the Apple Silicon platform.

Even with the fact that apps running through the Rosetta 2 do not reach the maximum performance provided by the M1 chip, the results were quite impressive. Most games ran well and the overall performance was better than on a 2018 MacBook Pro with an Intel Core i7 processor.

But what about running the emulator natively? Since Dolphin Emulator relies on JIT compilation, recompiling it for the M1 and the 64-bit ARM architecture was much more complicated — but not impossible. Using Super Smash Bros once again as an example, the game runs at 120 fps with Dolphin’s native version on the M1 Mac.

Things are not yet perfect, as there are still some things to be implemented in the ARM version of Dolphin. Still, the results were better than on most Intel Macs. However, what is even more impressive is the energy efficiency of the ARM architecture. As shown by developers, the emulator on M1 can render 8.94 frames with one watt of power, while the Intel MacBook Pro renders 1.38 frames per watt.

There’s no denying it; macOS M1 hardware kicks some serious ass. It absolutely obliterates a two and a half year old Intel MacBook Pro that was over three times its price all while keeping within ARM’s reach of a powerful desktop computer. We were so impressed, we decided to make a second graph to express it.

The efficiency is almost literally off the chart. Compared to an absolute monstrosity of a Desktop PC, it uses less than 1/10th of the energy while providing ~65% of the performance. And the poor Intel MacBook Pro just can’t compare.