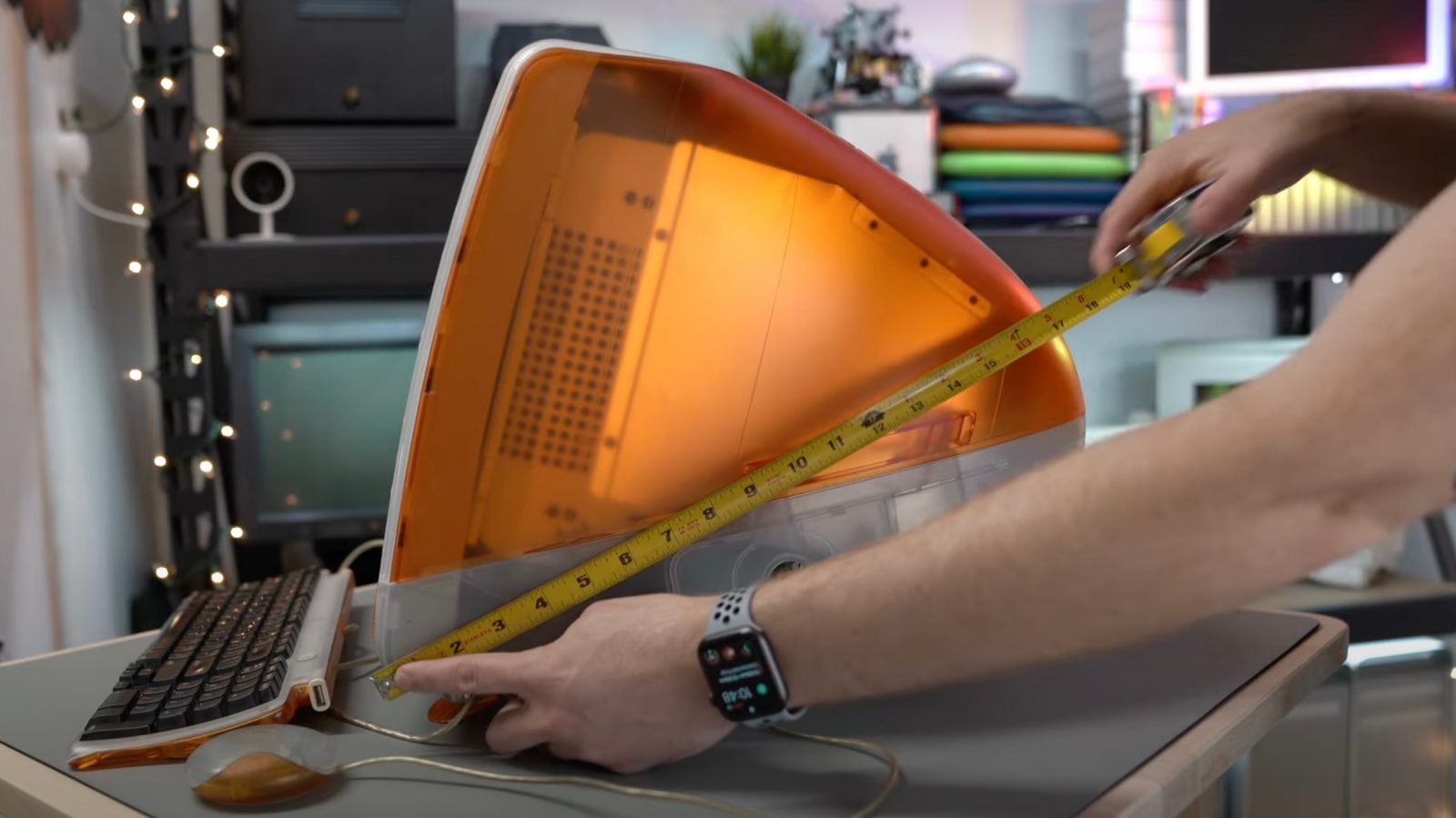 Apple’s colorful new iMac is now widely available, and early hands-on reviews and videos have been filtering in over the last week. Now, podcaster and iMac historian Stephen Hackett has published a new video comparing the orange M1 iMac to the tangerine iMac G3…

For those unfamiliar, Stephen has a storied history with the iMac G3. In 2016, he set out to collect all 13 colors of the iMac G3, and he was successful in his mission. After he wrapped up work on his projects with the iMacs, he donated them to The Henry Forward Museum.

As Stephen writes in his post on 512 Pixels, “no one asked for this comparison” between the orange M1 iMac and the tangerine iMac G3, but it’s a fun walk down memory lane. It’s pretty impressive to see all of the differences between the two machines, both of which arguably mark the beginnings of new eras for the Mac.

Check out the full video below and follow along with more of Stephen’s work over at 512 Pixels.