Amazon buying MGM for $8.45B after talks with Apple fizzled out 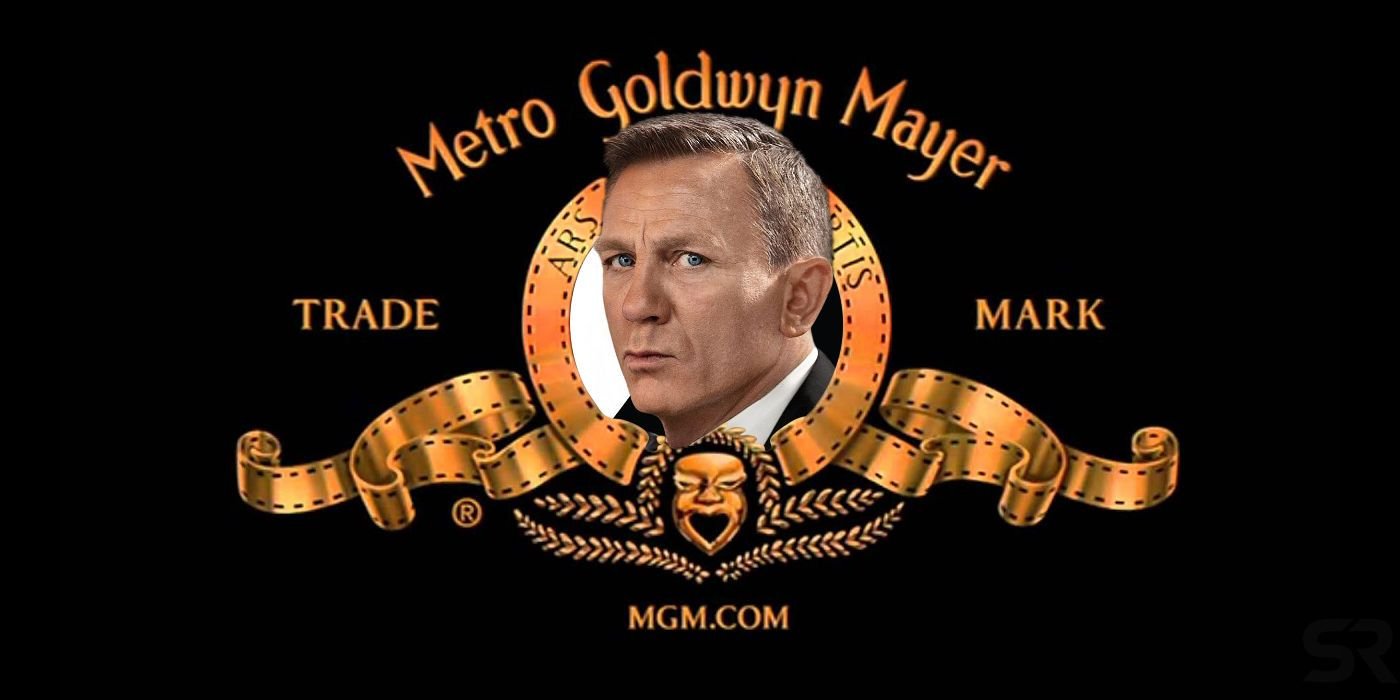 It’s been announced today that Amazon is buying MGM Studios for $8.45B, in a move likely to see existing franchises see new life via the company’s film and TV division, Amazon Studios …

Amazon said Wednesday that it will acquire MGM Studios for $8.45 billion, marking its boldest move yet into the entertainment industry and turbocharging its streaming ambitions.

The deal is the second-largest acquisition in Amazon’s history, behind its $13.7 billion purchase of Whole Foods in 2017.

“The real financial value behind this deal is the treasure trove of IP in the deep catalog that we plan to reimagine and develop together with MGM’s talented team,” said Mike Hopkins, senior vice president of Prime Video and Amazon Studios, in a statement. “It’s very exciting and provides so many opportunities for high-quality storytelling.”

In a statement, MGM Chairman Kevin Ulrich said: “The opportunity to align MGM’s storied history with Amazon is an inspiring combination.”

One of the more valuable IP elements is James Bond, though as Screenrant explained last year, the situation is complicated.

Acquiring James Bond isn’t quite as simple as just buying MGM. For starters, MGM doesn’t have sole-ownership of the franchise backlog. The studio shares those rights with a holding company called Danjaq LLC, which also holds control over future Bond films. That means that even if a company like Disney bought MGM, additional deals would be necessary to work out streaming plans and the rights to produce new 007 content. That’s complicated, but it’s certainly all feasible. Assuming those rights issues were worked out, the future of James Bond could have a lot of exciting possibilities.

Back in January, it was reported that Apple had held preliminary talks about a possible acquisition of MGM.

According to this week’s report, MGM has held “preliminary talks” with “a number of companies,” including both Apple and Netflix. MGM’s goal is to “gauge their interest in an acquisition” after building up a content library “worth more than $10 billion,” the report says. Much of that value comes from MGM’s franchises.

MGM is the owner of several film and television franchises, including James Bond, RoboCop, and The Magnificent Seven. It also owns premium cable network Epix, and has made shows including “The Handmaid’s Tale” and “Live PD.”

Those talks apparently fizzled out, with nothing further heard.