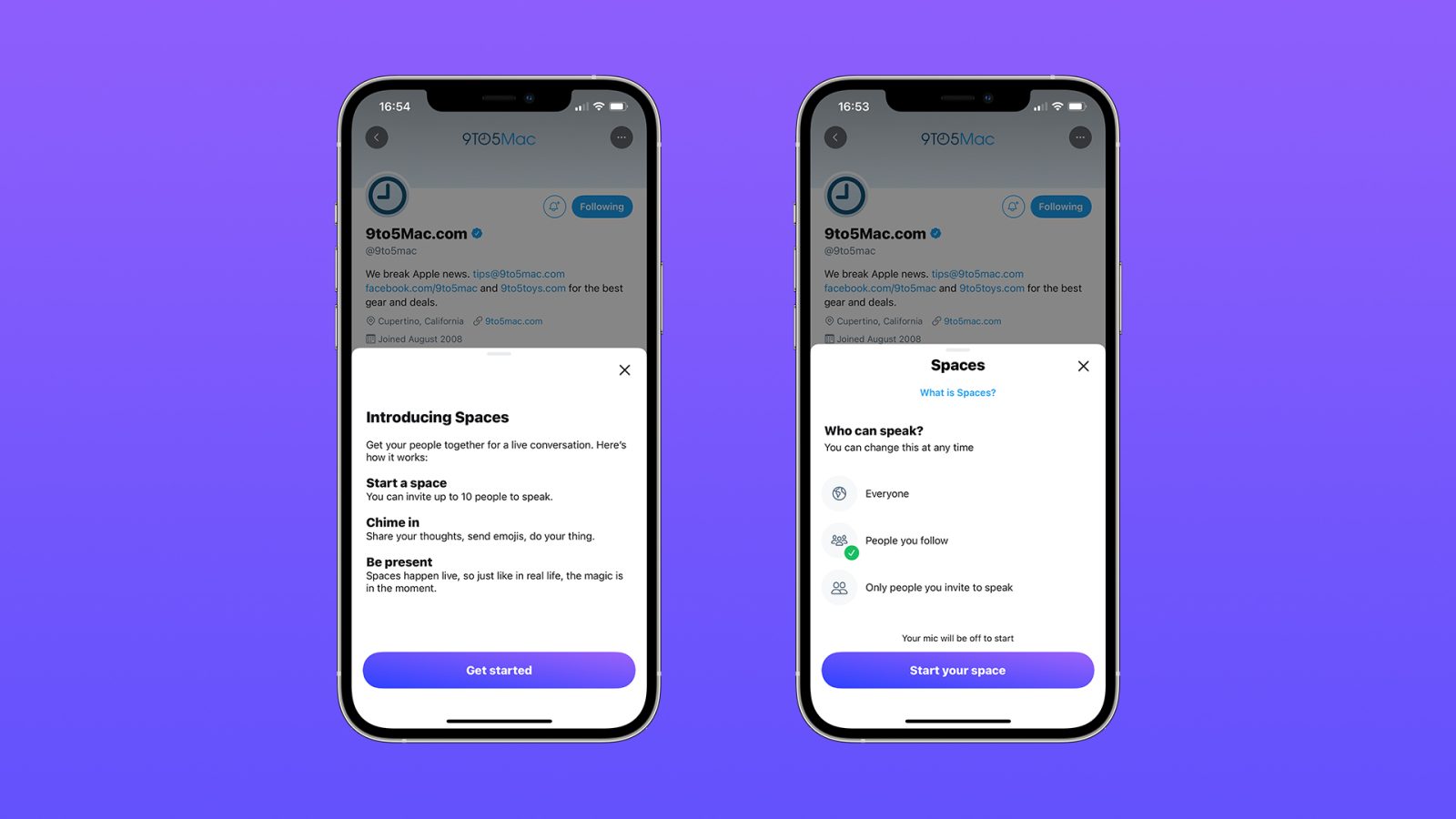 Spaces is a live audio chat platform developed by Twitter, which was officially introduced earlier this year as an alternative to Clubhouse. As Spaces is now available to most users of the social network, Twitter is finally expanding the feature to desktop and mobile web browsers.

Twitter confirmed in April this year that it was working on bringing Spaces to web browsers, as the platform was only available on Twitter’s official iOS and Android apps. Starting today, users will also be able to join Spaces using a web browser, whether on a computer, tablet, or smartphone.

According to the company, the feature is still considered beta, which means that it has some limitations when compared to Spaces in the Twitter app. Right now, the focus areas are infrastructure, user interface, scheduled Spaces, and accessibility features.

Spaces are making their way to Twitter for web! Now you can join a Space to listen in, test out the new transcription design, and set reminders to join a scheduled Space.

It’s important to note that, at least for now, Twitter Web users can only join a Spaces that is already live. They cannot yet create a new Spaces room using Twitter in a web browser. This option is expected to become available later this year.

Earlier this month, Twitter enabled the Spaces feature for any users who have at least 600 followers on their account. To create your own Spaces, simply open the Twitter app on your smartphone and tap and hold the Tweet button.

Twitter Spaces is not yet available in the iPad and Mac apps, but the company also says it is working on it.