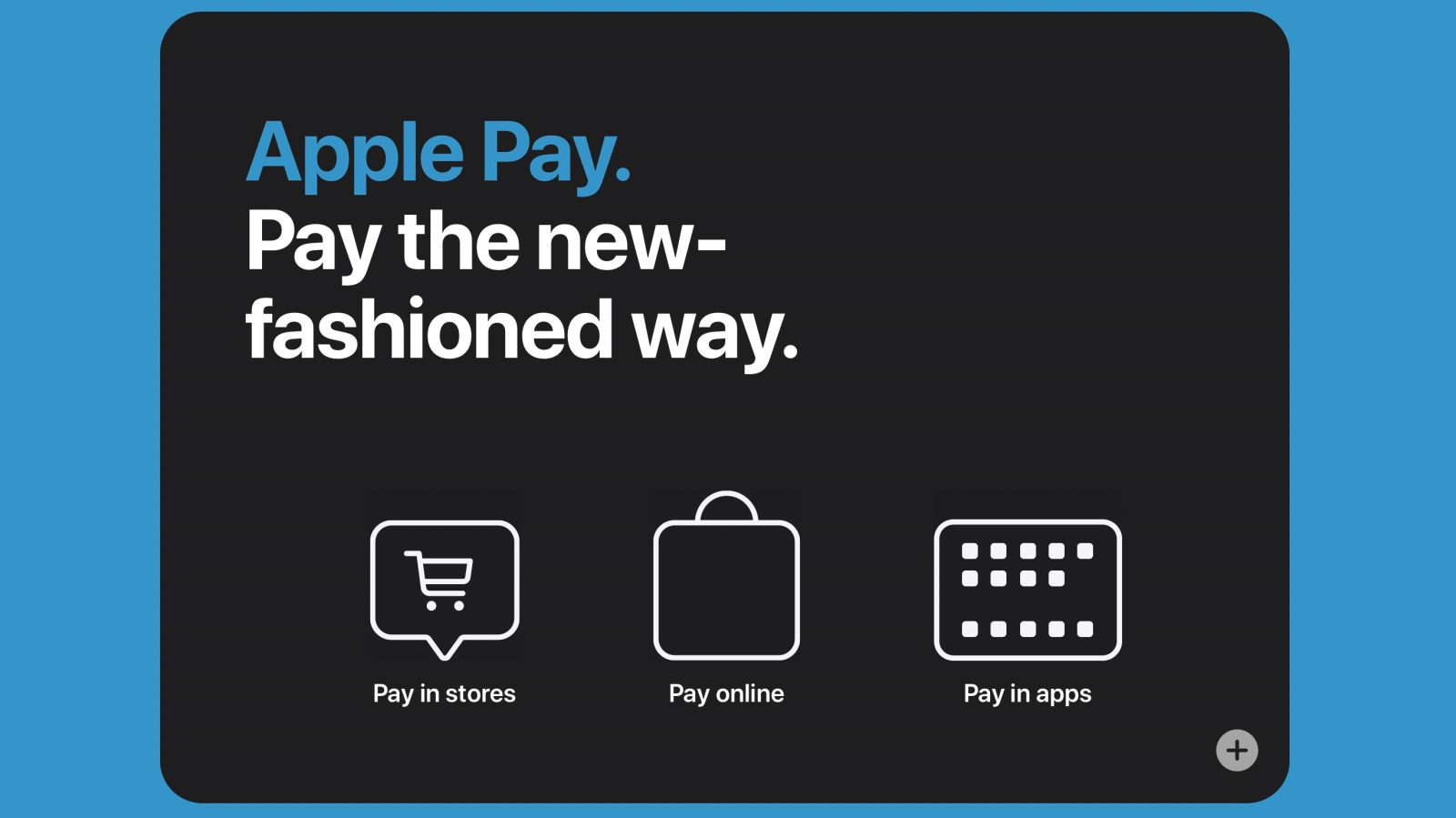 Apple has launched a new Apple Wallet webpage highlighting the growing number of features in the Wallet app on iPhone and Apple Watch. The company also completely redesigned the Apple Pay website, touting the benefits of Apple’s mobile payment platform.

Update: Apple has also launched a new Apple Cash website today as well, as first spotted by AppleUser2000 on Twitter.

On the pun-filled Apple Wallet webpage, Apple touts that the Apple Wallet app on iPhone and Apple Watch lets you store debit and credit cards, transit cards, boarding passes, and more, “all in one place.” As usual, there is a focus on privacy and security:

Wallet takes full advantage of the privacy and security built into iPhone, which is designed to protect your identity and keep what’s yours yours. When you make a purchase, Apple Pay uses a unique transaction code, so your card number is never shared with a merchant or put on Apple servers. And there’s no need to carry physical cards or touch buttons in stores. So it’s safe to say you’ll feel safer.

Part of the goal with Apple’s new webpages is seemingly to remove some of the confusion surrounding the differences between Apple Wallet and Apple Pay. The company says:

Apple Pay is the safe way to pay and make contactless, secure purchases in stores and on the web. Apple Wallet is the place where you store your credit or debit cards so you can use them with Apple Pay.

The new Apple Pay website features a stunning new design, even with clever double-click animation when you first load the page. Apple highlights Apple Pay features such as:

Online and in apps. Use Apple Pay for purchases in Safari on your iPhone, iPad, or Mac. You can skip the lengthy checkout forms and pay with just a touch or a glance. Or use Apple Pay to subscribe to services like Apple Music, Apple News+, and Apple TV+, buy apps and games on the App Store, and upgrade your iCloud storage.