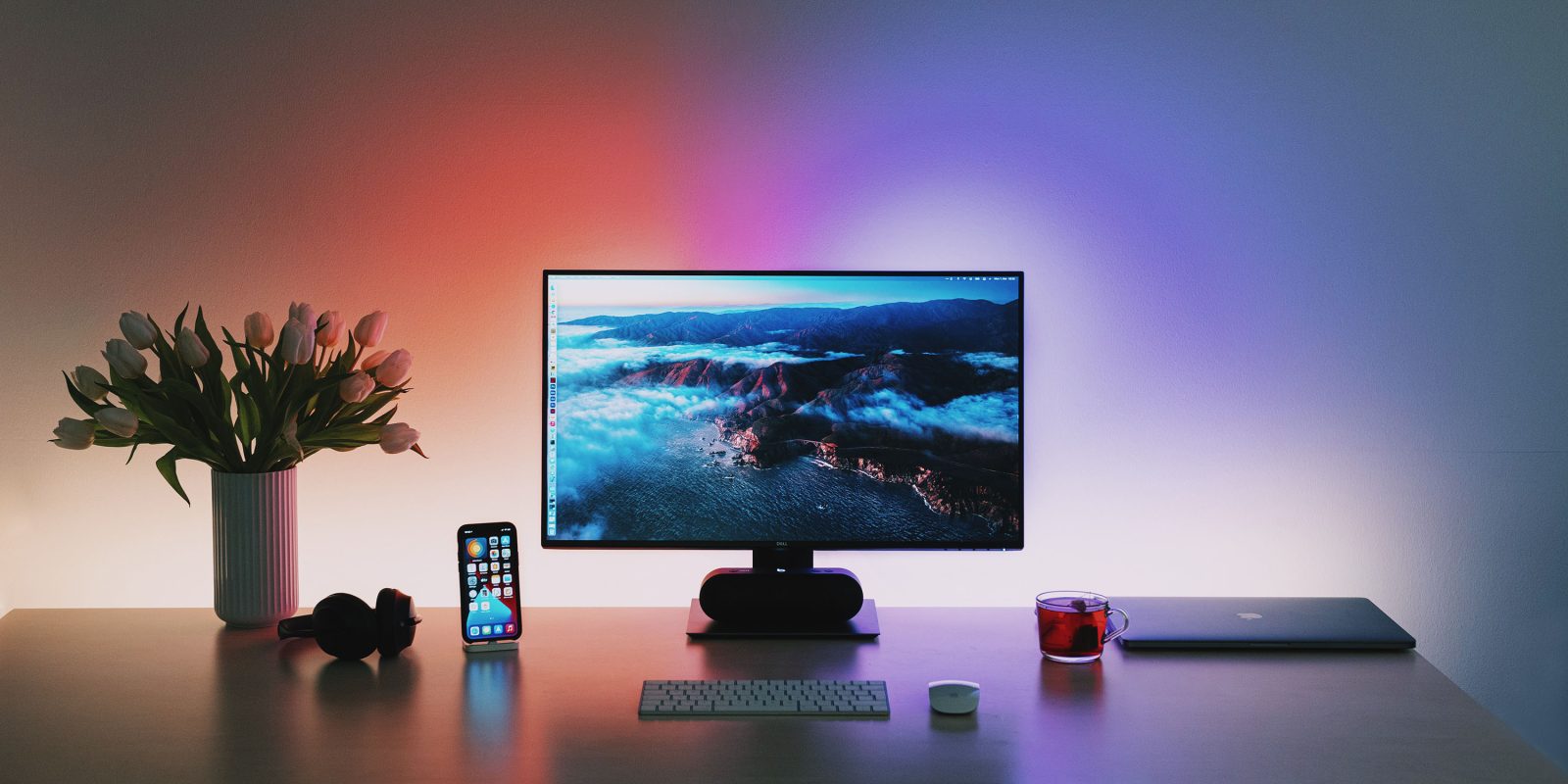 The Philips Hue app has been redesigned from scratch, greatly simplifying things like renaming lamps and moving them between rooms. Things that once required delving into the settings, sometimes two different places in Settings, can now be done right from the main screen.

The company says that there is more to come later in the year, including Dynamic Scenes, where the colors change gradually over time …

The new app is rolling out over the next week or so, but CNET’s Dale Smith got an early chance to use it, and says that it lives up to the hype.

The relocated controls are actually easier to find now that they’ve been put where (to be honest) they really ought of gone in the first place. That includes all the places where redundancy has been added.

For example, previously, to swap around lights within various rooms and zones, you’d have to delve deep into the app’s settings menu, where you’d then have to rely on your imagination, since everything was plain text with no visual elements to help guide you. If you wanted to rename a light and move it to a different room, you’d have to plunge into two different submenus – one for lights and one for rooms and zones – to get it done.

With the updated app, you can configure lights, rooms and zones no matter where you are within the Home tab by taping the “more” menu (the circle containing three dots) at the top of the screen. Easy peasy […]

In terms of performance, the app really does seem to just work better than previous versions. Controls and their associated animations seem snappier. Automations (formerly known as routines) do what you think they’re going to do, and they do it quickly and consistently, to the point you stop consciously noticing them at all.

But personally, my favorite improvement is how much better the updated app is at crafting scenes – those unique, multi-color light arrangements the app generates from a photograph, which can be pulled either from the pre-populated Hue scene gallery or your phone’s own camera roll. Scenes turned out much better, with more complex and visually appealing combinations of colors compared to the old version of the app.

The new version of the Philips Hue app begins rolling out today, but wasn’t yet available when I tried to update mine, so we may need to be patient. One reader who does have the new app tweeted a cautionary note:

That said, I almost never use the Hue app myself, preferring to manage everything from Apple’s Home app – including renaming lights and moving them between rooms, on the rare occasions I need to do so.