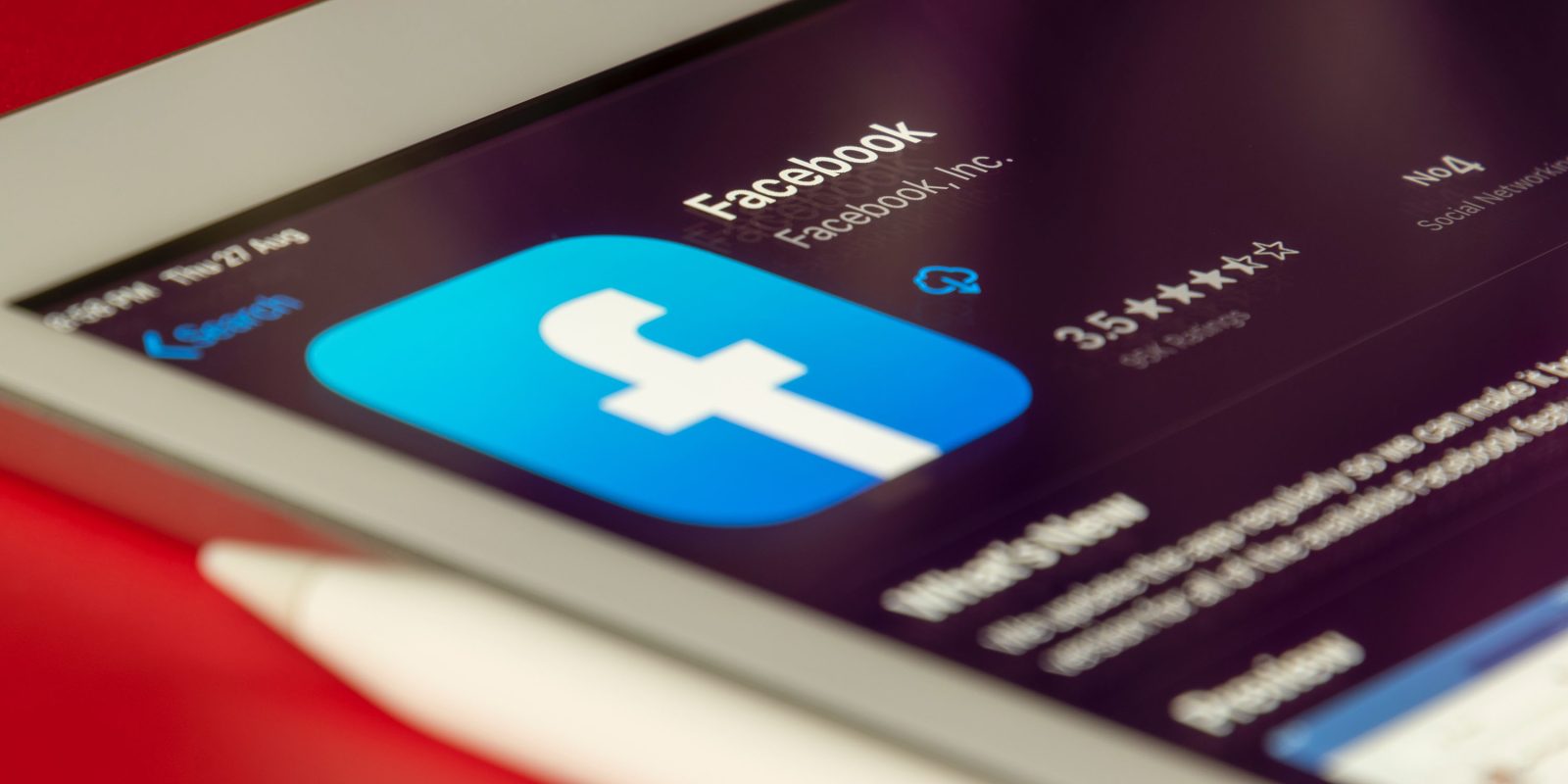 Facebook originally took a completely hands-off policy to posts by elected officials, exempting them from the normal rules that apply to other users. The Verge notes that this stance came from the top.

Company executives, including CEO Mark Zuckerberg, have said that they shouldn’t be in the business of policing speech by politicians. They’ve argued that such speech is already the most scrutinized in the world, and that private companies shouldn’t censor what politicians say to their citizens.

For the past few years, Facebook has maintained a list of political accounts that aren’t subject to the same fact-checking or content moderation processes that apply to other users […]

That same year, Facebook’s vice president of global affairs, Nick Clegg, clarified the policy publicly, saying “we will treat speech from politicians as newsworthy content that should, as a general rule, be seen and heard.”

The attempted coup incited by the former president forced a reevaluation, but only to the extent of blocking comments deemed likely to lead to physical harm, or to discourage voting. The Verge says that Facebook is now expected to accept a recommendation made by its Oversight Board.

The change, which Facebook is set to announce as soon as Friday […] affirmed its decision to suspend former President Donald Trump but critiqued the special treatment it gives politicians, stating that the “same rules should apply to all users.

However, the report goes on to say that Facebook may sometimes choose to allow rule-breaking posts, flagging them as exempted because the comments are regarded as newsworthy. Additionally, Facebook will not fact-check statements by politicians in the way it does with other high-profile claims.

Under Facebook’s new policies, posts made directly by politicians still won’t be subject to review by the company’s network of independent fact checkers.