Poll: Would you buy a redesigned iPad mini? 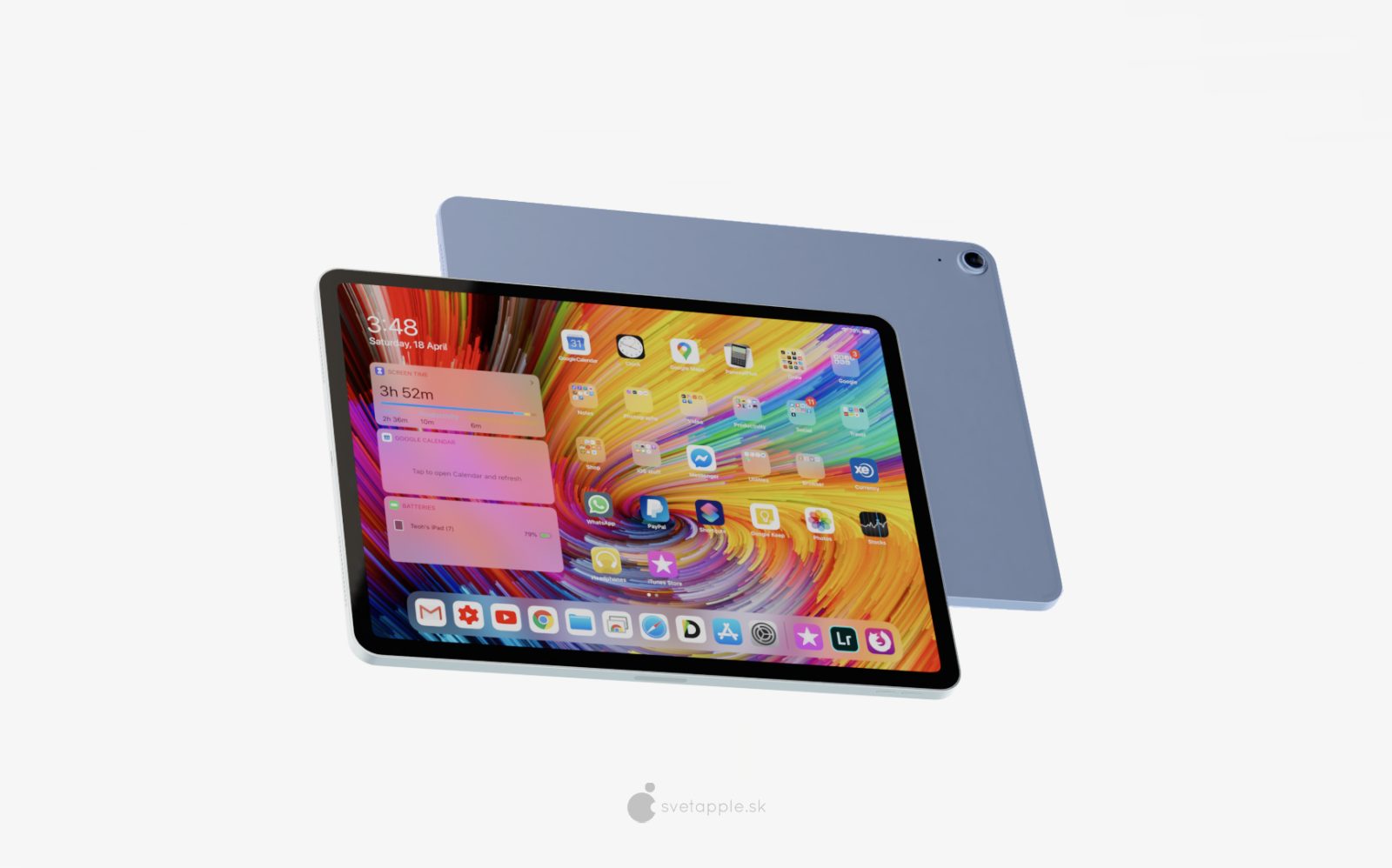 The sixth-generation iPad mini has been rumored for a while. With an iPad Pro-like design, this tablet would have more screen with smaller bezels. What do you think about these rumors? Would you buy a redesigned iPad mini?

Today, Bloomberg added more information about a redesigned iPad mini saying Apple is planning a new model with smaller bezels and without a home button for later this year.

The last time Apple updated the iPad mini was in 2019 with the A12 Bionic processor and Apple Pencil support. In May, reliable Apple analyst Ming-Chi Kuo reported that Apple would release an iPad mini that’s between 8.5 inches and 9 inches during the first half of 2021. This has not come to fruition, with Apple focused on its other iPad lines instead.

If the Bloomberg report turns out to be correct, the sixth-generation iPad mini would look closer to the iPad Air 4 and the iPad Pro. Personally, I enjoy the mini size because it can fit in the back of my pocket. Very light and powerful, this iPad is great to use as a support in an in-person interview, editing photos with Pixelmator Pro, and even signing documents.

The iPad mini 5, for example, is one of the devices I test beta iPadOS software. The only thing it lacks is a proper Apple Smart or Magic Keyboard. Maybe with smaller bezels, the company could offer a first-party keyboard to this tablet.

Back in the day, when the first iPad mini was introduced, it was compared to the size of the regular iPad: 7.9 inches vs. 9.7 inches. Easy to memorize. Now, with iPads in all sizes, maintaining the smaller one with only 7.9 inches is a choice that doesn’t make sense anymore.

Apple could do one of the two things: maintaining the screen size and reducing the bezels, which would be amazing, or maintain the form factor but with a larger screen, which is also a great possibility. The iPad mini totally needs a new Liquid Retina display with Touch ID on the Side Button.

If this iPad launches with the A13 Bionic or A14 Bionic, smaller bezels and this new design, would you consider buying one? What would you use it for? Vote in the poll and tell us in the comments section below.