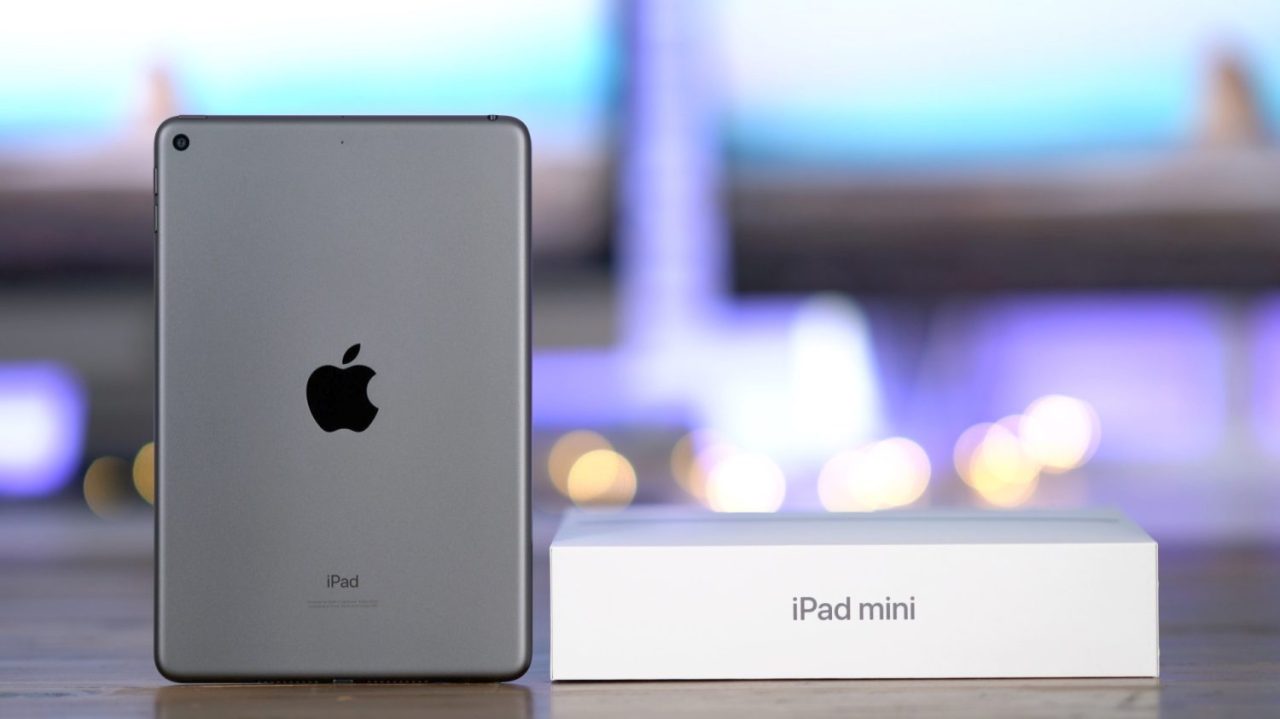 Reliable Apple analyst Ming-Chi Kuo has shared a new investor note today focused on new iPad hardware as well as Apple Glasses. According to Kuo, Apple will release Apple Glasses “in 2022 at the earliest.”

Kuo first says that Apple will launch a new 10.8-inch iPad during the second half of 2020, followed by a new iPad mini that’s between 8.5-inches and 9-inches during the first half of 2021. According to the analyst, the selling points of these iPads will be “the affordable price tag and the adoption of fast chips,” much like the new iPhone SE.

It’s unclear whether the “affordable” 10.8-inch iPad referenced by Kuo today is a new version of the $329 10.2-inch iPad or the 10.5-inch iPad Air, which retails for $499. It’s also possible that the iPad with in-screen Touch ID is further down the roadmap.

Other details on the iPad mini hardware are also unknown, but the screen size is interesting. Apple currently sells the iPad mini with a 7.9-inch display. It’s possible that Apple will reduce the iPad mini’s bezel sizes in order to fit the larger 8.5-inch/9-inch display in a similar form factor. It’s unclear if this would eliminate the Home button, bringing perhaps in-screen Touch ID or Face ID.

Finally, Kuo also says that Apple will launch the Apple Glasses sometime in 2022 “at the earliest.” The report explains that Apple Glasses will be tricky and expensive to manufacture because of the multi-layered approach to “create innovative MR/AR” user experiences.

Bloomberg had previously reported that Apple Glasses would be released in 2023, so Kuo’s timeline is a bit more aggressive. That being said, with a release date still two years or more away, additional delays or changes are likely.