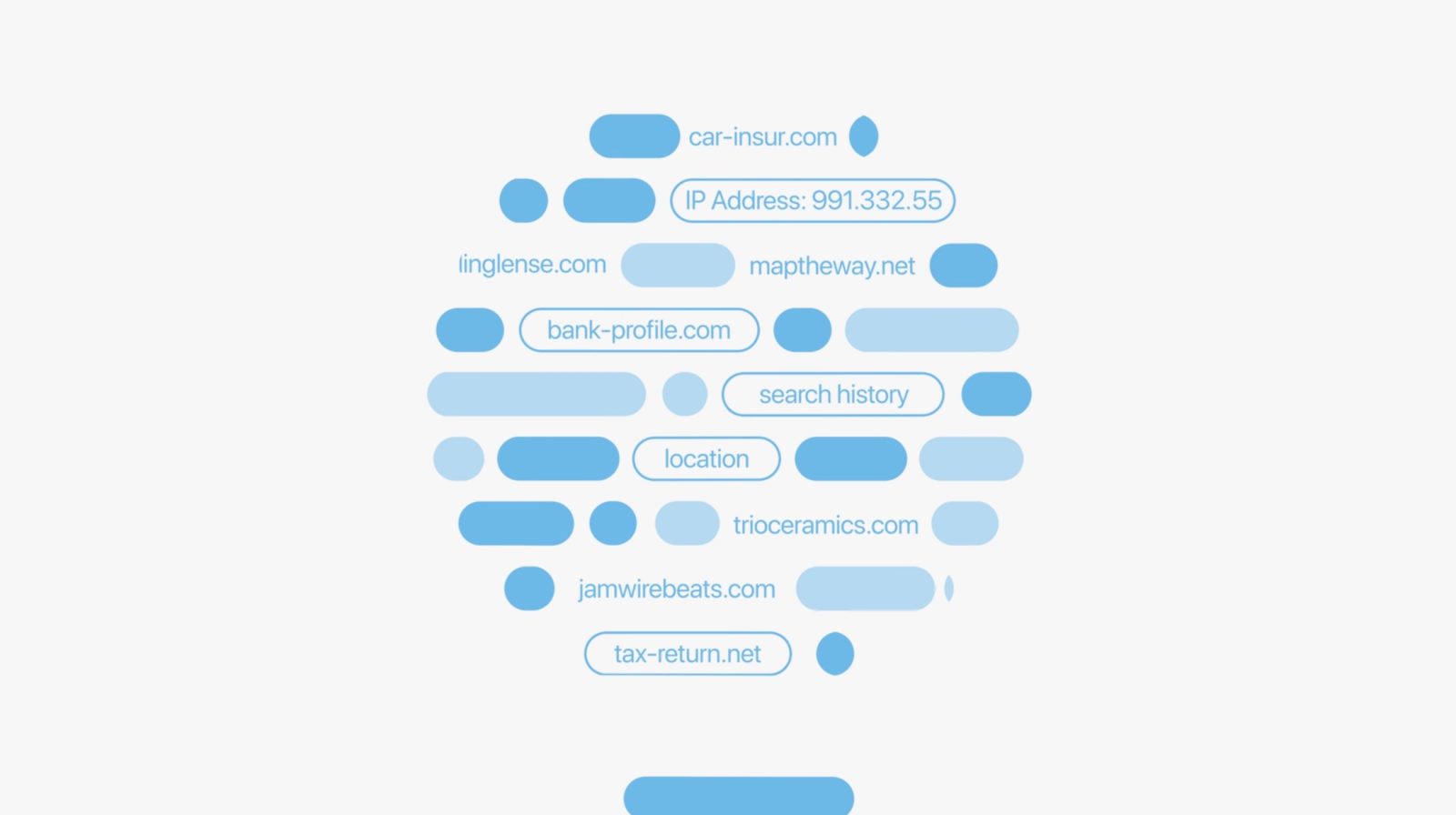 Apple today announced a new iCloud+ subscription service, with one of the tentpole features being a Private Relay technology help obscure a user’s web browsing. In a statement to Reuters, Apple has confirmed that this feature will not be available in select countries, including China.

Apple says that Private Relay will not be available in China when it launches to the public later this year. It will also be unavailable in Belarus, Colombia, Egypt, Kazakhstan, Saudi Arabia, South Africa, Turkmenistan, Uganda, and the Philippines. The company attributed these limitations to regulatory reasons.

Apple says that Private Relay is a feature designed to give users another layer of privacy when browsing the web. The company explains:

The first relay is sent through a server maintained by Apple, and the second is a third-party operator, according to Reuters. Apple hasn’t said which third-party operator it is using, but Reuters says the company will disclose the details sometime in the future.

Catch up on all of Apple’s announcements from WWDC 2021 in our full recap right here.