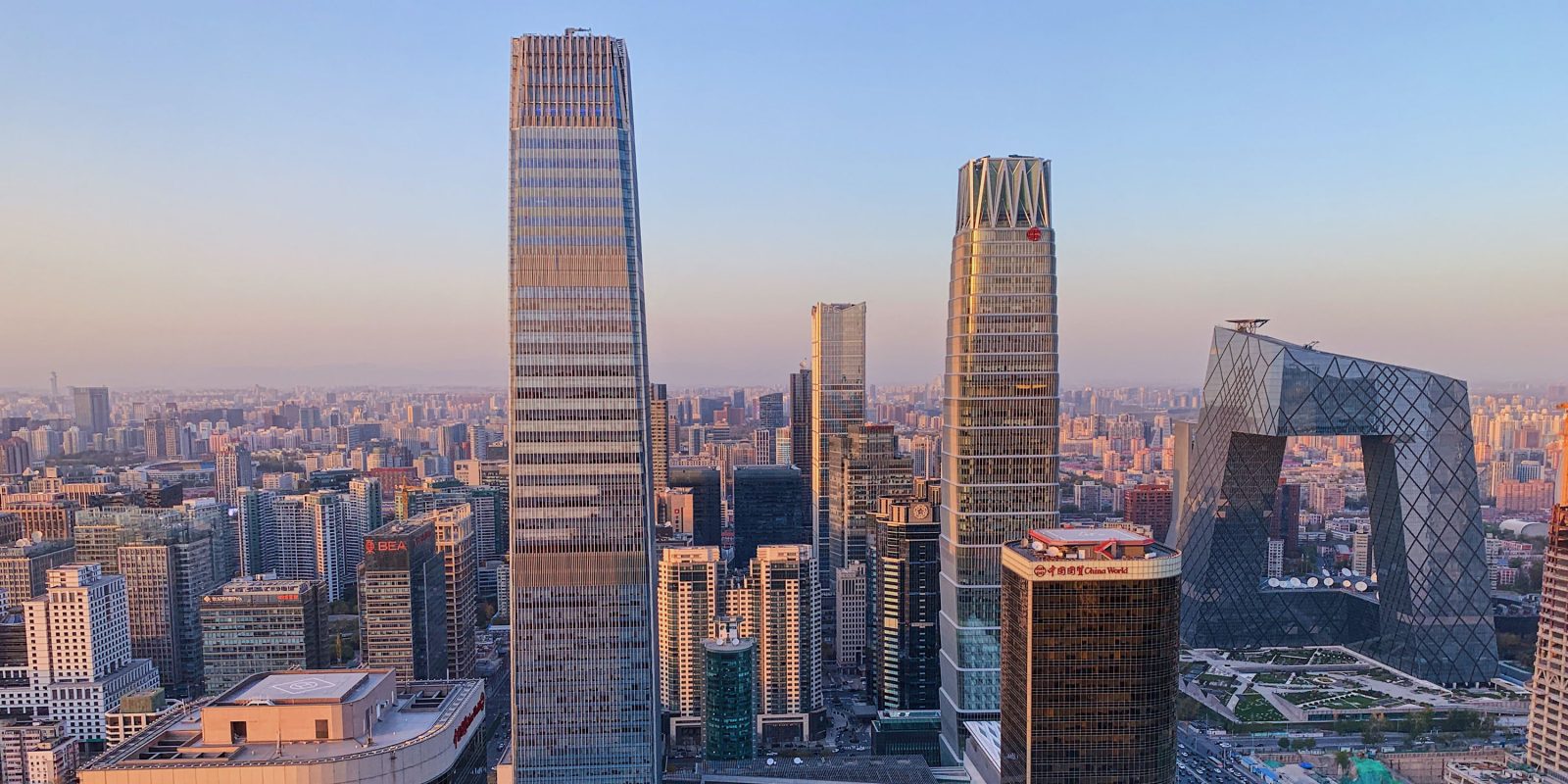 A review of job ads placed by Apple suppliers in China found that over a hundred ads across more than 30 companies were illegally discriminating against Muslim Uyghurs.

The Information found more than 100 online ads for production line jobs containing discriminatory language across more than 30 companies in Apple’s supply chain, including ads that discouraged applications from those over 40 or people with tattoos.

The ads explicitly say members of marginalized Chinese minority groups can’t apply, even though such discrimination is illegal under Chinese law and a violation of Apple’s rules for its suppliers. “Tibetans, Uyghurs, Hui, Yi, Dongxiang from Tibet or Xinjiang regions aren’t accepted,” read one April job ad from Biel Crystal, a company that makes iPhone cover glass.

To ensure that only ads relating to Apple work were included in its analysis, The Information only counted those where the Cupertino company was explicitly mentioned, or where the plant in question produced Apple products.

The piece notes the irony that some of the same Apple suppliers have been implicated in using forced labor from Uyghurs, while denying them employment on the open jobs market.

Some of the same Apple suppliers whose ads say they won’t hire minorities have participated in government programs to transfer Uyghur workers from Xinjiang, a practice human rights groups have blasted, The Information previously reported. Those suppliers include Lens Technology, Luxshare and Suzhou Dongshan Precision Manufacturing, which respectively make iPhone cover glass, AirPods and printed circuit boards for Apple, among other parts.

“The real irony here is that these companies discriminate against religious and ethnic minorities while utilizing forced labor from Xinjiang,” said Katie Paul, director of the Tech Transparency Project, a part of the watchdog group Campaign for Accountability, which has tracked Apple’s supply chain and the discriminatory job ads.

Ethnicity wasn’t the only form of discrimination found.

A Largan Precision ad from April for jobs making Apple camera lenses came with a long list of conditions: Applicants shouldn’t have tattoos or yellow-dyed hair, men must be under 30 and women can’t be over 40. The ad said all job candidates have to undergo medical tests. All of these conditions violate Apple’s rules for suppliers, which also say factories can’t require employees to take medical tests or undergo screening for medical conditions.

Many of the ads are placed by third-party recruitment agencies on behalf of the suppliers, which can make it difficult to police them. Apple said that it does monitor ads for illegal discrimination, and that it has had 300 of them removed so far this year – a statistic that itself illustrates the scale of the problem.