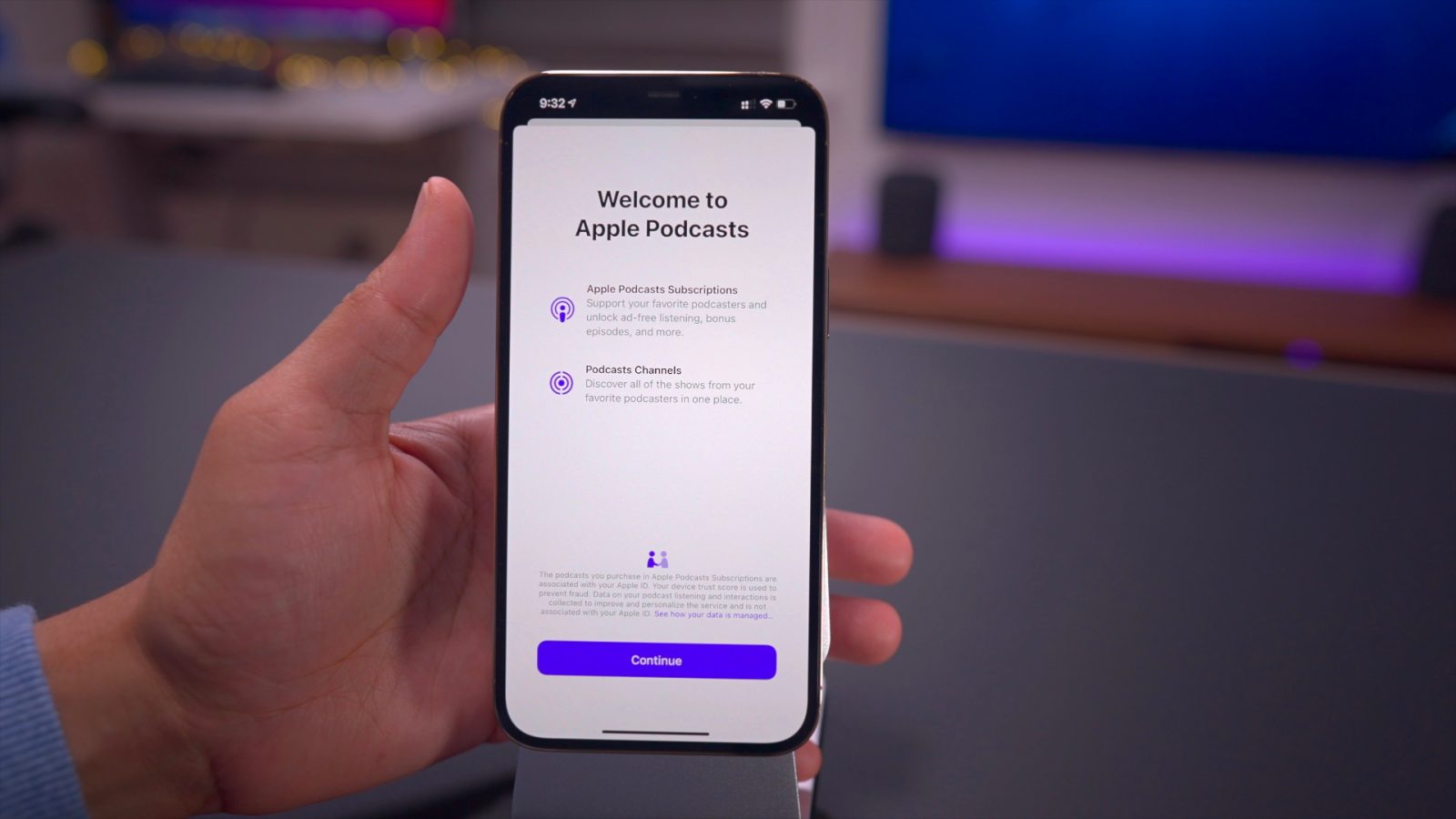 Following a delay, Apple has officially announced that it is launching its new Apple Podcasts Subscriptions platform next week. According to an email sent to podcasters today, Apple said that subscriptions and channels in the Apple Podcasts application will go live on June 15.

The Apple Podcasts Subscriptions platform was originally slated to go live in May, but Apple delayed the rollout to “ensure the best experience for creators and listeners.” The company also promised additional improvements for the Apple Podcasts application following a variety of issues after the release of iOS 14.5 in April.

Apple announced the June 15 launch date in an email to podcasters today, which obtained first by The Verge as well as 9to5Mac. “We’re pleased to share that Apple Podcasts Subscriptions and channels will launch worldwide on Tuesday, June 15,” Apple writes in the email.

The email also includes links to where podcasters can learn about subscription best practices and guidelines. The company gives some advice to podcasters to help make “podcast subscriptions and channels shine.”

The Apple Podcasts Subscriptions platform was first announced at Apple’s special event on April 20. The platform will allow podcasters to offer paid subscriptions to their shows with bonus content such as ad-free episodes and subscriber-only episodes.

“Fifteen years ago, Apple took podcasts mainstream, offering creators a premier, open platform to inform, entertain, and inspire hundreds of millions of listeners around the world,” said Eddy Cue, Apple’s senior vice president of Internet Software and Services. “Today, Apple Podcasts is the best place for listeners to discover and enjoy millions of great shows, and we are proud to lead the next chapter of podcasting with Apple Podcasts Subscriptions. We’re excited to introduce this powerful new platform to creators around the world, and we can’t wait to hear what they make with it.”