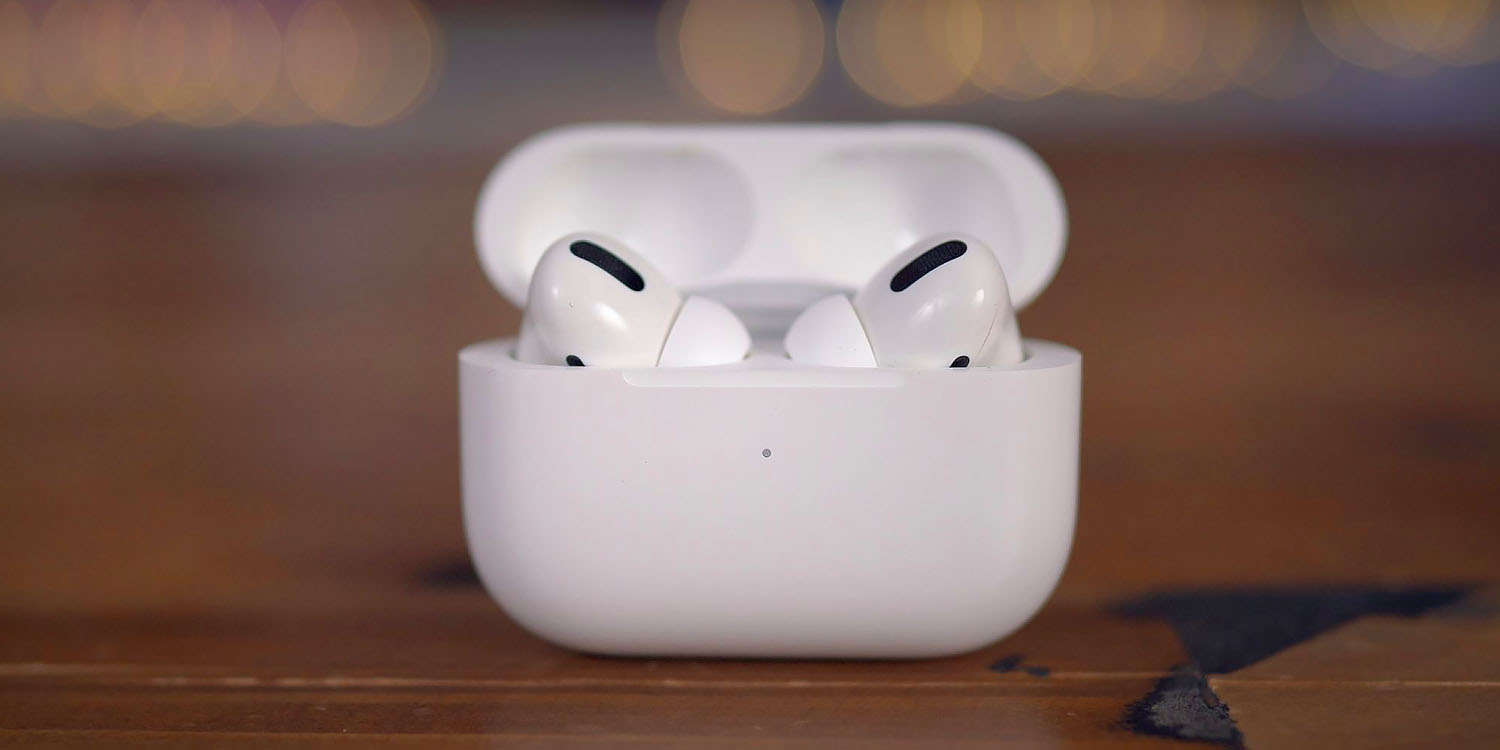 At WWDC this week, Apple announced a handful of new features for AirPods Pro users, including Conversation Boost and Ambient Noise Reduction. Apple now says that, for the first time ever, it will offer a developer beta of AirPods Pro firmware for testing of these features.

Apple made the announcement in the fine print of the Apple Developer Beta Software Downloads web page, first spotted by MacRumors. Apple says:

Pre-release AirPods Pro firmware for Apple Developer Program members will be available at a future date. This will allow development of features on iOS and macOS for AirPods as well as enable new features, including Conversation Boost (beam forming) and Ambient Noise Reduction (noise suppressor).

While there is no date for when the first AirPods beta firmware will be available to developers, this will mark the first time that Apple has released beta software for its headphones. The message on Apple’s website only mentions AirPods Pro, so it’s unclear if the company will also provide beta firmware for AirPods and AirPods Max.

Apple does release new AirPods firmware versions to the public, but it does not make it possible to manually update firmware. Instead, users play a waiting game and hope that their update is installed when their AirPods are connected via Bluetooth to their paired iPhone. If Apple is planning to release developer betas of AirPods firmware, this could mean it is also planning a way for firmware updates to be manually installed.

New features coming to AirPods with this fall’s software updates include Conversation Boost, which is designed to focus the audio on the person who is talking in front of you. AirPods are also gaining a new Announce Notifications feature, which is already available in iOS 15 beta 1.