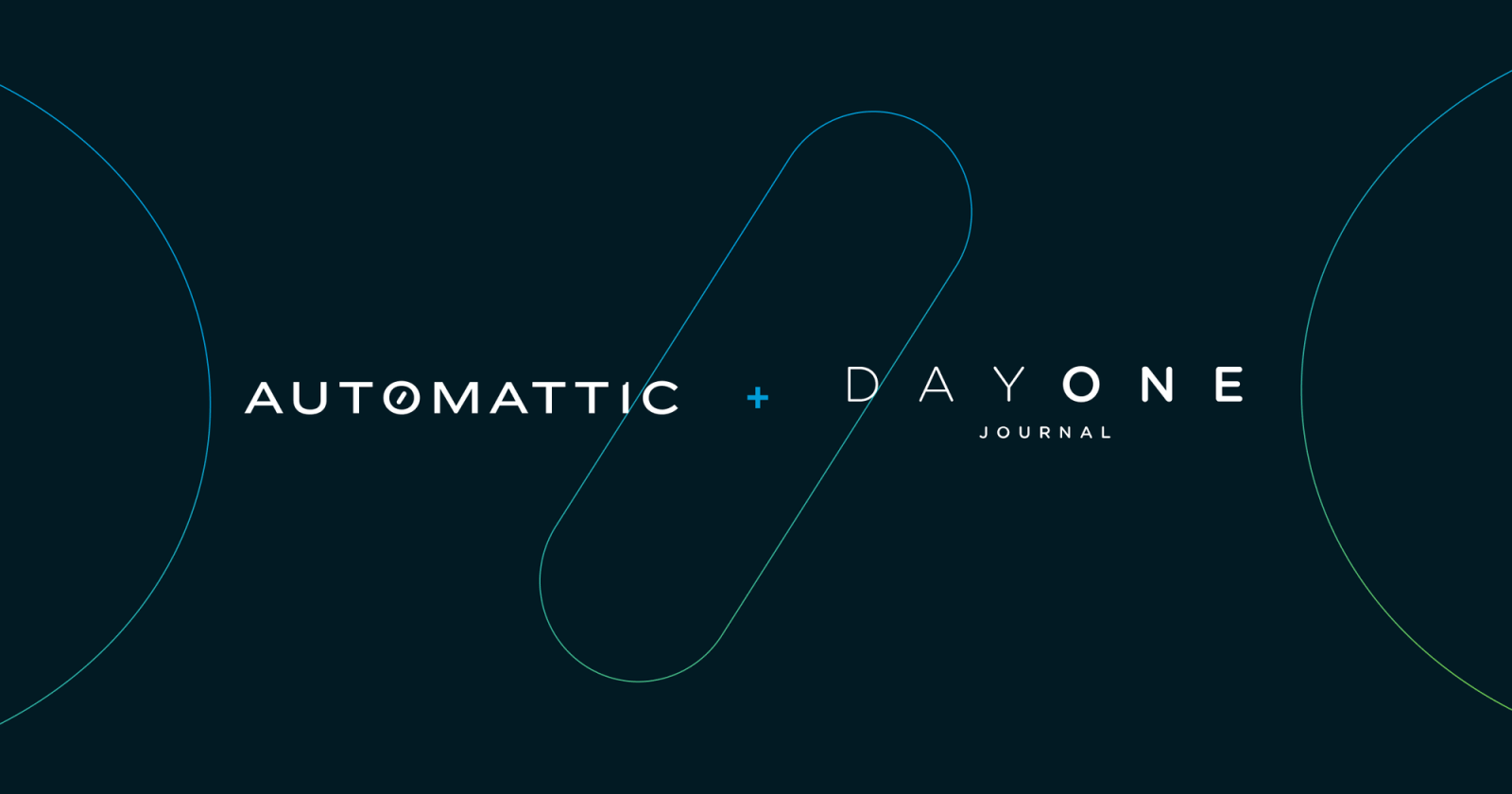 You may have heard about Day One, a popular diary app available for iPhone, iPad, and Mac, as well as Android and web browsers. Now, the app is joining Automattic, which is the company behind WordPress.com and Tumblr, as announced on Monday in a press release.

The acquisition was confirmed by Automattic on the official WordPress blog, but no details about the amount of the deal were revealed. As of today, Day One is part of Automattic’s built-in apps, and the company has already confirmed its plans to integrate the app with other services.

We’re excited to welcome Day One to the Automattic team. Day One is a private journaling app that makes writing for yourself a simple pleasure.

Day One is well known for its amazing design and easy-to-use interface but also for offering rich features like end-to-end encryption, markdown support, multiple templates, audio recording, location history, and more. The app has already received multiple awards from Apple, including App of the Year, App Store Editor’s Choice, and also an Apple Design Award.

Whether you are a current or new user, the Day One app will remain available for free despite the acquisition. You can download it on the App Store for iOS or macOS (with in-app purchases included).