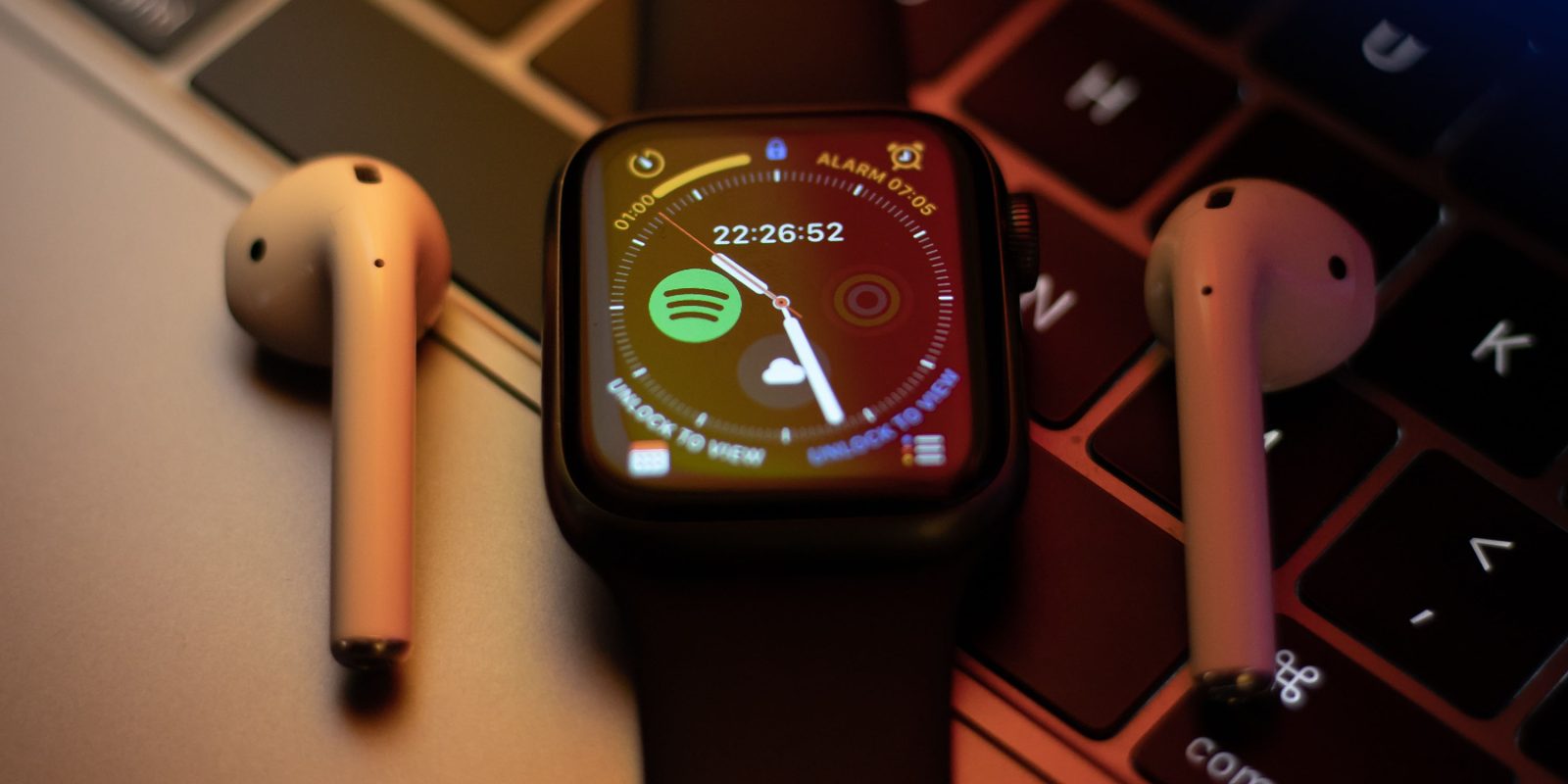 A Taiwanese report cites supply-chain sources in suggesting that the Apple Watch Series 7 battery capacity will be boosted, alongside new colors.

A previous report has pointed to a new green color, while this one indicates colors plural but doesn’t say which ones …

The Apple Watch Series 7 is expected to be announced alongside this year’s iPhones. Noted Apple analyst Ming-Chi Kuo last year said that this year’s Watch will get “a significant form factor design change” – and the obvious direction would be a more slab-sided design in line with current iPhones and iPads.

Jon Prosser later commissioned renders based on this idea, additionally suggesting that a new green color would be offered, similar to that of the AirPods Max. Additionally, we’re expecting thinner bezels and support for ultra-wideband tech.

Taiwan’s UDN says that there will be new colors plural, in addition to a larger-capacity battery.

According to the supply chain, Apple’s new generation of Apple Watch-Series 7 will be unveiled simultaneously with the new iPhone in September. It will be equipped with a smaller “S7” processor to free up more space and equip a battery with a larger capacity. Change part of the design and add new colors to attract buyers. The legal person is optimistic that with the launch of the new Apple Watch, Apple is expected to maintain its dominant position in wearable devices , adding momentum to the second half of the supply chain operations of Hon Hai (2317) , Compal, and ASE.

Recently, the industry has also circulated the design details of Apple Watch 7. The most eye-catching is that it is expected to adopt ASE’s double-sided system-in-package (SiP) to reduce the size of the processor with this technology, and the space released will be equipped with larger capacity. Battery, or with other sensors, the new design will allow Apple Watch 7 to maintain the size of the previous generation.

While some are satisfied with all-day battery life, many Apple Watch users want more, including the ability to cope with long travel days and an overnight trip without the need to carry a charger.

Further ahead, Apple is said to be working on the holy grail of non-invasive blood sugar measurement, as well as blood pressure monitoring.

Noninvasive Apple Watch blood sugar measurement probably tops the list on the consumer wish list for the company’s wearable, and a partnership with a UK startup may have brought us one step closer.

Apple is listed as the largest client of Rockley Photonics, an electronics company working on a system that uses similar sensors to the existing Apple Watch ones, but with many more capabilities [including] blood sugar (glucose) measurement.