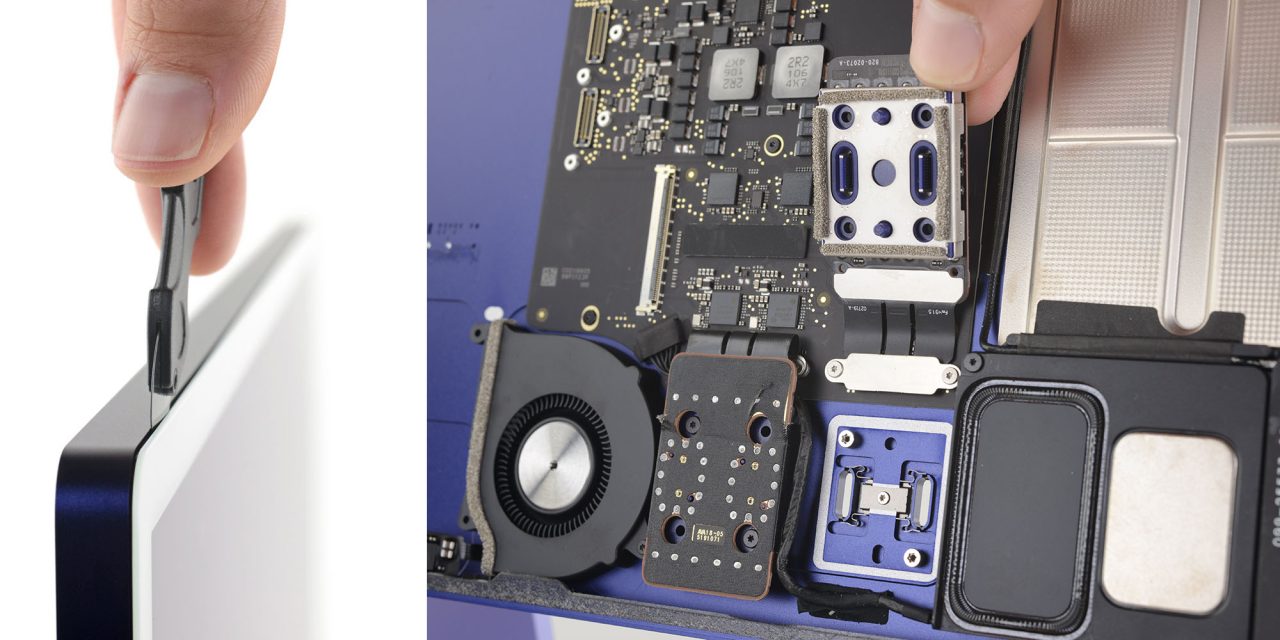 A British right to repair law comes into force today, requiring manufacturers to make spares available to both consumers and third-party repair companies.

However, despite claiming to cover “televisions and other electronic displays,”‘ the law somehow excludes smartphones and laptops…

The European Union introduced a right to repair law back in March, and the UK agreed prior to Brexit that it would introduce its own version.

From Thursday, manufacturers will have to make spares available to consumers, with the aim of extending the lifespan of products by up to 10 years, it said […]

The right to repair rules are designed to tackle “built-in obsolescence” where manufacturers deliberately build appliances to break down after a certain period to encourage consumers to buy new ones.

Manufacturers will now be legally obliged to make spare parts available to consumers so appliances can be fixed.

Which? notes that the UK law ensures spares are available for either 7 or 10 years after the discontinuation of a product, but that it only covers four specific consumer product categories (plus some commercial/industrial ones).

Spare parts will have to be available within two years of an appliance going on sale, and up until either seven or 10 years after the product has been discontinued, depending on the part. Some parts will only be available to professional repairers, while others will be available to everyone, so you can fix it yourself.

For now, the right to repair laws only cover:

However, while you would expect “other electronic displays” to include iPhones, iPads, and most Macs, Which? states that these product categories are excluded.