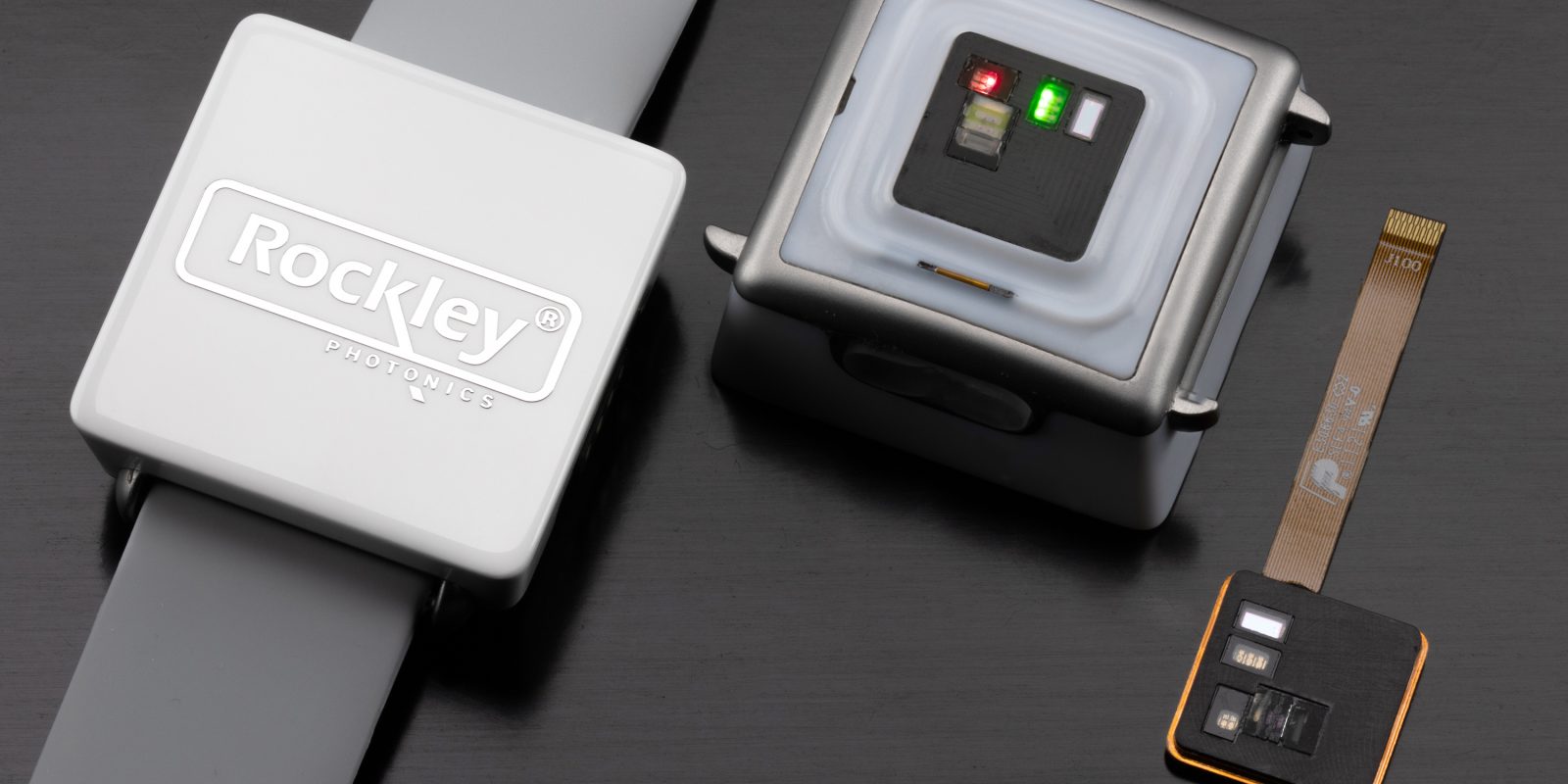 Non-invasive blood sugar measurement has been described as the holy grail of consumer medical tech, and an Apple supplier has now formally announced its solution. It says it is now moving into the test phase.

The first stage will be a standalone wristband, but the hope is that the tech will make it into future Apple Watch models …

We reported earlier on the company’s work on a new generation of health sensors.

Apple is listed as the largest client of Rockley Photonics, an electronics company working on a system that uses similar sensors to the existing Apple Watch ones, but with many more capabilities […]

This UK electronics startup is developing a unique spectrometer-on-a-chip platform capable of detecting blood pressure, glucose, hydration and alcohol levels from the wrist […]

The sensor non-invasively probes beneath the skin to analyze blood, interstitial fluids, and various layers of the dermis for constituents and physical phenomena of interest. Such biomarkers have historically been measurable only by using bench-top equipment.

[The tech] will be used in a sequence of in-house human studies in the coming months.

The company says that it expects first-gen versions to be available for commercial use from the first half of next year.

As we’ve noted before, there’s no guarantee as yet that the trials will be successful, nor that Apple will use it in Apple Watches, but it’s a safe bet that this is one of the Cupertino’s key goals for the product.