Bose QC35 update on the way, with only two visible changes 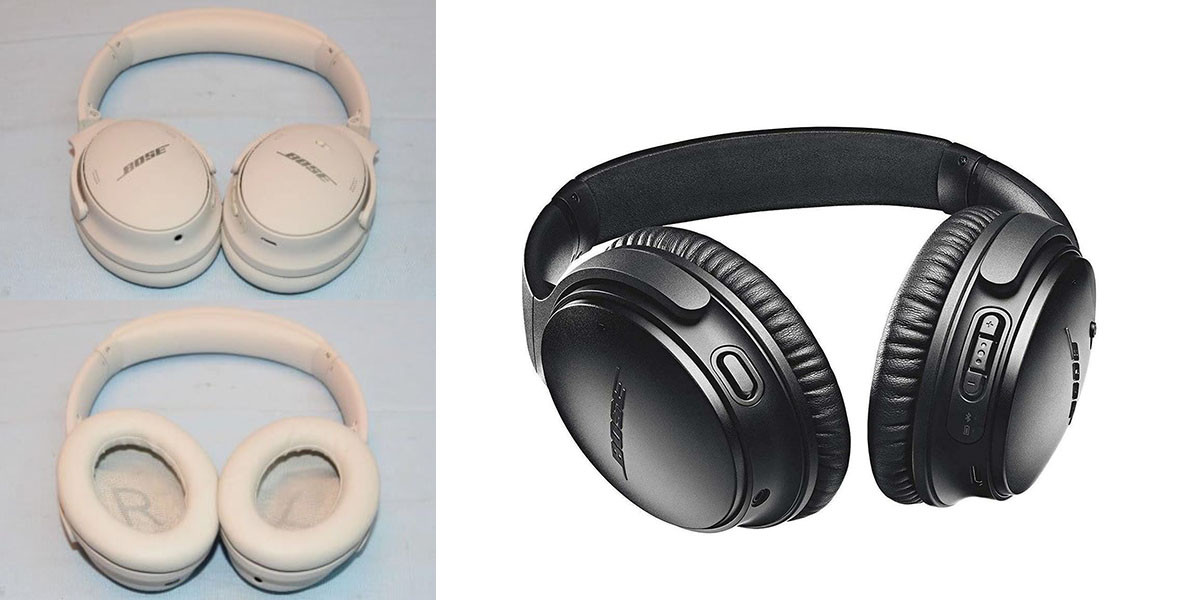 A Bose QC35 update to the popular noise-cancelling headphones has been revealed through an FCC filing, as the QC45. Only two visible changes are seen …

The filing was spotted by German site WinFuture (via The Verge).

The housing of the Bose QuietComfort 45 (QC 45) is based heavily on its predecessors from recent years and apparently continues to rely on a foldable design and over-ear ear pads made of synthetic leather.

From a purely visual point of view, only the change to a USB-C port and a color variant in white or ivory seems to have taken place. Thus, the most important innovations are expected to be under the hood of the wireless headphones.

It will be interesting to see whether and how Bose can assert itself with its QC 45 against top competitors such as the Sony WH-1000XM4 and its predecessor, the XM3.

The QC35 headphones were once the default choice for travelers, the light weight and comfy ear cups making them comfortable for lengthy use, while the active noise cancellation was the best in the business. If you were taking a long-haul flight, these were the headphones you wanted.

The noise cancelling, wearability and sound quality are monster wins. I can wholeheartedly recommend these [and] already plan to buy new ones (silver next time) if/when Bose gets these loaners back.

Other brands caught up, however, with both Sony and Bowers & Wilkins offering competing models. The Sony WH-1000XM4’s noise-cancellation exceeded that of the QC35, and the B&W PX7 matched that performance while delivering unequalled audio quality.

Bose itself launched the higher-end 700 model, while the QC45 looks set to provide a useful update to the QC35, most notably swapping out the microUSB charging port for a USB-C one.

There’s no information yet on the release date, but FCC filings generally appear relatively close to launch, so we can likely expect to see them go on sale in the next few months.