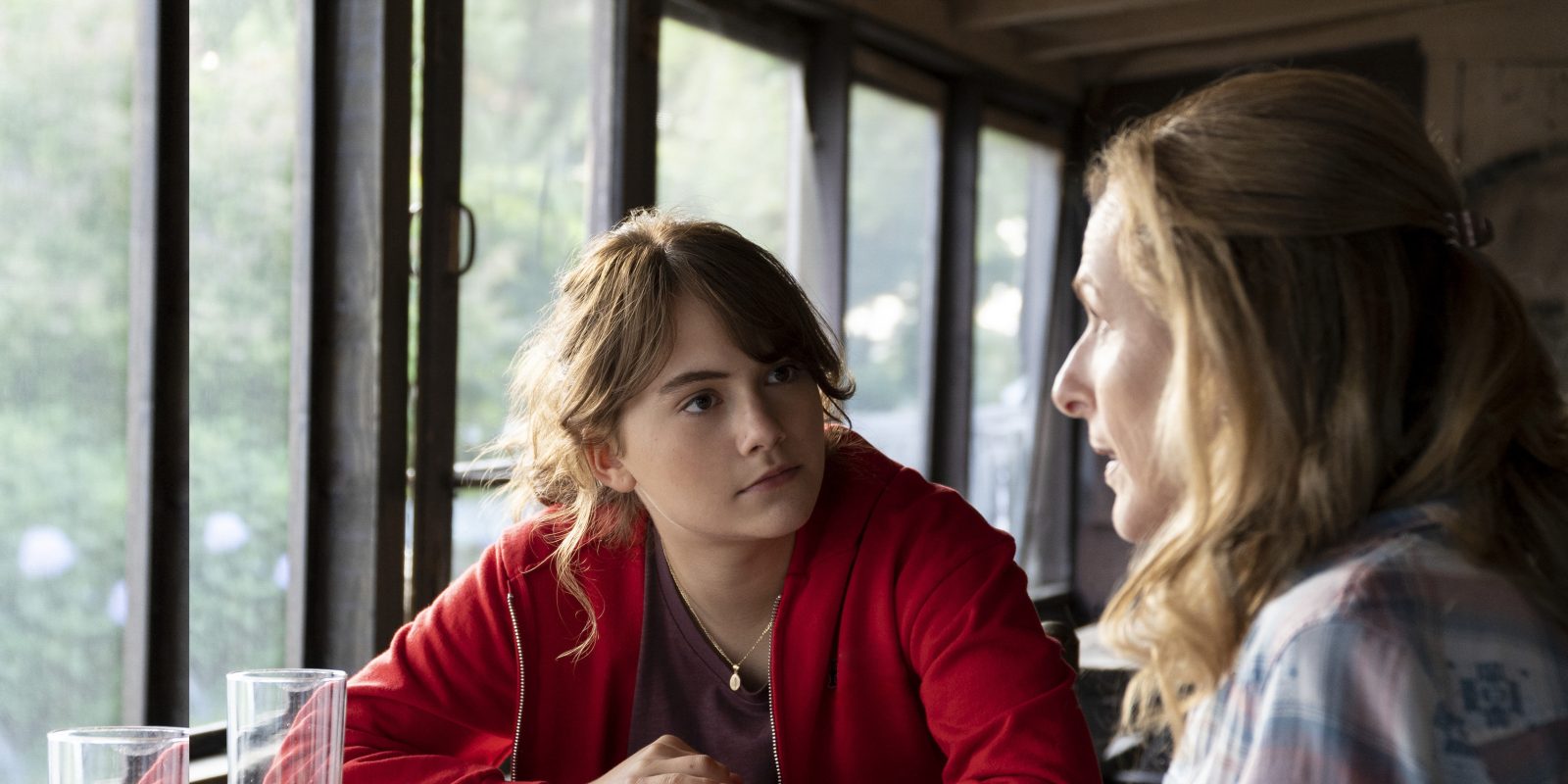 Apple is believed to be making history with the theatrical release of its Apple TV+ original film CODA. In all UK and US cinemas, the movie will be shown with accessible-to-all ‘open’ subtitles — that is, burned into the video with no need for special equipment to see them.

Typically, members of the deaf community who want to watch movies at theaters must attend screenings that support wearing special glasses in order to see the subtitle tracks over the top of the video. Unfortunately, this equipment is often broken.

CODA will simply include the subtitles in the main film reel. As reported by Reuters, this is thought to be a first in movie history for a theatrical release. This will apply at least in UK and US markets; Apple does not necessarily control theatrical distribution for the film in other regions.

CODA is being heralded as an example of how to do equitable representation of minorities in Hollywood movies. CODA’s director Sian Heder — now under an exclusive production deal with Apple — ensured that deaf actors were cast in all of the deaf roles. About a third of the dialogue in the movie happens through actor’s speaking in American Sign Language.

In her interview with Reuters, Heder is hopeful that CODA will set an example for future theatrical releases to be more accessible.

Heder recalled the emotional reaction of a deaf man at a recent screening with the open captions in Gloucester, Massachusetts, where the film was shot.

“He was, like, ‘I don’t go to the movies. I can’t wear those glasses. They make me nauseous. Half the time they don’t work so I’ve just stopped going to the theater.’ He hadn’t seen a movie in the theater in 10 years and he was very moved and excited.”

Of course when the film arrives on Apple TV+ this Friday, it will stream around the world with subtitle options in 36 languages.

Apple acquired CODA in a record-setting $25 million deal at Sundance this year. CODA, short for Children of Deaf Adults, follows the story of Ruby (Emilia Jones) as the only hearing member of her family as she looks to break away from the family’s fishing business in order to pursue a passion for singing. The movie is an English remake of a French-language film ‘La Famille Bélier’.