CIRP: iPhone draws buyers to iPad and Apple Watch, but not Apple TV or HomePod 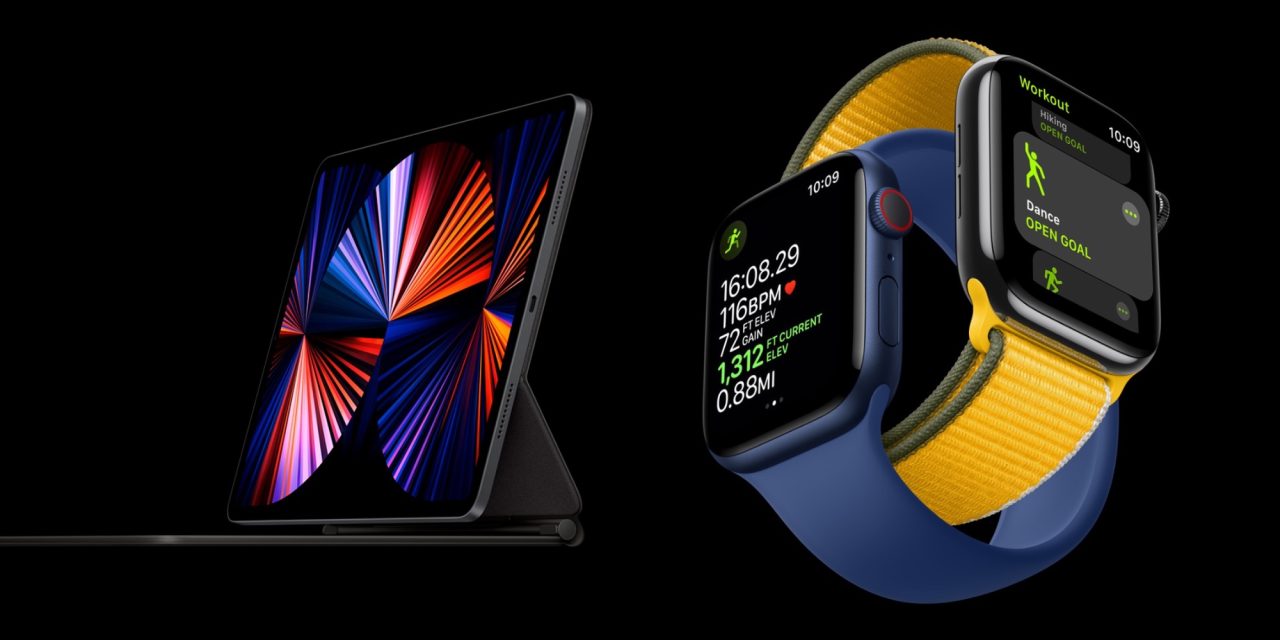 Analysts at Consumer Intelligence Research Partners (CIRP) have published a new report today that focuses on the breadth of the Apple ecosystem. Specifically, the report focuses on how the iPhone can be a gateway to other Apple products, including the Apple Watch, iPad, Mac, and Apple TV.

In the report, Josh Lowitz, CIRP partner and cofounder, explains the questions asked by the survey:

The survey found that while almost all iPhone buyers own a personal computer of some sort, just under 40% own a Mac. For the tablet market, around 80% of iPhone owners have a tablet of some sort, and nearly 70% have an iPad. Here is the full chart, where you can really see how Apple lags in the smart speaker and streaming TV industries:

Apple has failed to replicate its mobile success in selling home-based devices. Almost all iPhone buyers have a PC, but Apple does not dominate, with only 41% of the market. Apple also has relatively low shares of the streaming TV device segment, where over two-thirds of iPhone buyers own one, but only 39% of them own an Apple TV box. As we’ve seen before, Apple has a very small share of the smart speaker segment, which has grown among iPhone buyers where 45% own one or more, but 75% of those smart speaker owners have a competitor’s product.

CIRP says the findings are based on its survey of approximately 900 US Apple customers that purchased an iPhone in the 12-month period ending in June 2021.