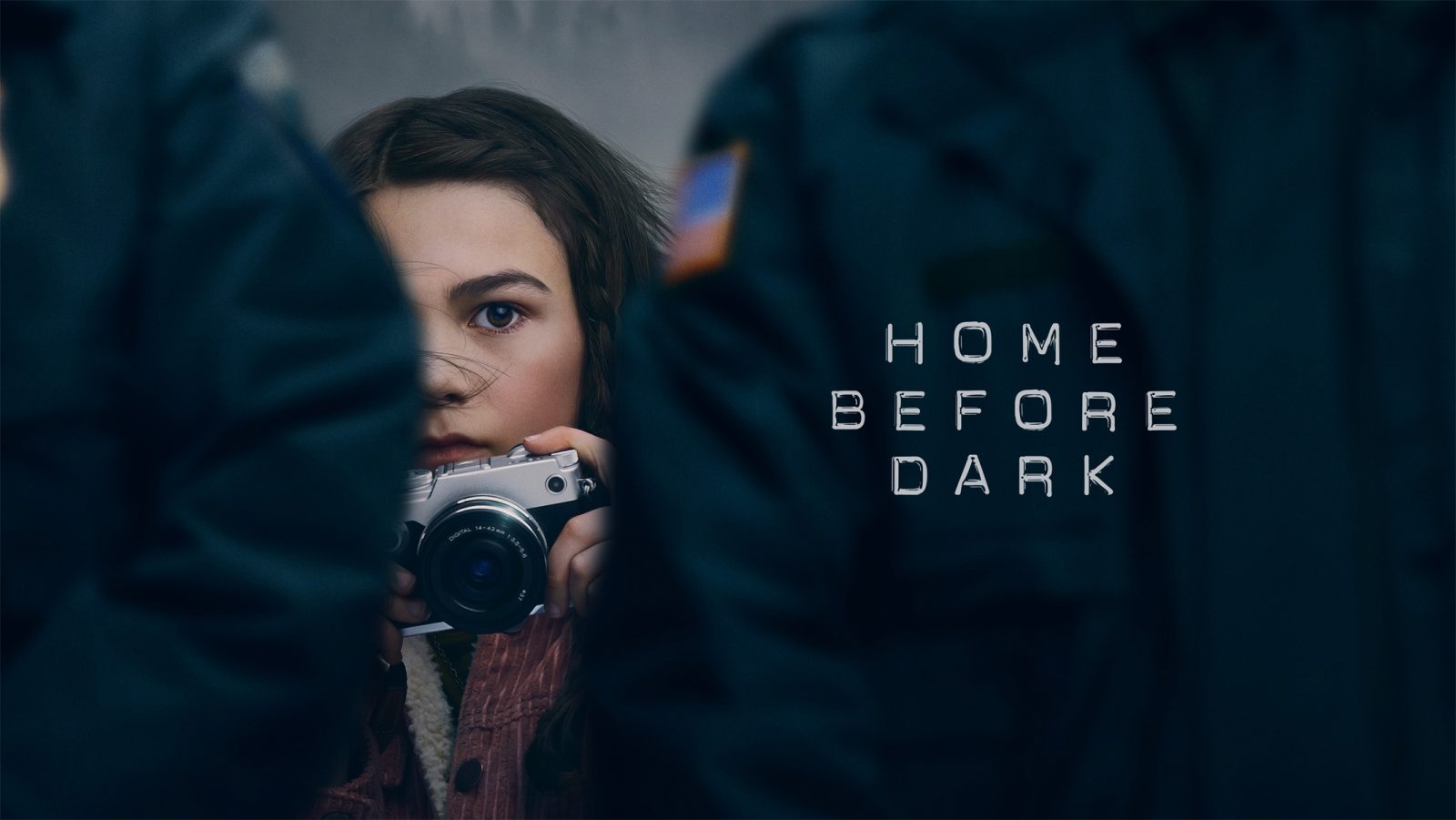 If you’re waiting for another opportunity to catch up with some of Apple Originals’ content, the drama TV show Home Before Dark is currently available for free.

As posted by Apple TV on Twitter, “for a limited time, you can watch Season 1 of Home Before Dark for free, exclusively on Apple TV+.”

“Home Before Dark” is a dramatic mystery series inspired by the reporting of a young investigative journalist, Hilde Lysiak. Directed and executive produced by Jon M. Chu, the series follows a young girl named Hilde (played by Brooklynn Prince) who moves from the city of Brooklyn to the small lakeside town her father left behind. While there, her dogged pursuit of the truth leads her to unearth a cold case that everyone in town, including her own father, tried hard to bury.

This is not the first time Apple has promoted its original content like this. Last year, the company made a handful of shows temporarily free, such as Little America, Servant, For All Mankind, Dickinson, Snoopy in Space, Helpsters, Ghostwriter, and The Elephant Queen.

Now, three weeks since the second season of Home Before Dark wrapped up, Apple is promoting the first season to help attract new subscribers.

You can stream the show on the TV app on your iPhone, iPad, Mac, Apple TV, as selected Smart TVs, and gaming consoles. Don’t forget to check out our full guide about Apple TV+ content here.