‘Donda’ is here, and Kanye West broke another record on Apple Music with day-one streams 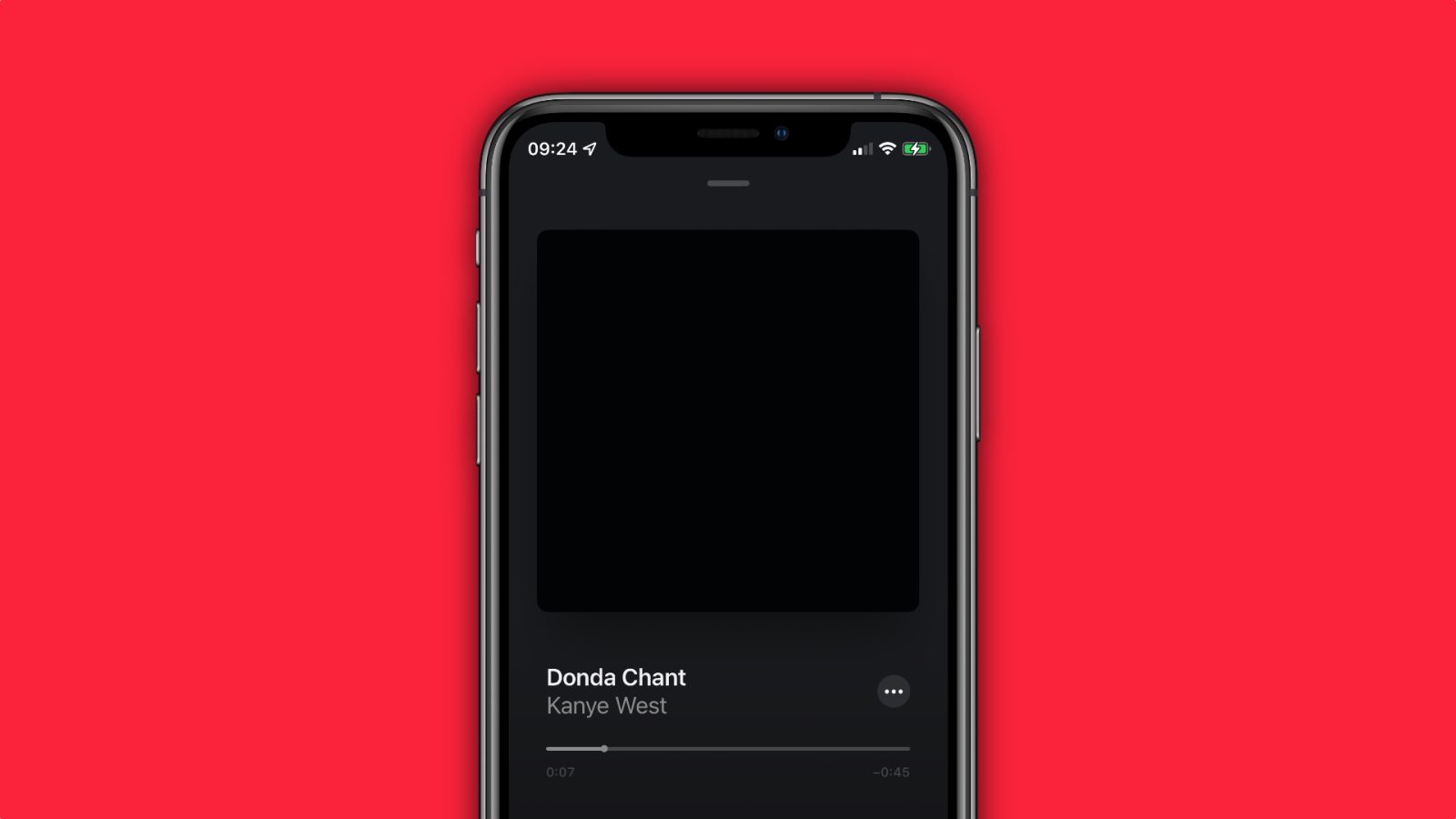 After three live-stream listening parties of Donda on Apple Music and Kanye West breaking multiple live-stream records on the platform, the artist now broke the 2021 Apple Music record with 60 million first-day US streams.

As reported by Billboard, the 10th studio album from Kanye West, Donda, pulled in over 60 million streams in the US during its first 24 hours on Apple Music after its release Sunday.

Those numbers make Donda Apple Music’s third-most streamed album ever in the first 24 hours of release, and it set another record by topping Apple Music’s top albums charts in 152 countries in that time span.

According to the magazine, West also became Apple Music’s most-streamed artist and took 19 of the top 20 spots on the streaming service’s Daily Top 100 Global songs chart.

The way the singer promoted the album in partnership with Apple Music was very Kanye West. In one of the streams, for example, people were able to see the artist recording some vocals for the album but without any sound.

Not only that, viewers were able to see Kanye working out, eating Chick-Fil-A, and much more. A handful of notable rappers and artists also appeared on the live stream, including Chance the Rapper, Vic Mensa, and Lil Yachty.

If you didn’t have a chance to listen to Donda yet, you can stream it on Apple Music here.