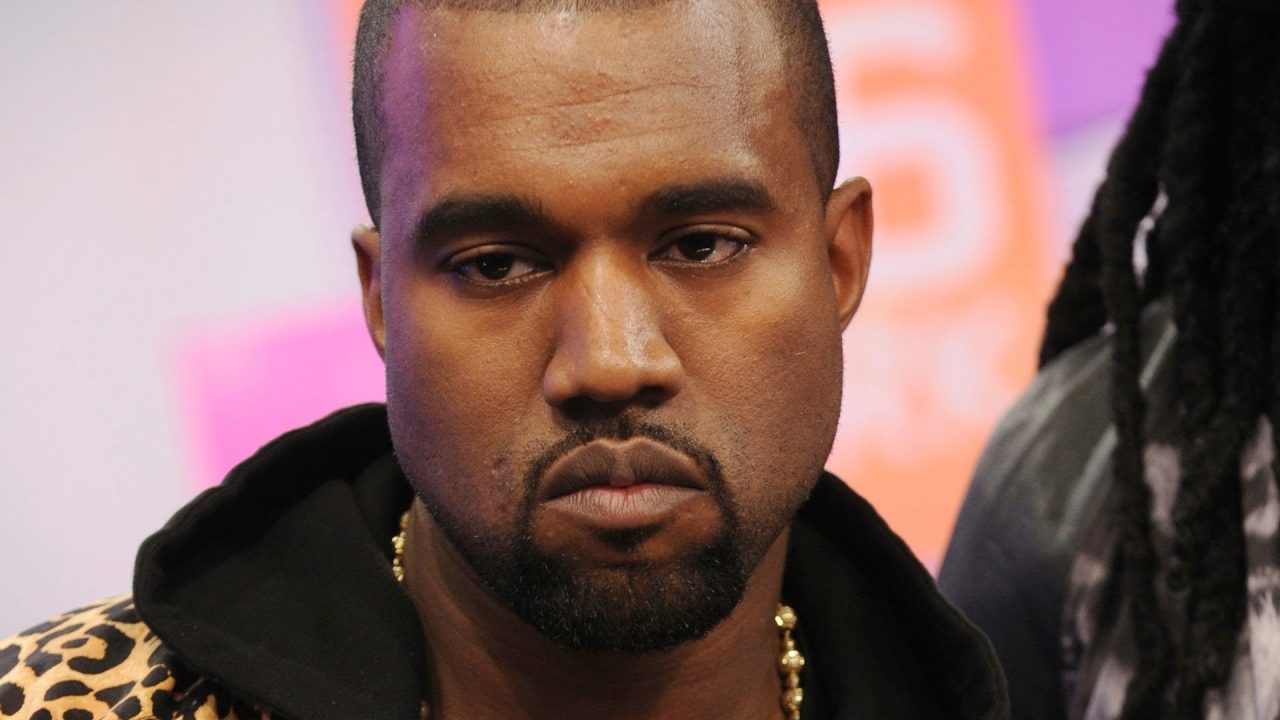 Throughout the stream, which had no sound, viewers got to watch Kanye record vocal tracks for then album, work out, eat Chick-Fil-A, and much more. A handful of notable rappers and artists also appeared on the live stream, including Chance the Rapper, Vic Mensa, and Lil Yachty.

Billboard reports today that 5.4 million people tuned in to watch this silent stream of Kanye on Apple Music, setting a new Apple Music record. The record was previously held by the live stream of Kanye’s first Donda listening event held on July 23, which drew 3.3 million viewers.

The report puts that 5.4 million figure into some context:

For context, the total is more than double the current livestream record on Twitch – and approaches the 2020 Primetime Emmys, which pulled in an audience of 6.1 million people across the U.S. last September -–making it one of the biggest livestream events in the past year. Sources say the Donda listening party generated over 1.1 million tweets at its peak, outpacing Twitter activity for the 2020 MTV VMAs.

Regardless, Kanye still has not released Donda, but the album is believed to be slated for a release sometime in the coming weeks.