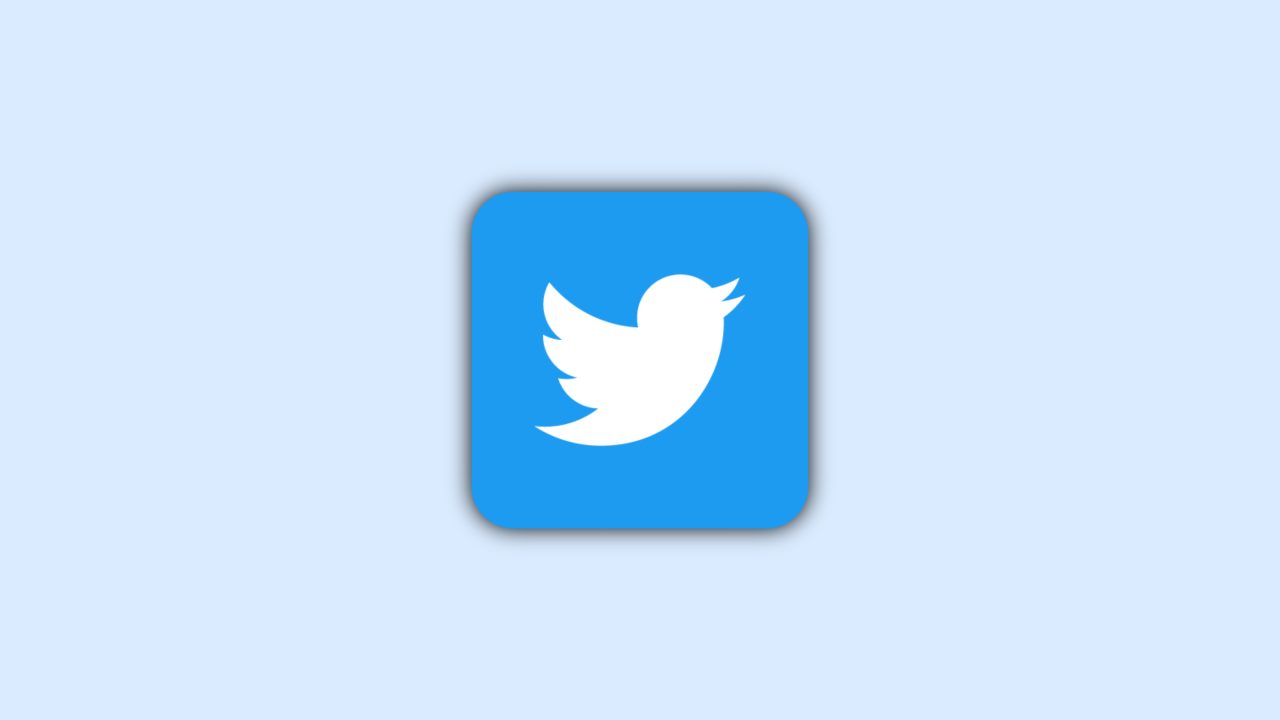 After announcing Super Follows and more privacy features yesterday, a new report claims Twitter is working on more privacy-related functions, as well as the ability to archive old tweets.

According to Bloomberg, Twitter wants to give users greater control over their follower list and who can see their posts and likes, something executives are calling “social privacy.”

Among features being considered is the ability to edit follower lists, and a tool to archive old tweets so that they’re no longer visible to others after a specific amount of time designated by the user. Hiding past tweets could be a popular feature with people who don’t want their posts to exist online forever, offering an easier solution than manually deleting posts or combing through years-old messages to find those you wish you hadn’t sent.

Svetlana Pimkina, a staff researcher from the company, said that many of Twitter’s users don’t understand the privacy basis, like whether their account is publicly visible or not. This is why those users engage less on the platform.

“When social privacy needs are not met, people limit their self-expression,” Pimkina said. “They withdraw from the conversation.” Twitter will start prompting people to review whether their accounts are public or private beginning in September.

Bloomberg also gives in the report a list of potential products coming to the social network:

Although all of these features would be more than welcomed, the ability to archive tweets will be healthier for the social network in the long run. Over the recent years, we’ve seen people being called out for things they posted over a decade ago.

Not only that, removing followers and leaving conversations is a way to feel more secure on Twitter. Yesterday, the company announced it’s testing a new safety mode feature:

Safety Mode is a feature that temporarily blocks accounts for seven days for using potentially harmful language — such as insults or hateful remarks — or sending repetitive and uninvited replies or mentions. When the feature is turned on in your Settings, our systems will assess the likelihood of a negative engagement by considering both the Tweet’s content and the relationship between the Tweet author and replier. Our technology takes existing relationships into account, so accounts you follow or frequently interact with will not be autoblocked.

What’s the feature you’re excited about the most to try on Twitter?