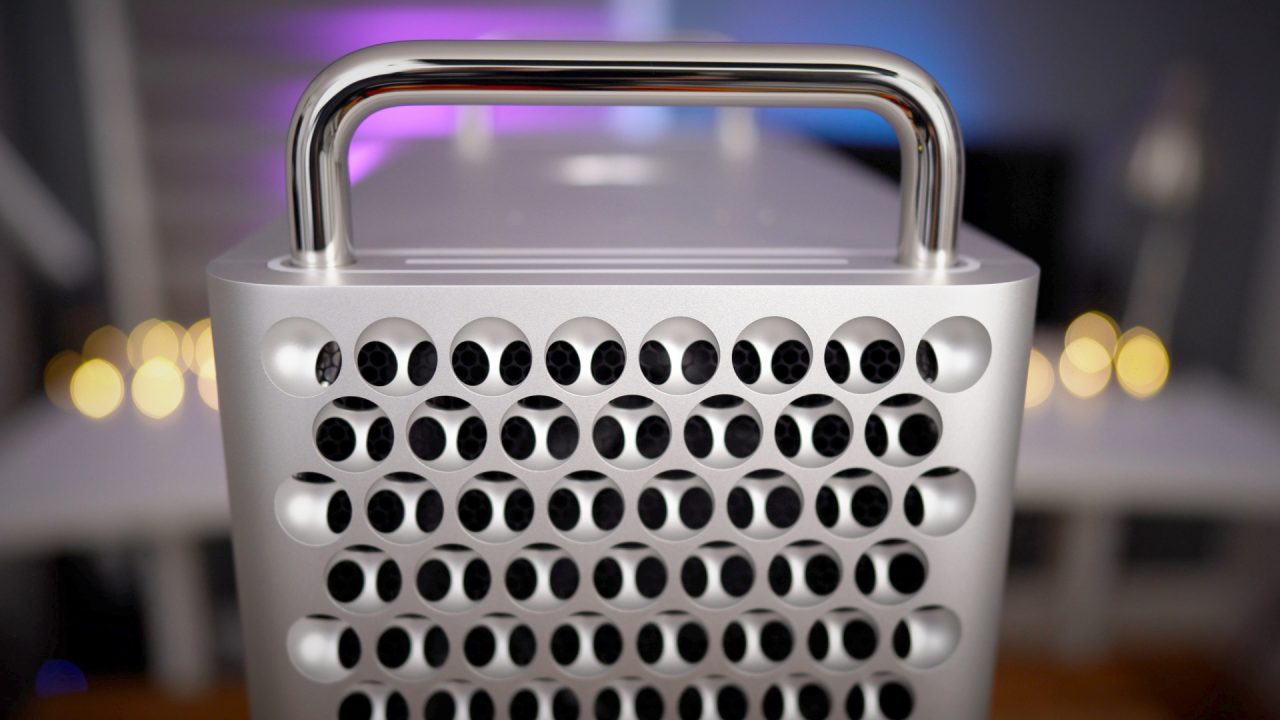 Although the current generation Mac Pro is not an Apple Silicon machine, it is an extremely powerful computer that can be used for a number of heavy tasks such as rendering and running virtual machines. Even so, VMWare recently announced that it will not include Intel Mac Pro support to its ESXi hypervisor platform.

According to VMware in a blog post (via The Register), the company has decided that ESXi hypervisor will not be compatible with “Mac Pro 7,1” — which is the model identifier for the Mac Pro introduced in 2019. While the company acknowledges that Mac Pro users have been asking for ESXi support, VMware has no plans to update its platform to make it work with Apple’s expensive tower computer.

The company says the decision was in part based on the “various challenges of COVID-19,” which suggests that the VMware team may have needed to prioritize other tasks instead of working on Mac Pro support for the ESXi hypervisor. Another explanation given by VMware is related to the Apple Silicon chip announcement last year.

While VMware does not comment on future hardware enablement for our ESXi platform, we felt an update was warranted for our customers who have been inquiring about support for the Apple 2019 Mac Pro 7,1. Due to various challenges of COVID-19 and the recent announcement from Apple on their transition away from x86 to Apple Silicon, VMware will no longer pursue hardware certification for the Apple 2019 Mac Pro 7,1 for ESXi.

The second reason makes more sense, as the company may have decided to abandon the Intel Mac Pro after Apple announced that it will transition the entire Mac lineup to its own Apple Silicon by the end of 2022. However, Mac Pro Intel is still sold by Apple and rumors suggest that the company will keep offering Mac Pro with Intel processors even after the introduction of a redesigned Mac Pro with Apple Silicon chip.

For those unfamiliar, the ESXi hypervisor allows users to combine multiple servers on a few physical machines, resulting in more efficiency and savings. Those who need an ESXi hypervisor with macOS environment will need a 2018 Intel Mac Mini or a 2013 Mac Pro.