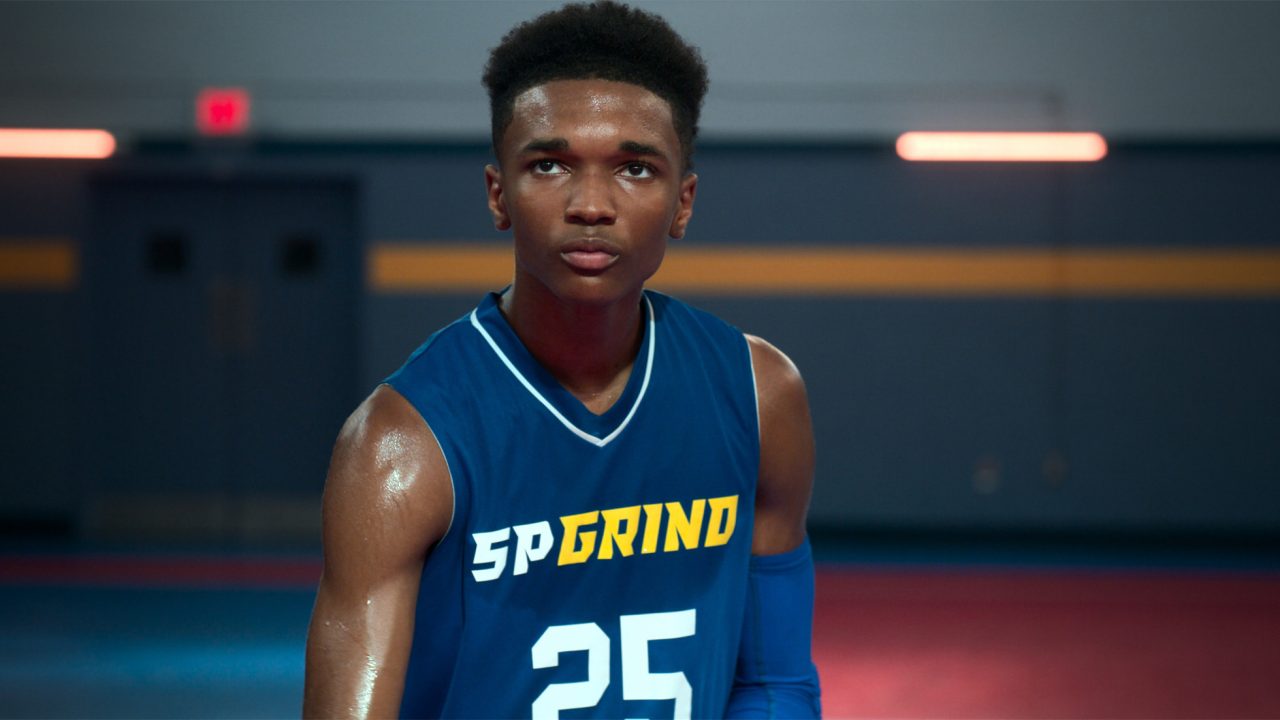 Apple announced that the show will premiere with the first three episodes on October 29. The remainder of the ten-episode season will be released weekly.

Swagger adds to Apple’s fall slate, which features the return of ‘The Morning Show’ and major new premieres including sci-fi epics ‘Foundation’ and ‘Invasion’ and Tom Hanks’ film ‘Finch’.