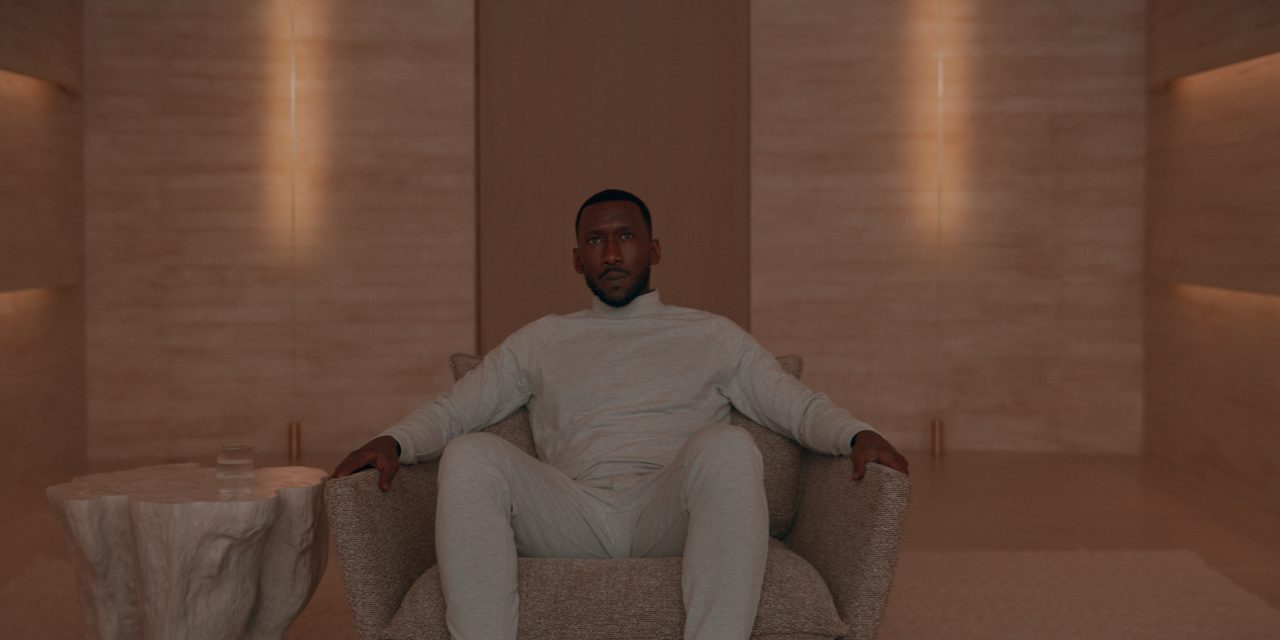 Apple TV+ has today announced its next original movie release. ‘Swan Song’ will arrive on the service on December 17, alongside a limited theatrical run.

The futuristic sci-fi film sees Mahershala Ali in the starring role, as a father facing terminal illness. He is given the chance to replace himself with a clone.

Last year, Apple announced Swan Song just a couple of weeks before the world shut down because of COVID. Production on the film was subsequently delayed until November 2020, but it is now ready for a holiday release.