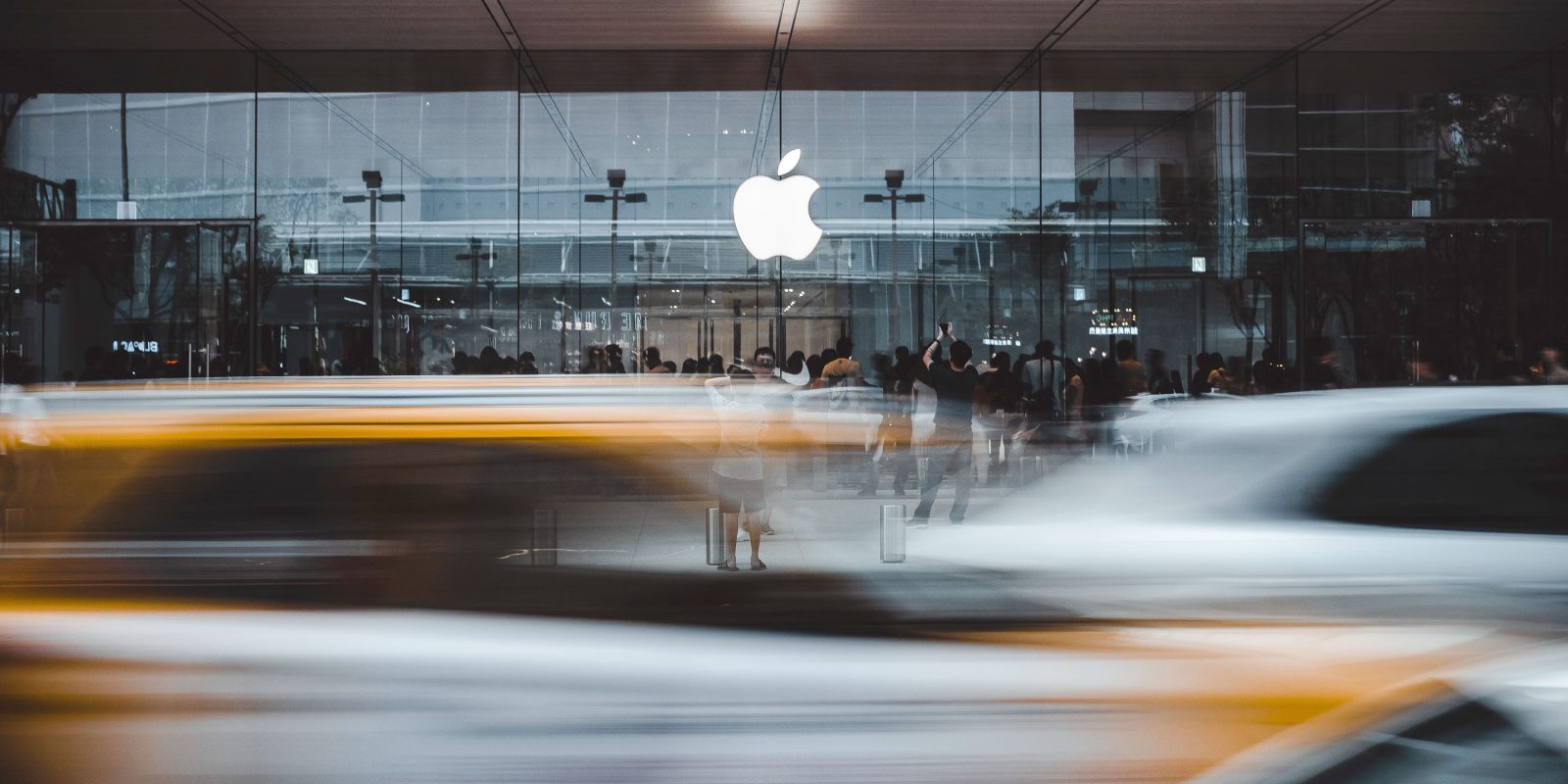 Even after Apple announced that the Child Sexual Abuse Material (CSAM) system to be implemented in iOS 15 would be delayed, some consumers are still not happy with the company’s attempt to check for such content in iCloud. Now protesters are gathering in front of multiple Apple Stores around the US, demanding that the company never implement CSAM.

The report comes from Fight For The Future, which shows photos of people outside Apple Stores protesting the CSAM system. People there have posters with messages asking for “No spyware on our phones, ever.” The protests are being held hours before Apple announces the next-generation iPhone and Apple Watch on Tuesday.

The night before Apple’s much-hyped iPhone 13 rollout tomorrow, the company is facing protests at its retail stores across the US. Organized by Fight for the Future, the Electronic Frontier Foundation, and a network of volunteers, the protests are demanding that Apple permanently shelve their dangerous proposal to install photo and message scanning malware on millions of people’s devices.

According to the group, protests were organized in multiple cities, including Boston, New York, Washington D.C., Atlanta, Chicago, San Francisco, Portland, Minneapolis, Aventura, and Houston. People at the protest argue if Apple goes ahead with its plans to implement CSAM in iOS, the company will have “massive consequences.”

Apple’s new child safety features were set to launch with the updates to iOS 15, iPadOS 15, and macOS Monterey later this year. With the controversy the feature has caused among users, however, the company has chosen to delay the implementation of CSAM. There’s no word on when the company plans to bring this system to iOS and iCloud.