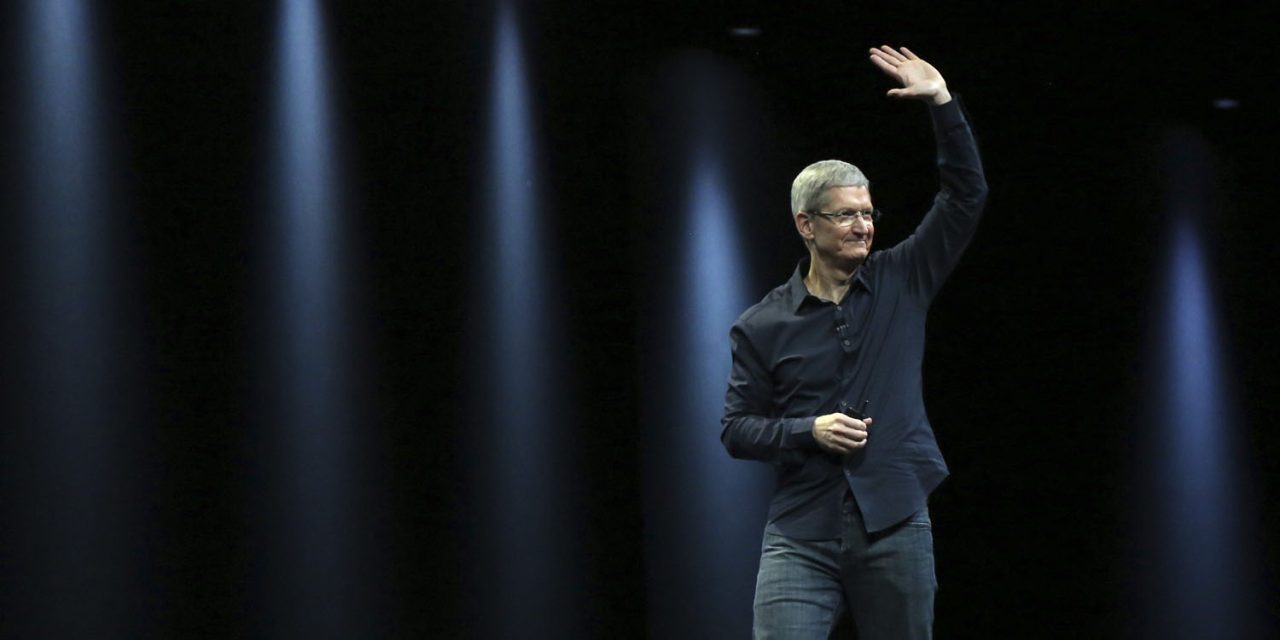 Apple is once again ramping up its efforts to crack down on leaks and employees who are responsible for them. In a memo that was leaked to the Verge, Cook says that Apple is doing “everything in our power to identify” internal leakers, and added that “people who leak confidential information do not belong here.”

The memo was sent to employees on Tuesday evening and it comes after the details of an Apple all-hands meeting leaked on Friday. In the memo, Cook says that he’s heard many employees were “incredibly frustrated to see the contents of the meeting leak to reporters.”

While Cook’s memo comes after details from the meeting leaked, this also extends to product leaks. Cook acknowledges that a number of details regarding the iPhone 13 and other Apple announcements leaked prior to Apple’s September event.

Cook says that Apple is doing “everything in our power” to track down those responsible for leaks to the press:

I’m writing today because I’ve heard from so many of you were were incredibly frustrated to see the contents of the meeting leak to reporters. This comes after a product launch in which most of the details of our announcements were also leaked to the press.

I want you to know that I share your frustration. These opportunities to connect as a team are really important. But they only work if we can trust that the content will stay within Apple. I want to reassure you that we are doing everything in our power to identify those who leaked. As you know, we do not tolerate disclosures of confidential information, whether it’s product IP or the details of a confidential meeting. We know that the leakers constitute a small number of people. We also know that people who leak confidential information do not belong here.

The full memo can be read at the Verge. Notably, however, this is not the first time Cook has vowed to double down on Apple’s culture of secrecy. Whether or not the company is successful this time around remains to be seen.