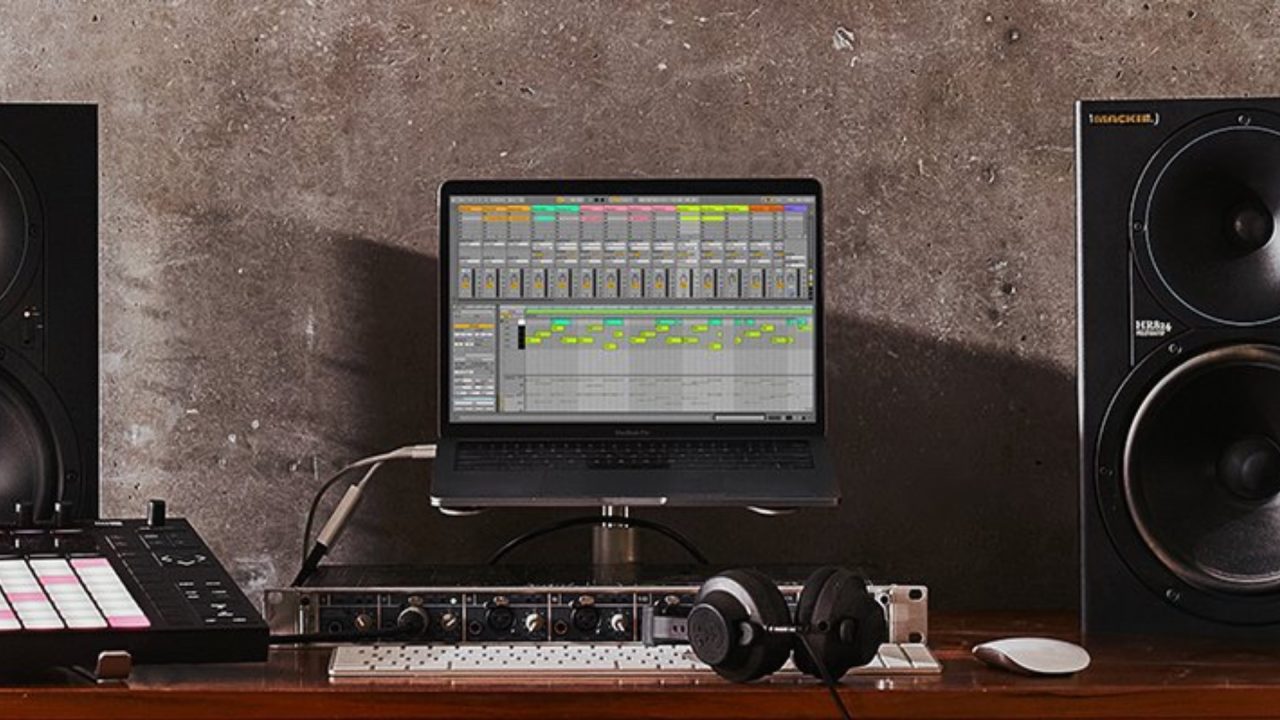 After almost a year since Apple introduced the first M1 Macs, the list of software that supports the company’s silicon chip is only growing. Now, Ableton Live, an app for electronic music production, is bringing support for the M1 Macs with the latest beta.

According to a blog post, Live 11.1 adds native support for Apple computers running on the M1 silicon chip. Not only that, but this release will also come with a number of small improvements, including an updated Shifter device, which adds a new model for real-time monophonic pitch shifting, as well as delay, an envelope section, and LFO and glide functionality, too.

This update will also bring additional features including improvements to comping, Clip handling, and more.

Ableton Live 11.1 is now in public beta, and if you own a Live 11 license, you can join the beta program here. To do that, you need to access the latest beta installers, sign up to Ableton’s Centercode bug track system, and download the latest version.

It probably won’t take long for the company to release Ableton Live 11.1 to all users. It’s also important to note that Apple is rumored to be readying a new event in the coming weeks, where we will be able to see new M1X Macs.

Do you have an M1 Mac? Does it run all your favorite apps natively? Tell us in the comment section below.