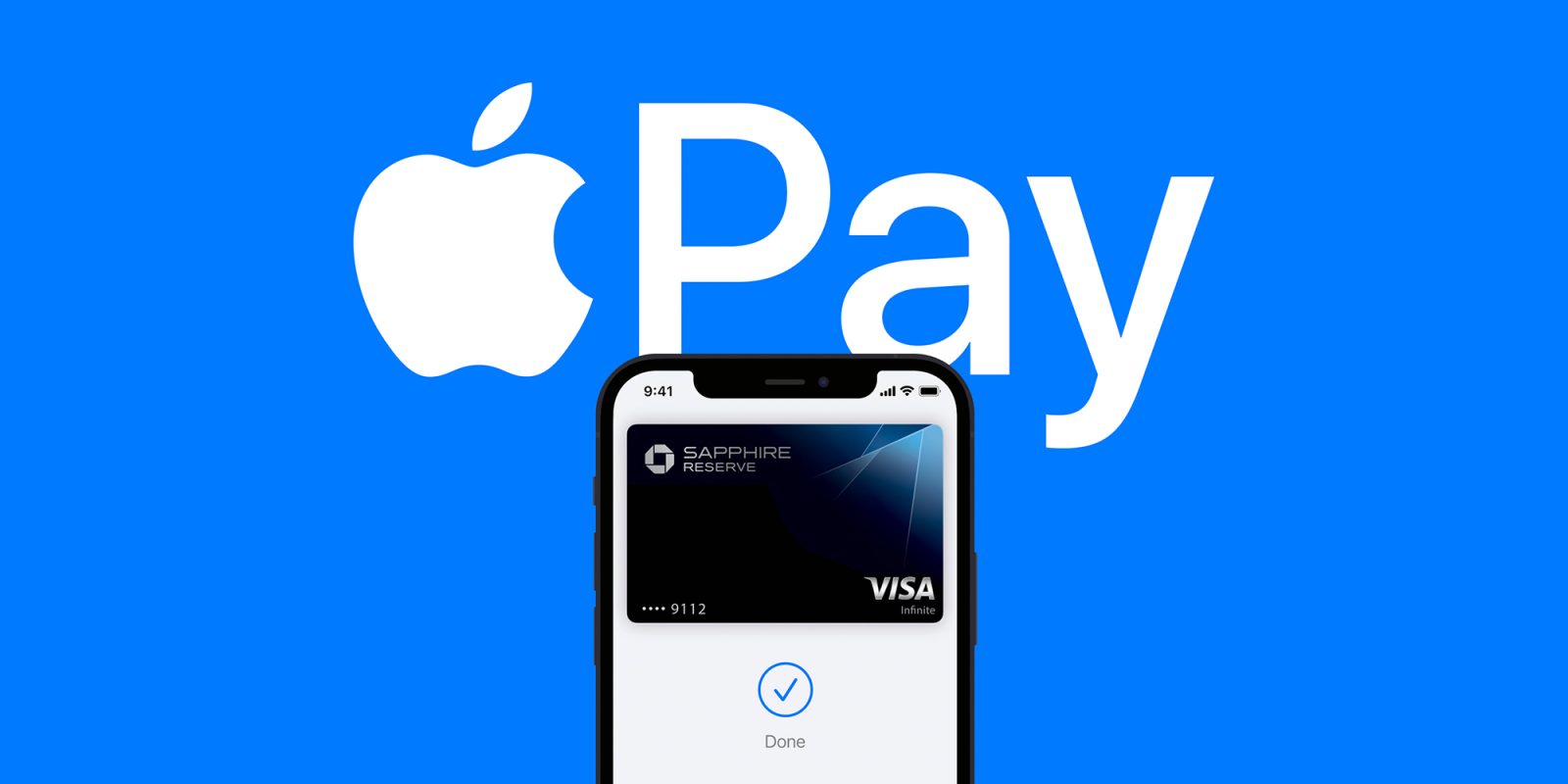 The relationship between Apple and US banks is beginning to show strain, according to a new report from the Wall Street Journal. The report, citing “people familiar with the matter,” says that banks such as JPMorgan Chase, Capital One, and Bank of America have “grown unhappy with the costs” associated with Apple Pay transactions, particularly after Apple introduced its own Apple Card product in 2019.

The report also reveals the tidbit that Apple agreed not to develop a card processing network to compete with Mastercard and Visa as part of its initial push for Apple Pay adoption.

As it stands today, banks pay Apple a fee whenever cardholders use their card for an Apple Pay transactions – essentially a portion of existing interchange fees. The fee varies around the world and even by card issuer, but in the US it’s believed to be around 0.15% of a credit card transaction and 0.5 cents for each debit card transaction.

The WSJ reports that banks are now pushing back against these fees, asking card network Visa to “change the way it processes certain Apple Pay transactions.” The change that banks are asking for would lower the fees that are paid to Apple.

Visa has reportedly agreed to implement the change next year, but Apple and Visa are said to be “in discussions,” and it’s possible the changes are dropped. Apple executives have told Visa that it opposes the changes.

The report says that the change would specifically apply to recurring automated payments. If the changes are implemented as currently outlined, this would mean that Apple would not get fees on any recurring transactions, such as streaming services and gym memberships, processed with Apple Pay after the first payment.

Visa shared its planned technical change with at least some banks in recent months. A document reviewed by the Journal that explained the new process didn’t mention the fees but detailed a change to so-called tokens that Visa issues for mobile-wallet payments.

When consumers load their credit card onto Apple Pay, Visa issues a special token that replaces the card number. That allows the card to work on Apple Pay and also helps keep the card secure in a potential data breach, among other benefits.

Visa plans to start using a different token on recurring automated payments. That effectively means that after a first payment is made on a subscription, Apple won’t get fees on the following transactions.

The report also details some of the other interesting dynamics of the relationships between Apple and Visa and Mastercard, including that Apple agreed not to develop its own card network to compete with the two. (Apple Card is a Mastercard-powered card.)

Banks and card networks, however, have reportedly been underwhelmed with the adoption of Apple Pay since its introduction in 2014. Some bank executives were also “angered” when Apple teamed up with Goldman Sachs to launch Apple Card two years ago.

In a statement, Apple says that it works “with nearly 9,000 banking partners to offer Apple Pay to customers in nearly 60 countries and regions.” It also touted that its “bank partners continue to see the benefits of providing Apple Pay and invest in new ways to implement and promote Apple Pay to their customers for secure and private in-store and online purchases.”