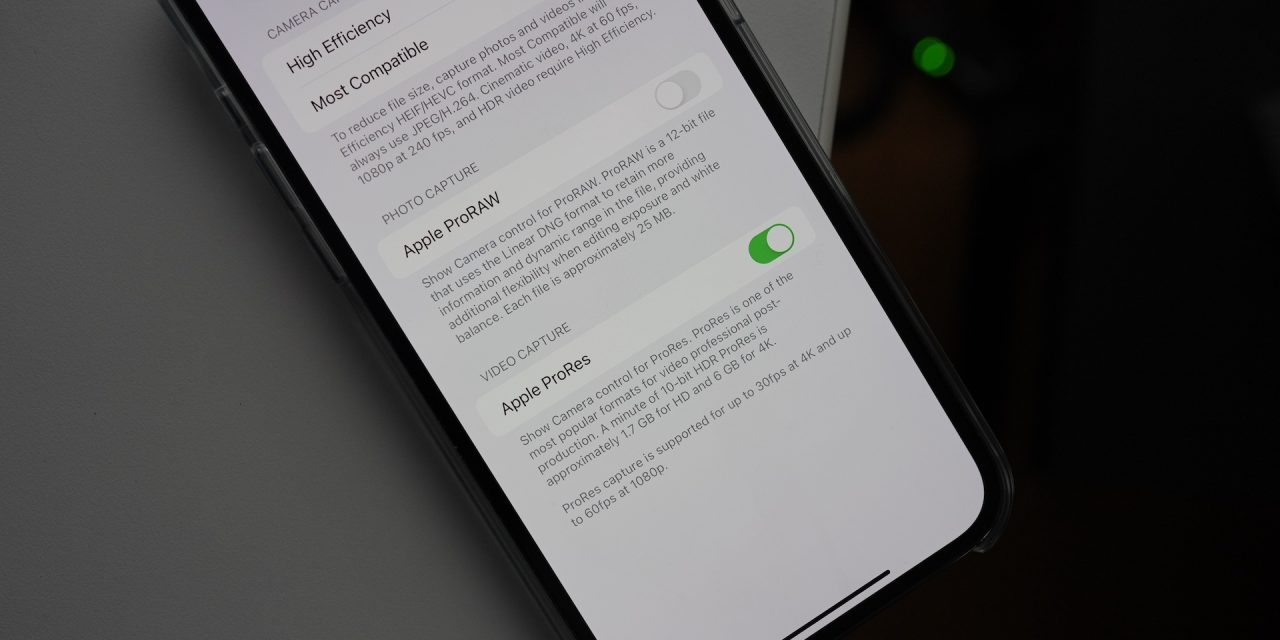 Right after Apple’s September keynote, the company introduced iOS 15.1 beta, which reintroduces some features removed from iOS 15.0 and also adds some new ones. Now iOS 15.1 RC (Release Candidate) is available for developers and public beta users.

One of the key iOS 15 features announced at WWDC 2021 in June was SharePlay, which lets users share songs, videos, or even the screen during a FaceTime call. However, that feature was pushed back and is now returning with iOS 15.1. Lossless and Dolby Atmos support for HomePods, another postponed feature, has also been re-added with the update.

There are some new features included in iOS 15.1 as well. For instance, Apple has announced support for COVID-19 vaccination cards in the Wallet app, as well as storage of test results in the Health app. For iPhone 13 Pro users, iOS 15.1 enables video recording using the ProRes codec.

iOS 15.1 RC is now available to developers and public beta testers via OTA with build number 19B74. To get the update on an iPhone or iPad currently running iOS 15.1 beta, go to the General > Software Update menu in the Settings app. You can also download iOS 15.1 RC from Apple’s Developer website our public beta website if you’re not running the beta yet.

The official release of iOS 15.1 is expected on Monday, October 25, along with macOS Monterey.