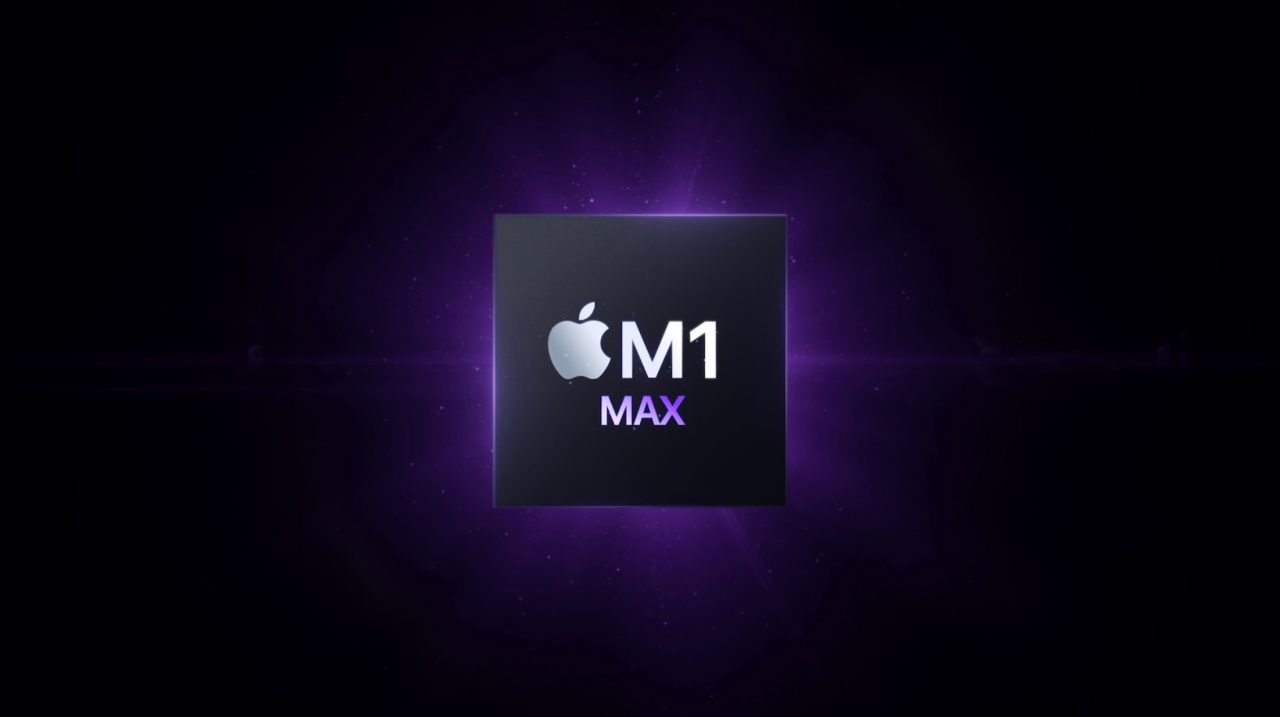 Apple today has officially unveiled the next-generation Apple Silicon chip. Dubbed the M1 Pro and M1 Max, the Apple says that these chips were created for the next-generation MacBook Pro by scaling up M1’s architecture to create a “far more powerful chip.”

Here are the specs of the M1 Pro, as announced by Apple’s Johnny Srouji during today’s event:

Apple says that these new chips will power the future of the “Pro” lineup among the Mac…still waiting for details on that, though.

Keep up with all of Apple’s announcements from the “Unleashed” event in our our full News Hub right here.