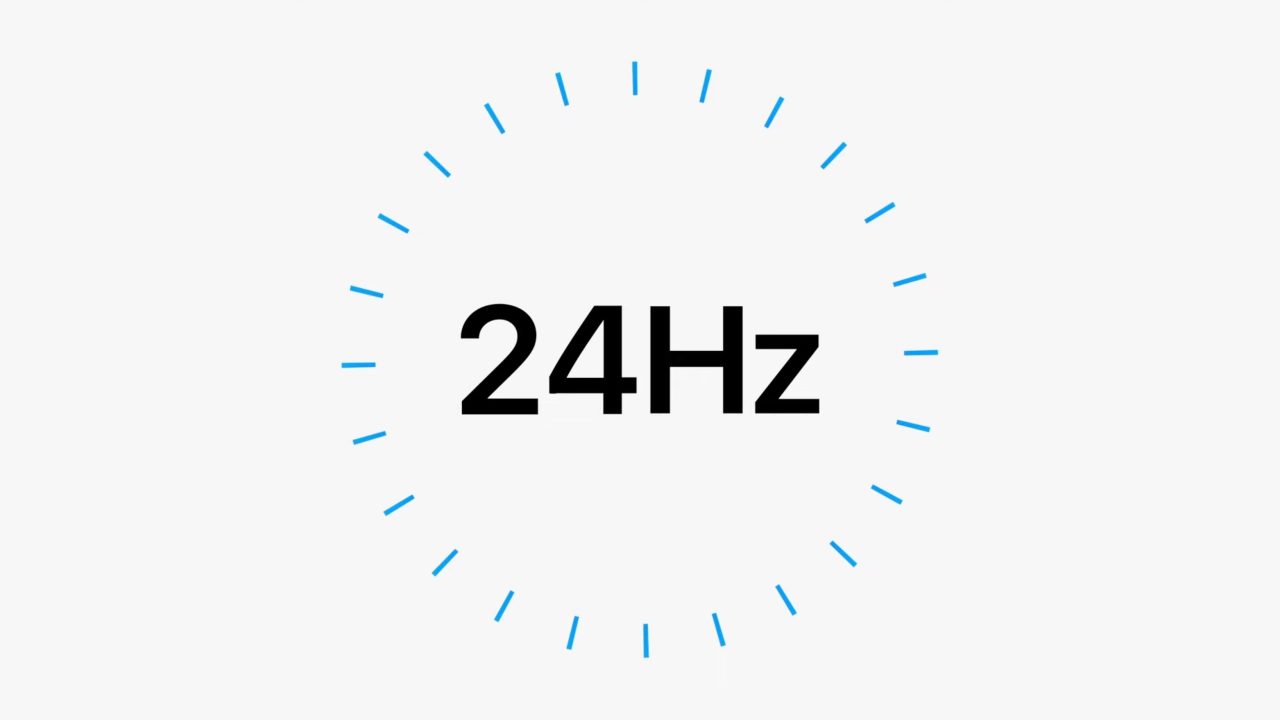 One of the most notable changes with the new 14-inch and 16-inch MacBook Pro models is the display hardware. Apple is using mini-LED display technology and bringing ProMotion to the Mac for the first time with these new MacBook Pros.

One tidbit that went under the radar yesterday is that the new variable refresh rate of the new MacBook Pro can reach as low as 24Hz, the same as the ProMotion display in the iPad Pro…

During the “Unleashed” keynote, Apple showcased that the MacBook Pro’s ProMotion display can range from 24Hz to 120Hz. This is in line with the ProMotion technology that Apple has used in the iPad Pro lineup since 2017.

Notably, this is different than the iPhone 13 Pro’s implementation of ProMotion, which ranges all the way down to 10Hz.

For instance, if you’re scrolling quickly through a webpage, your Mac will take full advantage of the 120Hz refresh rate. But if you’re idly reading a webpage without scrolling, the refresh rate can drop lower to improve battery life. The same also applies to videos, many of which are shot at 24fps or 30fps.

ProMotion automatically varies the refresh rate to match the motion of a user’s onscreen content to help preserve battery life, and makes tasks more fluid and even more responsive. Video editors can also lock in a refresh rate that is optimal for their footage. The combination of the outstanding XDR performance and super-fluid ProMotion technology make this the world’s best notebook display.

Sketchy supply chain reports have suggested that future iPad Pro models could add support for ProMotion down to 10Hz in 2023 or 2024, so the Mac could also eventually adopt this technology. For now, however, the new 14-inch and 16-inch MacBook Pro displays can range from 24Hz to 120Hz with their adoption of ProMotion.