PSA: iCloud Notes currently down for some users [U: Fixed] 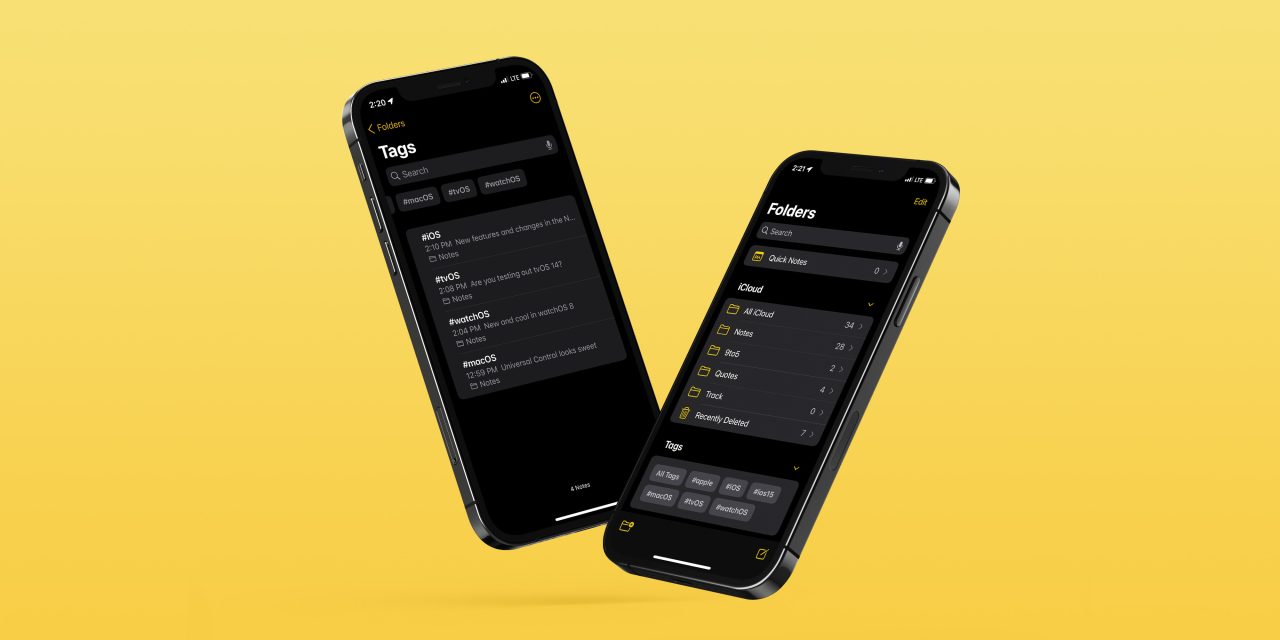 And here we are again with another outage in Apple’s services. If you’re having trouble syncing your notes in Apple’s Notes app, it’s not just you. iCloud Notes is down for some users this Tuesday night.

Update: The issue has been fixed. You can read the original article below.

Today’s iCloud Notes outage has been confirmed by Apple on its System Status webpage, which informs users which services are not working as expected. According to the company, the issues began around 12:40 p.m. PT, and there are still users affected.

Apple says only that users “may be unable to access this service.” As a result, users may not be able to synchronize their notes between other devices using Apple’s Notes app. Of course, the outage also affects the Notes web app on the iCloud website.

The company hasn’t provided an estimate for fixing the issues. If you have been affected, the best you can do now is to wait or use another note app until then.

Is iCloud Notes working for you? Let us know in the comments below.