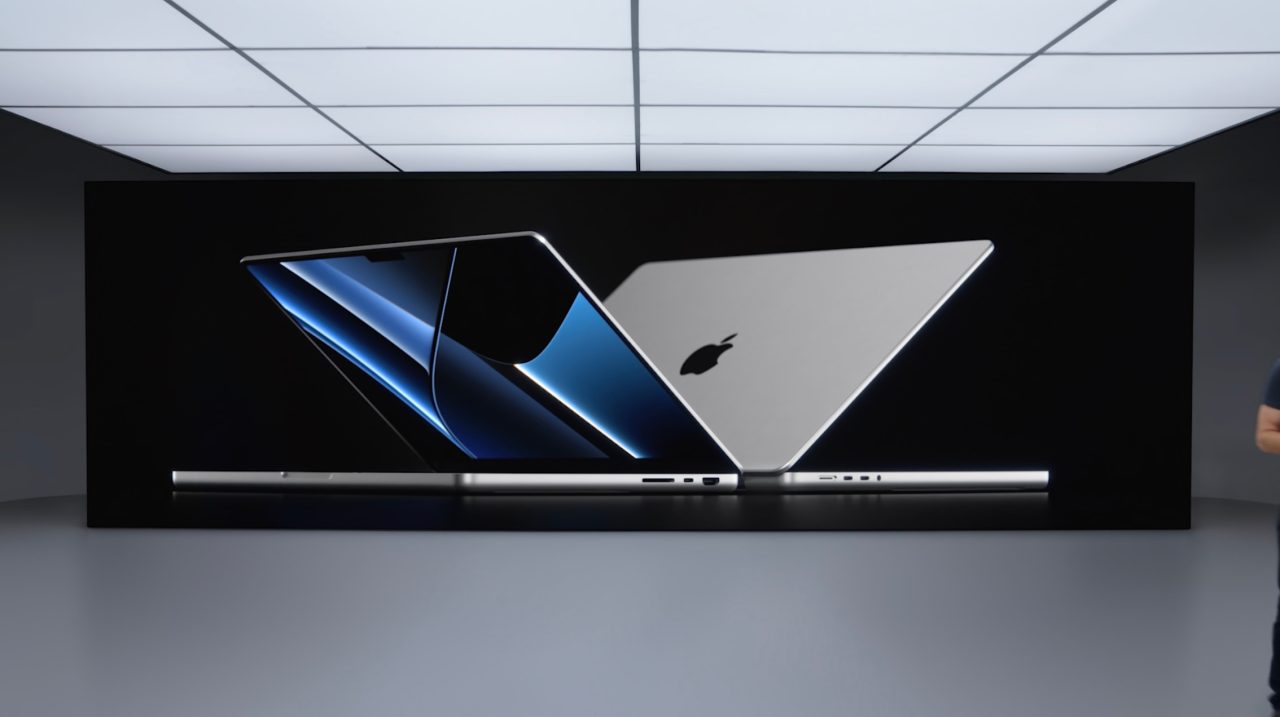 The first 14-inch and 16-inch MacBook Pro orders are now “preparing to ship” ahead of their expected arrival on Tuesday, October 26. While shipments are now backordered until December for some configurations, many buyers were able to place their orders in time for an estimated delivery on day one…

As noted by Max Weinbach on Twitter, the first 14-inch and 16-inch MacBook Pro orders are now “preparing to ship,” according to the Apple Store Online. Notably, this does not mean that we expect any orders to arrive ahead of Tuesday’s release date. Instead, this is merely evidence that Apple is on track to deliver the first orders on Tuesday.

When your order has shipped, we’ll send you tracking information. Due to the impact of COVID-19 and increased demand for online shopping, we recommend visiting Track Shipment for the most up-to-date delivery information, as well as options to reschedule or hold for pickup.

Asa refresher, the new MacBook Pros feature an all-new design with three Thunderbolt 4 ports, an SD card slot, an HDMI port, and MagSafe for charging. They are powered by Apple’s newest M1 Pro and M1 Max processors on the inside, feature new mini-LED displays, and support ProMotion for the first time.

Meanwhile, certain members of press likely already have their 14-inch and 16-inch MacBook Pro review units in-hand for testing. According to leaker Jon Prosser, the MacBook Pro review embargo will lift on Monday, October 25 at 9 a.m. ET. This is when we should expect to see the first reviews and videos published by the usual suspects.

Were you lucky enough to place a MacBook Pro order for day one delivery? Which configuration did you choose? Let us know down in the comments!