Apple Music begins rolling out new mood and activity playlists; here’s how to find them 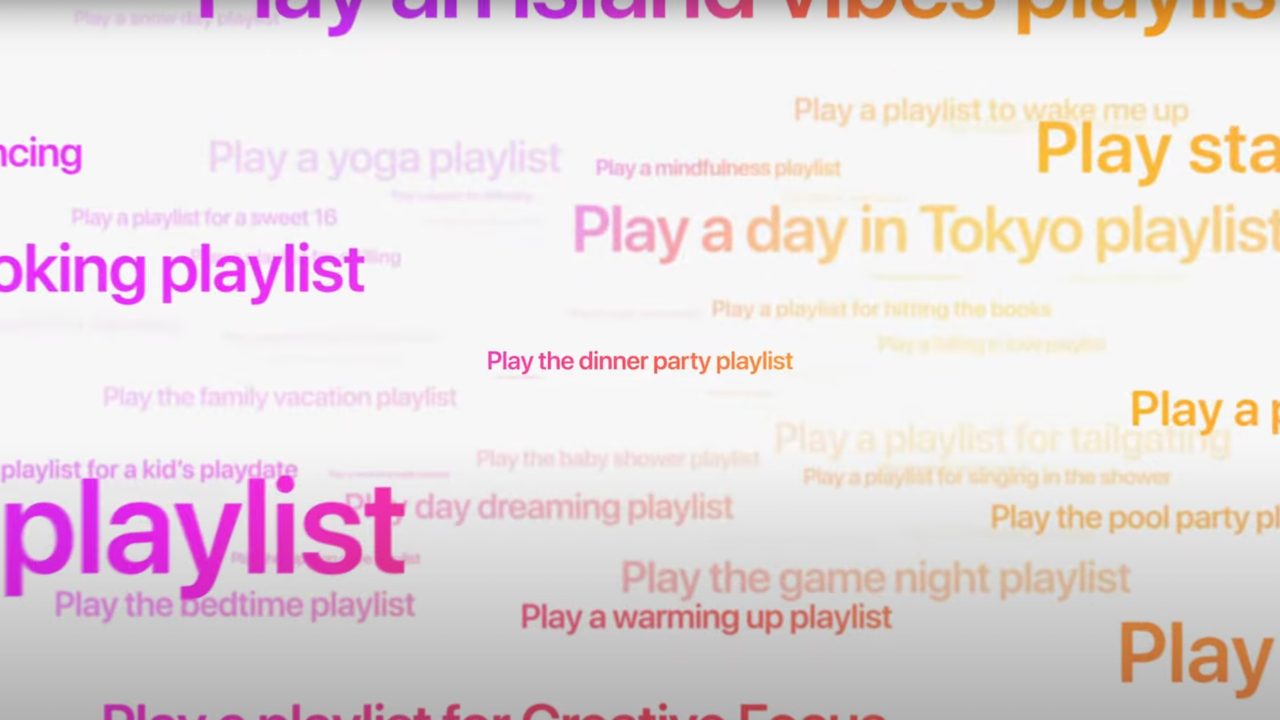 During Monday’s “Unleashed” special event, Apple announced that Apple Music would be gaining hundreds of brand-new mood and activity playlists. As first spotted by the folks at MacStories, those new playlists are now rolling out, and there are over 250 from which to choose.

The new mood and activity playlists were created by the Apple Music editorial team and are available to all Apple Music subscribers. Apple explained on Monday:

Apple Music is also adding hundreds of new mood and activity playlists created by Apple Music’s editorial experts that are fully optimized just for voice. Subscribers can ask Siri to “Play the dinner party playlist,” “Play something chill,” or even “Play more like this” for a truly personalized music experience. These new playlists are available to every subscriber of any Apple Music plan — and make using Apple Music, together with Siri, even better.

Each playlist uses custom animated cover art based on line drawings, but notably Apple isn’t providing a central director to find all of the playlists in one spot. Instead, MacStories dug through Apple Music to find the over 250 playlists that are each designed to “fit a mood or activity.”

Luckily, MacStories has put together a “compressive guide” with links to all of the different playlists. Again, there are over 250 options here.

You won’t find a directory of the new mood and activity playlists in the Music app, and there’s no filter that can be applied to see the entire collection, so we’ve complied a massive link list of all the playlists we have been able to find so far, organized into categories.

MacStories has also built a custom shortcut that you can run to see a list of all the moods and activities available.

What do you think of this week’s upgrades to Apple Music? Do you plan on using any of the mood and activity playlists? Let us know down in the comments!