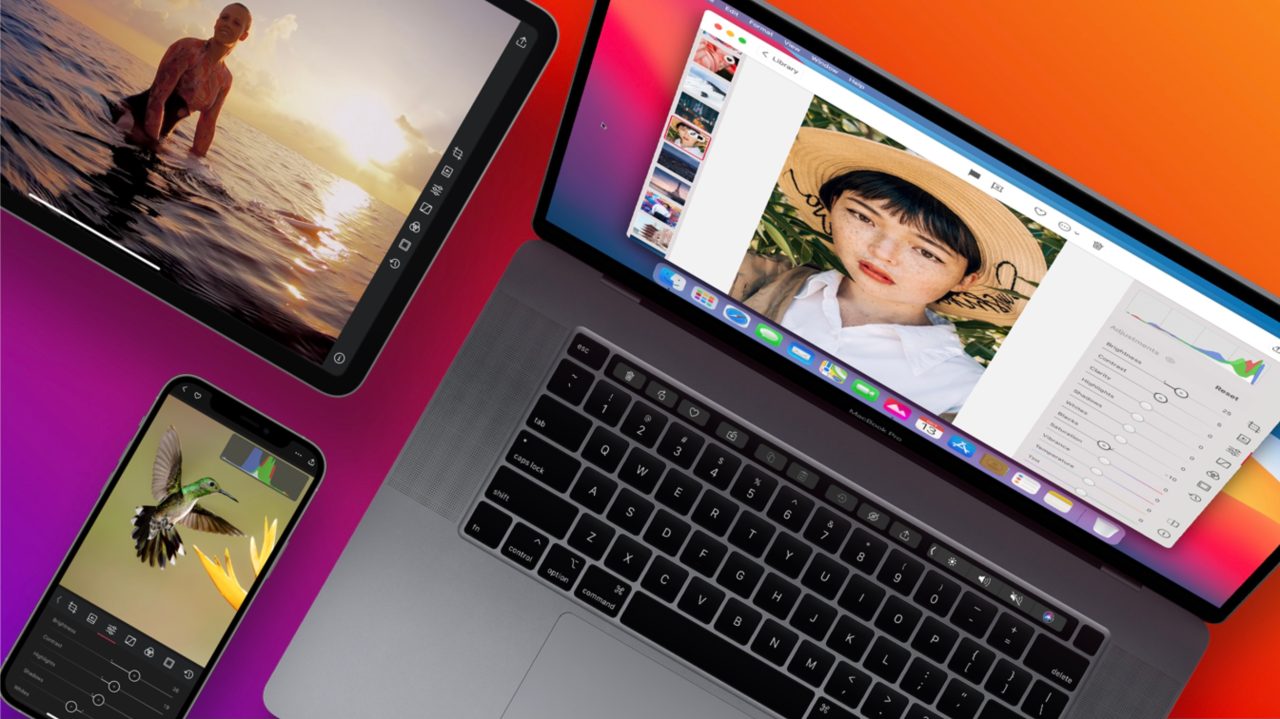 Alongside the release of macOS Monterey today, the award-winning photo and video editor Darkroom is getting updated to version 5.7 with some new features for the latest version of macOS.

With macOS Monterey release, Darkroom is ready to support Shortcuts on the Mac. In the update’s release notes, the team behind Darkroom says:

We’re excited to roll out full support for Shortcuts on macOS. This is particularly exciting for us because of all the ways that shortcuts are integrated into Monterey. You can now edit your photos right from Finder, from the menu bar, or from context menus. The full power of Darkroom’s editing engine is exposed, including cropping, filters, frames, and more. This works for photos anywhere on your file system, not only those in iCloud Photo Library!

Alongside the Shortcuts feature on the Mac, Darkroom is also adding RAW Smart Album on Monterey and iOS 15. With that, the library sidebar and album selector now lists a RAW Smart Album that collects all of users RAW and RAW+JPEG photos in one place.

Another feature that was exclusive to the iPhone and iPad “due to technical constraints” is finally available with macOS Monterey: Clarity. In a blog post in May, the Darkroom developers explained how this feature works:

Darkroom is available on the App Store for iPhone, iPad, and Mac.