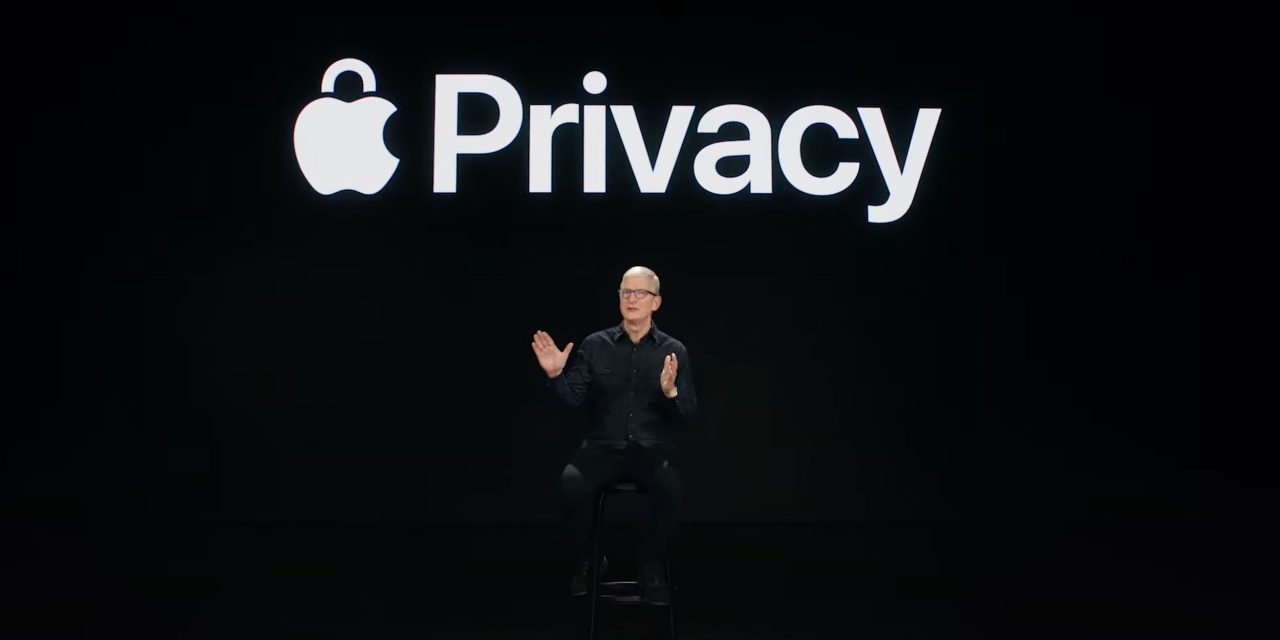 Two days after Apple started rolling out iOS 15.1 to all users, the company is now seeding the first beta of iOS 15.2. So far, one of the most important features coming with this software update is the App Privacy Report feature in Settings.

Apple announced the new App Privacy Report feature back in June during the WWDC21 keynote. It was expected to launch alongside iOS 15 in September but was one of the many features that got delayed for a later date.

While Apple launched SharePlay and some other features with iOS 15.1, iOS 15.2 appears to be focusing on another important question for Apple: privacy.

After iOS 14.5 introduced App Tracking Transparency, which requires applications to ask permission from users before tracking them across other apps and websites, Apple is now pushing beyond this with App Privacy Report.

This report can be found in the Settings app with details on what data and sensors each app has accessed in the past seven days. Here’s how Apple describes this feature:

A section in Settings lets you see how often apps have accessed your location, photos, camera, microphone, and contacts during the last seven days. It also shows you which apps have contacted other domains and how recently they have contacted them.

From Apple’s developer center, the company highlights the benefits of this feature for developers:

In iOS 15.2 beta and iPadOS 15.2 Beta, this activity is presented in Settings in a new UI called App Privacy Report. This is a great opportunity to review your app’s sensor, data, and internet usage.

As we learn more about iOS 15.2 beta 1, we’ll be sure to keep you updated about all of the new features. Are you looking forward to trying the App Privacy Report feature? Tell us in the comment section below.