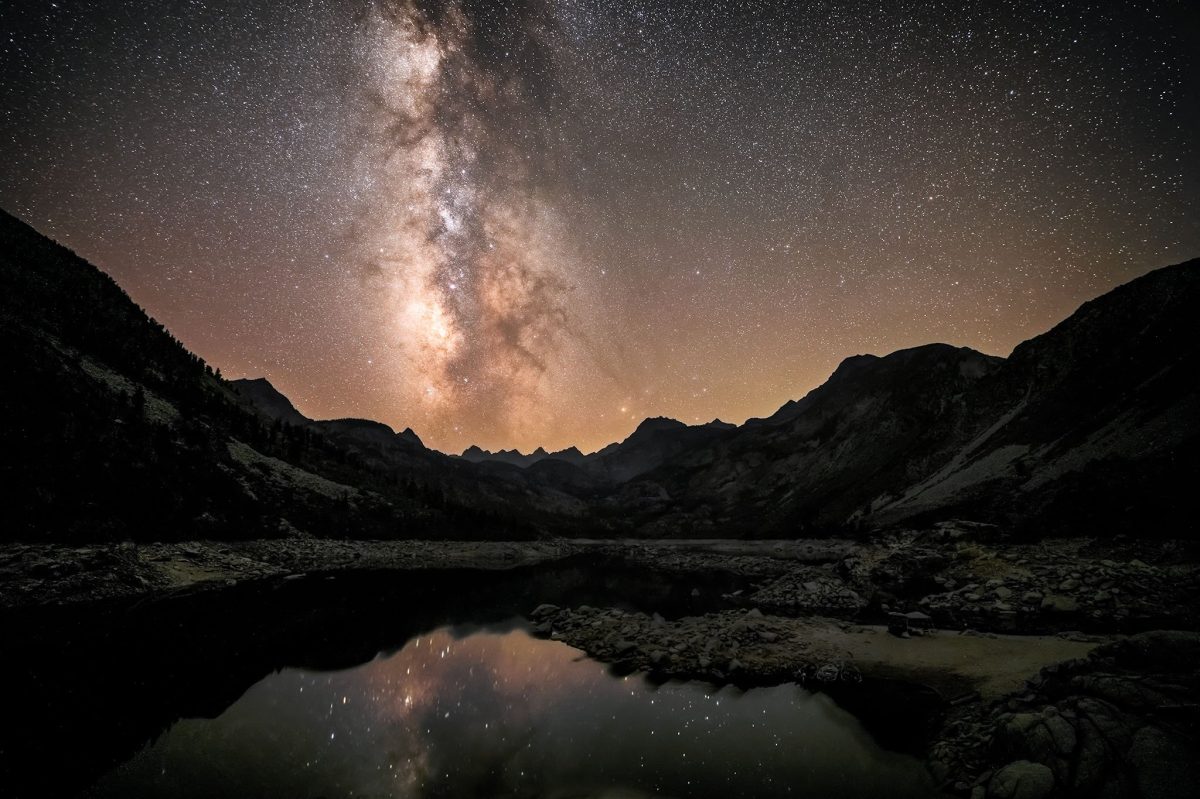 Following up on his amazing test of the iPhone 13 Pro camera in Tanzania last month, photography expert Austin Mann has shared his review of the MacBook Pro with M1 Max chip. Spoiler, Mann concludes the new MacBook Pros “will substantially affect absolutely everyone,” not just pros. Read on for a closer look at what Mann accomplished with the new notebook and the performance he saw.

After Tanzania for his incredible iPhone 13 Pro shoot, Mann spent time in Flagstaff, Arizona “testing the new MacBook Pro M1 Max w/ 64 GB RAM and 8TB SSD!” Off the top, he said, “This thing is nuts and I love it.”

Answering a question many will be asking, Mann believes these notebooks aren’t just for pros:

“Is the upgrade just for pros or is it for everyone, too?”

My resounding answer is: the upgrade in the M1 MacBook Pros will substantially affect absolutely everyone… the battery life is not just slightly better, it’s on a radically different planet. This machine stays cool and handles whatever you can throw at it, whether that’s making a family photo album in Photos or rendering an animation in After Effects.

After covering his thoughts on the return of all the I/O, sharing he is glad to see the Touch Bar removed and more, he got into testing the performance of the new MacBook Pro.

While speed is always attractive, I’ve been most curious about the efficiency and power management so I ran a few non-scientific tests… one of them went as follows:

I charged the 16″ MacBook Pro M1 Max to 100% and then disconnected from power.

First, I ran an image stack in Starry Landscape Stacker on 100 TIFF files (150MB each)… it took 4m24s to render and battery life was still at 100% (the fan remained inaudible.)

Second, I ran a Cinebench test, which finished in just a few minutes and still the battery was 100%.

Third, I went back the 100 TIFF image files and opened them into StarStax and processed a “Gap Filling” blend of all 100 TIFF files. This intensive process took another 2m36s and still the battery was at 100%.

To get the battery to go down even 1% here’s what he did next:

So I opened 8 images into Adobe Camera Raw and used Photomerge to create a giant panorama… this happened quickly and guess what, the battery life still showed 100%.

At this point I kind of ran out of options so I went back to Cinebench to run the test again on loop… about 2.5 minutes into that test, the battery life FINALLY dropped down to 99%.

Overall, Mann was highly impressed with the speed and efficiency:

In summary, the most impressive performance from new MacBook Pro M1 Max wasn’t just speed (it was about twice as fast) but it was insanely efficient in how it managed both its power and heat which matters as much or more than pure speed.

Rendering this detail was previously not possible on the MacBook Pro and it’s going to be really nice to have this display power with me in the field as it’s helpful to know what detail is there and how far I can push an image.

As for changes, Mann had two wishes:

1) I wish the SD Card slot was similar to the slot in the Sony A1 which takes BOTH SD and CF Express. This would be really handy for me today and I think more practical and useful for most creative pros in the near future.

2) Really wish there was a matte/non-glare screen option. Years ago, this was an option on Apple’s laptops and with the recent Pro Display XDR “nano-etch” anti-glare option, I was crossing my fingers we might see something similar on the M1 MacBook Pro.

Be sure to check out the full review from Mann on his website here.