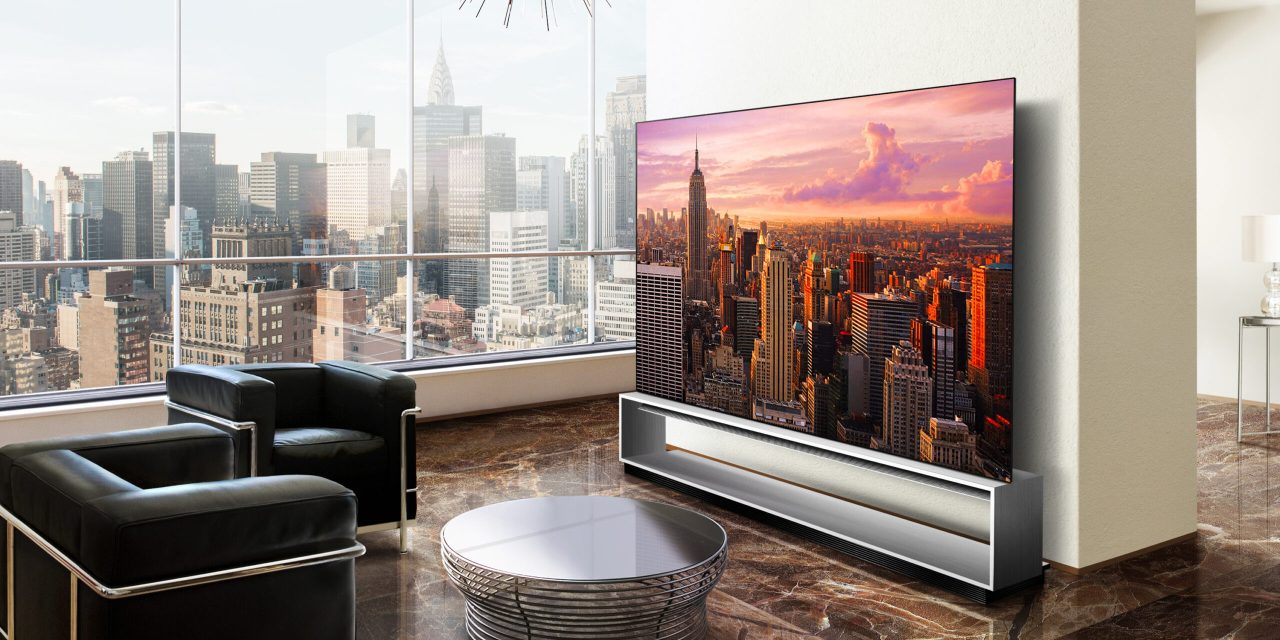 LG Smart TV owners will shortly be able to get a three-month free trial of Apple TV+. Apple and LG are making the free trial available to those who bought compatible TVs as long ago as 2016 …

The company announced the offer today.

Starting November 15, LG Smart TV owners in over eighty countries will be able to enjoy Apple TV+ free for their first three months. The promotion applies to all compatible 2016-2021, 8K and 4K LG Smart TV models and is available to LG TV owners who sign-up for the Apple TV+ promotion by February 13, 2022.

To add even more convenience to the viewing experience on 2018 and later models, LG Magic Remote makes navigating and content selection on Apple TV+ incredibly intuitive and easy. LG TV viewers can point, click and scroll with the motion sensitive controller or use voice commands with the built-in microphone to quickly search, discover and start watching great content on Apple’s globally-popular streaming service.3

LG also has a separate partnership with Apple to sell iPhones in its South Korea stores, after the company stopped making its own smartphones.