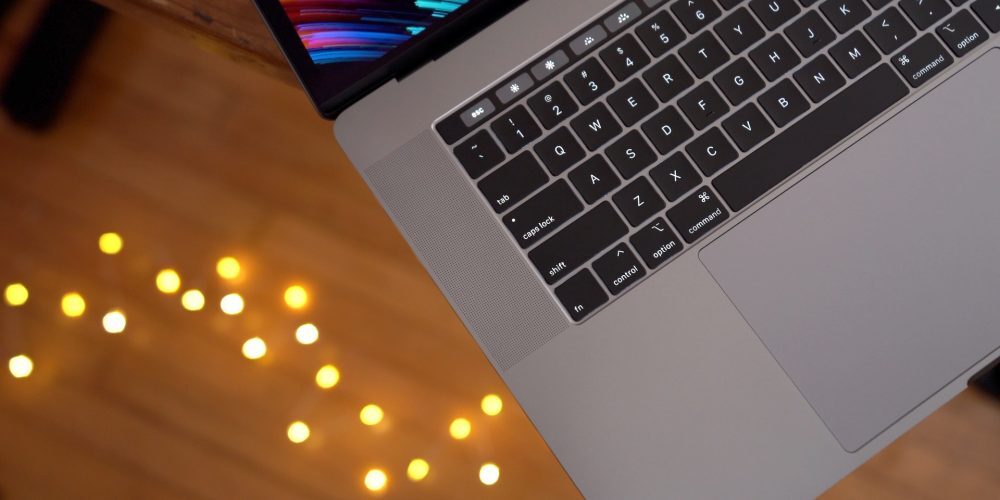 Apple released macOS Monterey last week, one month after iOS 15, iPadOS 15, tvOS 15, and watchOS 8. Even though the operating system took a bit longer to arrive for general users, the company still had to postpone some features for this release, such as SharePlay and Universal Control.

Apart from all of that and the release of the powerful new MacBook Pro last month, I must say that I’m relieved by macOS Monterey, which has my 2019 16-inch MacBook Pro running faster while improving battery life.

When Apple released this MacBook Pro, the company started to address some common complaints, adding back the old scissor-switch keyboard and bringing back a physical ESC key. Although it would still take a while for Apple to add a 1080p webcam and bring back more ports – which honestly never mattered to me – I always felt a bit underwhelmed by this machine.

Don’t get me wrong, my 2019 16-inch MacBook Pro is powerful. It has the tenth-generation eight-core Intel Core i9 processor, 16GB of RAM, and an AMD Radeon Pro 5500M, but the main problem with this Mac has always been battery life.

When I first started using this machine, I thought that it would last for at least 8 hours of use, since its battery is giant, but I was terribly wrong. But worse than that was the fact that it launched with macOS Catalina. It didn’t bring a great experience overall, and I was glad to jump to macOS Big Sur as soon as I could.

Even still, the problem with Big Sur was that, while it brought a new look to the Mac, it forgot to take care of the bugs users were facing with Catalina. The battery of this Mac, which was already bad, got worse. Before installing macOS Monterey, I needed to charge my 16-inch MacBook Pro at least three times while working, and I pretty much used Safari, Microsoft Teams, and, sometimes, Apple Music. So what was killing this machine so fast?

Before this Mac, I had the 2017 base-model MacBook Pro with Touch Bar, and it was honestly great. At that time, though, I was using macOS High Sierra, which I now regard as one of the best Mac operating systems Apple has ever made – mostly because it fixed Sierra bugs.

Then, when Apple released macOS Monterey beta 1, I jumped right into it, and I was surprised by how much battery life improved.

A high-five to macOS Monterey

While some got concerned about the Safari design controversy, I embraced it. Not only that, but I also loved the ability to share FaceTime links with others and blur the background of a video call. Then, a few betas after, Apple added the Live Text feature, which is really handy.

And even though Apple is saving a handful of features just for the shiny M1 Macs, I can say that for the first time ever, I’m having a blast with this Mac – even though it randomly gets warm while using Safari, but, you know, Intel.

I can finally take advantage of almost six hours of battery life in a single charge, all these new features of macOS Monterey, and SharePlay is coming soon with macOS 12.1.

I know Apple’s transition to its own chips will make this Mac die faster, but if the next update is anywhere near as solid as macOS Monterey, I’ll be happy to stick with this MacBook Pro for a little longer.

Do you have an Intel Mac? Did macOS Monterey improve your daily usage? Share your thoughts in the comment section below.