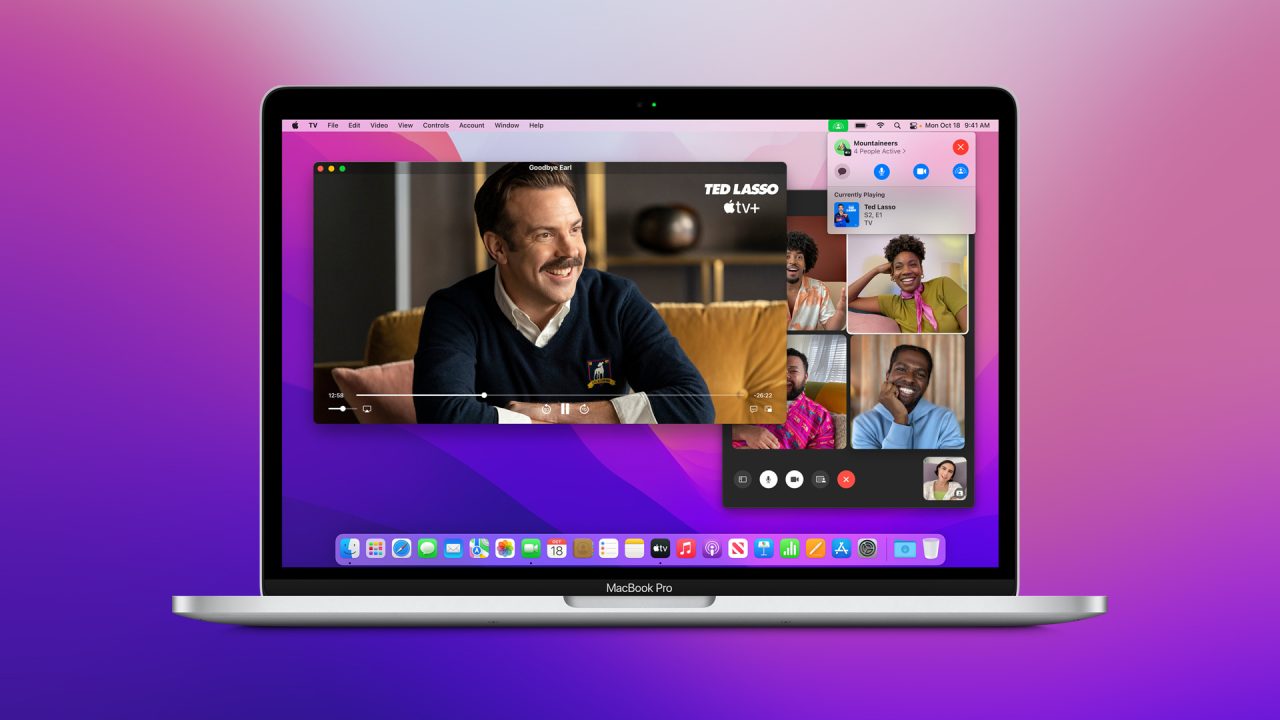 Apple today released the first beta of macOS 12.1 following the official launch of macOS Monterey to the public earlier this week. Now the company has confirmed that macOS 12.1 beta re-enables SharePlay for FaceTime users. However, the long-awaited Universal Control feature remains unavailable.

Thankfully the feature is now back for iPhone and iPad users with iOS 15.1, and soon Mac users will be able to use SharePlay as well. In a note to developers, Apple says that SharePlay is now re-enabled in macOS 12.1 beta, so that they can update their apps with support for the new feature.

SharePlay is now available in iOS 15.1, iPadOS 15.1, and tvOS 15.1, giving people the ability to share synchronized experiences right inside their FaceTime calls. You can submit your apps that support SharePlay today.

It’s also enabled in macOS 12.1 beta, so you can now build SharePlay experiences across Apple platforms using the GroupActivities entitlement, without the need for the SharePlay Development Profile.

Unfortunately, the same cannot be said for Universal Control. The long-awaited feature that lets users wirelessly control an iPad or even another Mac using the keyboard and mouse of their main computer is still unavailable in macOS 12.1 beta.

Universal Control was never included in the beta versions of macOS Monterey, and now Apple says the feature will be available “later this fall.” Of course, Apple may add Universal Control to one of the upcoming builds of macOS 12.1 beta, so we’ll have to wait and see.

macOS Monterey 12.1 beta is currently available for developers. Public beta users should probably get access to it soon.